Industry the May 2021 issue

Are Insurers Overshooting on Rate? 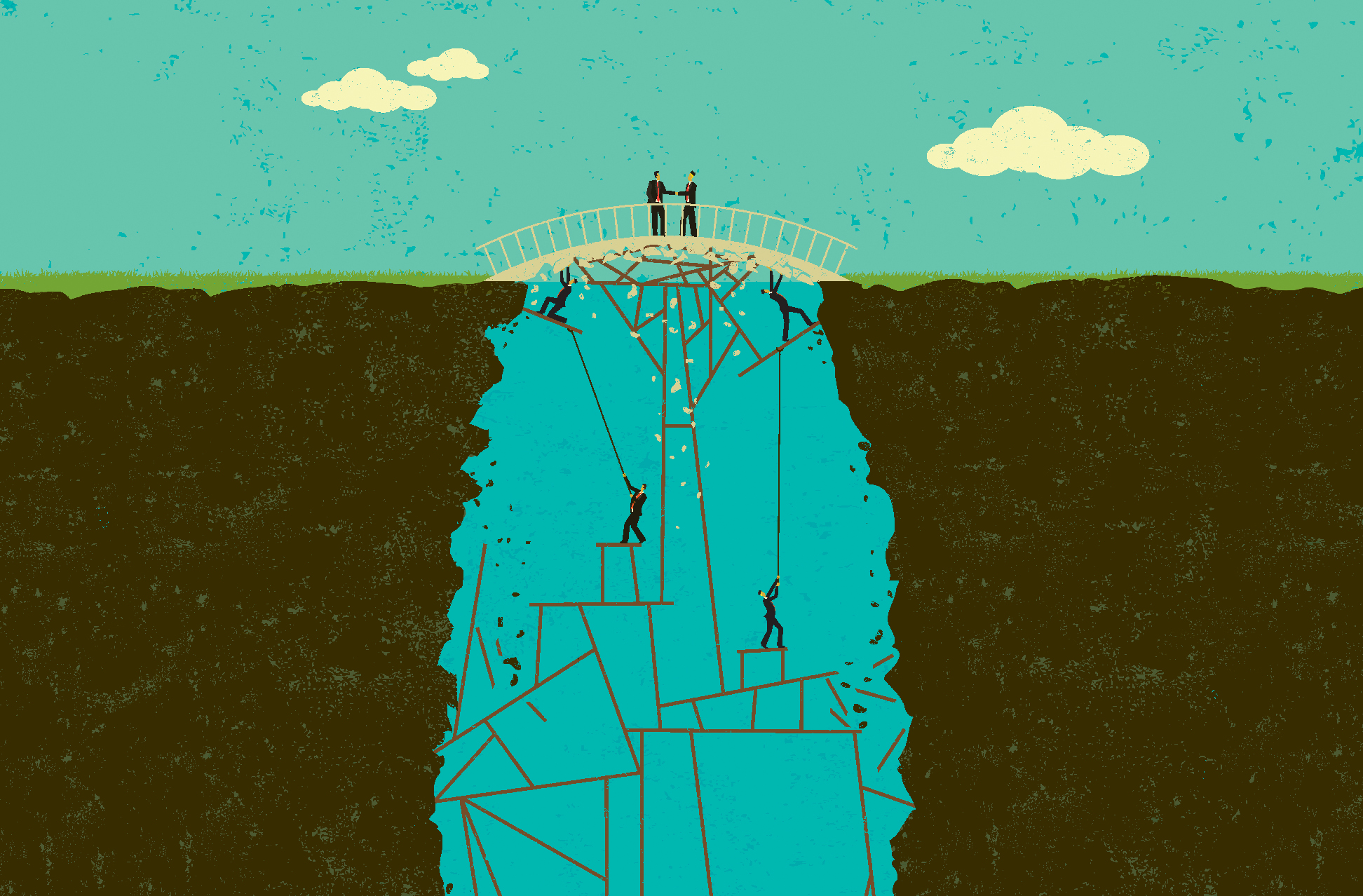 In its September 2020 market update, Arthur J. Gallagher made the following observation: “This hardening market is an underwriting-driven marketplace. In a traditional hard market, capital (and consequently capacity) is reduced, thereby limiting the availability of insurance. This marketplace is driven by the need for underwriters to make a profit from underwriting versus relying on investment income.”

This anomaly is one that ALIRT has been aware of for some time. As shown in the following graphs, the U.S. P&C industry’s surplus continues to grow, net premium leverage remains conservative, and underwriting results have been better than break-even in six of the past 10 years. Such an environment is not historically conducive to the sharp, upward drift in pricing we see today.

But here we are nevertheless, with many insurers reporting substantially higher commercial lines price increases over the past two years, enforcing tighter terms and conditions, lowering limits and increasing deductibles, inserting policy exclusions, and even exiting problematic lines of business—all classic indications of a hard market.

The P&C industry’s surplus continues to grow, and underwriting results have been better than break-even for most of the past decade.

Such an environment is not historically conducive to the sharp upward drift in pricing that we see today.

So what gives? We point to four principal reasons:

If the rise and fall in industry capitalization, in conjunction with the movement in underwriting metrics, are not the primary drivers of the current market cycle, we must begin to look at different metrics. Returns on equity may be a good place to start.

Thierry Léger, chief underwriting officer for Swiss Re, made the following observation in an interview from last November: “If we define soft and hard markets in the way that we say soft market [describes] the times when we do not cover our margins and hard markets as where we actually overcompensate on the profit side to compensate for soft markets, then it will mean a hard market would be one where we more than cover our required returns. And for sure, at the point we stand today, we are not at that level…”

If indeed the national group cohort of insurers hopes to “overshoot” the historical 10% ROE mark to recapture some of the underperformance over the past decade, then commercial lines pricing will need to continue to firm—and probably substantially.

And indeed, this is closer to the truth. In a free market, price discovery arises through the push and pull of supply and demand. Insurers, at least the publicly traded sort, will strive to get the highest rate possible at the best terms and conditions while insurance buyers, aided by their brokers, will seek to negotiate the lowest price at the best terms. But there are some constraints. Insurance buyers will not want prices so low that insurer solvency is threatened, and service, claims-paying practices, and continuity of coverage do count for something. Insurers too seem to prize continuity of relationship, which supports retention levels, deeper knowledge of client risk, and ultimately steadier profitability.

Insurers, however, are clearly arguing that market pricing is out of balance. In short, they feel that insureds were getting a gift of low price as well as attractive terms and conditions for a decade (or more). For the last two years, as they see it, the pendulum has been swinging back—in other words, a classic market cycle.

But where is equilibrium, that elusive price that is fair to both buyer and seller? This is where a discussion of adequate rate of return may be of some use. Public insurers often refer to this concept in their discussion of pricing cycles. Take, for example, a recent comment by Evan Greenberg, chairman and CEO of Chubb: “We know what rate we need in order to achieve an adequate risk-adjusted rate of return from underwriting, and that is the objective.”In somewhat similar manner, Travelers CEO Alan Schnitzer mentioned that his company had generated a “core return on equity of 11.3%, a substantial margin over the risk-free rate and our cost of equity.”

Our research indicates that today’s low-yield environment has resulted in an almost four-point deterioration in the industry’s operating ratio since 2007.

Without diving deeply into the concept of cost of capital, suffice it to say that every insurer has its ROE target based on what it perceives as “adequate” and that, for competitive reasons, this target is not explicitly stated. This makes it difficult for buyers of insurance to gauge insurers’ behavior across the market cycle to perceive where the correct price equilibrium lies.

While there is substantial divergence in reported ROEs, both between and within sectors, the median 20-year ROE for all the insurers in question is 9.8% (represented by the red dashed line).

Several takeaways from this study:

If indeed the national group cohort of insurers hopes to “overshoot” the historical 10% ROE mark to recapture some of the underperformance over the past decade, then commercial lines pricing will need to continue to firm—and probably substantially. This is not a prediction on our part, just a response to the reality of these return metrics and the stated goal of the industry.

In the end, ALIRT believes that commercial insurance pricing is reacting to broad uncertainty across the insurance landscape. While insurer managers admit that rates are now above projected loss cost trends for many lines of business, the question of gauging actual loss costs remains problematic. If insured losses tied to more frequent weather events, social inflation and the impact of a global pandemic can no longer be determined with the same confidence as in the past, how can insurers accurately reserve and price? Add to the mix the global economic uncertainty and a more difficult investment landscape, and the result is a very full plate for insurer managers.

Insurers, however, are clearly arguing that market pricing is out of balance. In short, they feel that insureds were getting a gift of low price as well as attractive terms and conditions for a decade (or more). For the last two years, as they see it, the pendulum has been swinging back—in other words, a classic market cycle.

In such an environment, we are not surprised that insurers are being disciplined about asking for, to put it frankly, as much as they can get. Like an archer attempting to hit a distant target, it is much better for them to shoot high in hopes of reaching ROE goals.