A Market, Not a Company

What distinguishes Lloyd’s when it looks just like an insurance company?
By Adrian Leonard Posted on July 20, 2021 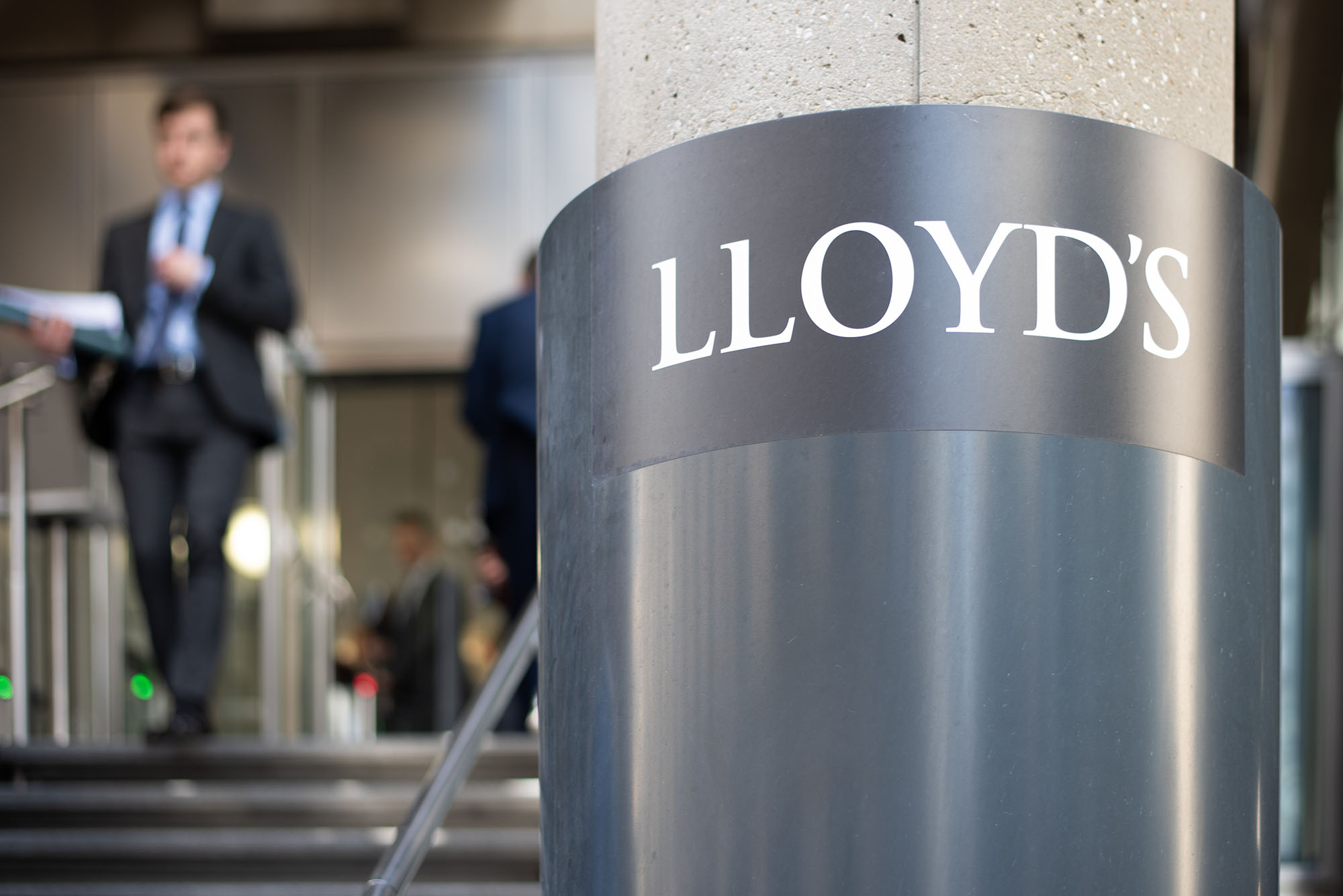 Every non-specialist article about Lloyd’s of London begins with the explanation that “Lloyd’s is a market, not a company.” Unfortunately, the powers that be at Lloyd’s seem to be forgetting this fact.

I was prompted finally to raise this flag by a recent op-ed in the Insurance Insider, which attempted to comfort us with the news that the arrival of a new “Chief of Markets” at Lloyd’s, which collectively wrote premium of $48.2 billion in 2020, marks “an evolution, not a revolution of Lloyd’s oversight.”

That’s correct when one looks back to his predecessor but misrepresents the slightly longer view. The new chief will oversee an evolution of a revolution that’s already under way. Since it was first proclaimed with the launch of the Lloyd’s “Franchise Performance Directorate” (the “Franchise Board”) back in 2002, the intensity of the ongoing effort to overthrow the old regime and effect complete change in the way the market is controlled has steadily increased.

Twenty years ago (post “Reconstruction & Renewal,” which saved technically insolvent Lloyd’s from collapse), newly permitted corporate underwriting members of Lloyd’s (most of which were insurance companies) drove decisions to:

It was the new corporate members’ first big set of initiatives to make Lloyd’s more like an insurance company. The market had appointed its first-ever chief executive back in 1983, after the Society of Lloyd’s (the legal body of members that owns and operates the market under the Lloyd’s Act 1871) was found to have governance issues. The CEO’s authority has increased dramatically in the intervening 40 years, and lately the role has been filled by people practiced at running insurance companies.

Back in the day, the market was run by a Council elected by members of the society, but it didn’t do very much. A couple of blanket prohibitions and decrees notwithstanding, the council didn’t interfere with anyone’s underwriting approach. It certainly didn’t have veto power over a syndicate’s business plan or its profitability targets. It did approve increases of each name’s underwriting capacity, but syndicates themselves were free to grow or shrink as they saw fit, by recruiting or discouraging new names.

Back when names held sway, it was the capital providers who decided which underwriters would get more capital and which less.

For the past year, the Council of Lloyd’s has been merged with the Franchise Board. That has pushed more of the day-to-day responsibility for running the market to executive employees of the Corporation of Lloyd’s, specifically its newly minted chief of markets, whose job description includes: “oversee market performance and distribution” (read: regulate underwriting and broking).

The new chief, Patrick Tiernan, comes from U.K. insurance giant Aviva, where he was in charge of global specialty business. He has a long and impressive track record running insurance companies. He reports to John Neal, Lloyd’s chief executive officer, whose last post was group CEO of Australia’s global insurance player, QBE.

The pair has a solid track record managing global specialty risk carriers. The half-new duo brings to the table some exceptional insurance company leadership experience and can therefore be expected to run Lloyd’s like it’s an insurance company (based on the old maxim that, if you have a hammer, everything looks like a nail).

Many corporate trappings are already in place. Lloyd’s has had a “vision” since 2012 (Vision 2025, lately supplanted by The Future at Lloyd’s), which includes plans for comprehensive, marketwide infrastructure. It has even bought reinsurance for the central guarantee fund, like any insurance company would.

But Lloyd’s is a market, not a company, right?

The new-era goals of Lloyd’s market-regulating efforts—restated by Tiernan in his first weeks—seem laudable enough: force up the profitability of the bottom-performing quartile of syndicates and allow only those that do best (by profitability) to grow their top lines. They’re sensible targets: stop losing money and let the best performers grow fastest. In practice, though, many underwriters find them less than agreeable, because at times it’s desirable to chase untrammeled growth or to accept business which won’t turn a technical profit or simply to say, “I’ll take a punt on that.”

For example, Lloyd’s policy of restricting growth to the successful has been a particular source of disgruntlement while rates have been rising. Many syndicates wanted bigger top lines than Lloyd’s permitted during the hardening market so they could make proverbial hay, but that fundamental management decision was not theirs to make.

Back when names held sway, it was the capital providers who decided which underwriters would get more capital and which less. Lloyd’s men backed the judgment, skill and risk appetite of other Lloyd’s men (they were all men), using the “annual venture” of syndicate re-formation to vote with their feet on which should expand or contract. Fools, outsiders and the badly advised were often parted with their money, but many more made a killing, especially over time.

Now the executives of the Corporation of Lloyd’s decide who can grow and who cannot. Neither the investors nor the insurance companies that run the syndicates are able to make the decision. The executives are constrained to a degree by organizations such as the Lloyd’s Market Association, which represents the managing agencies that run the syndicates, but the association’s constituents must invariably compromise to reach agreement in a market made up of diverse companies with very different operational goals.

By attempting to enforce the profitability of those constituent parts, another piece of what makes Lloyd’s unique has been sacrificed. I have written before in this space about Lloyd’s “Minimum Standards MS3 – Price and Rate Monitoring.” It prescribes an as-yet unpublished “new Best Practice Pricing Framework… designed to give Lloyd’s and its key stakeholders confidence that syndicates have in place appropriate, proportionate and well understood pricing processes which are being used in key decision making… with an aim of raising market standards across technical pricing, and portfolio management.”

In practice, MS3 could mean (an underwriter said to me a few days ago) that Lloyd’s will be unable to take on new or unusual risks. It is highly focused on the use of data to inform pricing. So, no data, no quote. When an insurance company’s algorithm kicks out a risk, it goes to another. When all the companies say no, it goes to the surplus or specialty markets, in which Lloyd’s is the principal player. If Lloyd’s has become just another company, though, who knows where such risks will go? Who’s left to take a punt? I understand that the insurance companies that fund and run Lloyd’s syndicates want the whole market to be profitable (who wouldn’t?), controlled (that is, not writing to the top line), and—in effect—more like an insurance company. I can see why they back executive control of every market player by individuals with experience running insurance companies. But Lloyd’s is a market, not an insurance company. The more it becomes one, the more its relevance diminishes.