Oscar Wilde said he could resist anything but temptation. Veteran Leader’s Edge foreign desk chief Adrian Leonard warns in his first monthly column that temptation must be resisted to maintain the market’s current optimism.
By Adrian Leonard Posted on January 14, 2020 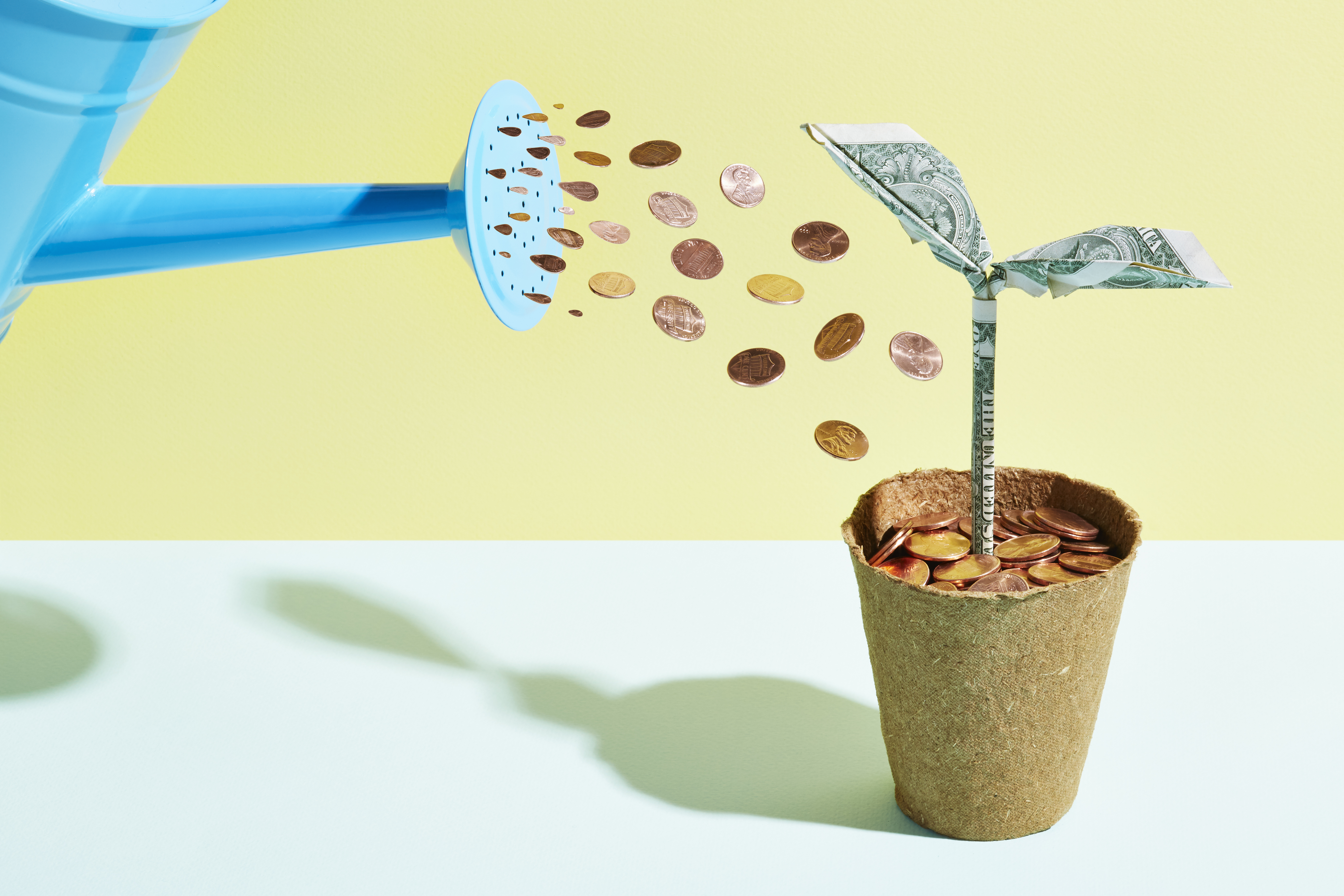 In the eighties I knew a man who retailed Walkmans, boom boxes and the like from a massive outlet in Vancouver.

He lost about 2% on every sale but made up for it in volume. “I know the model shouldn’t work,” he would say, “but I’m making a fortune.” His cash flow was enormous, but one day, seemingly out of the blue, bailiffs took his Porsche.

When we launched Leader’s Edge 16 years ago, the view of the world was much different from EC3, the City of London’s insurance district. A near-universal hard market had emerged overnight following 9/11. Reinsurance rates had surged, and primary prices were following suit. We were optimistic that a corner had been turned, permanently, on the insidious practice of market pricing malfeasance driven by competitive top-line underwriting.

In the background, as the profits flowed, no one seemed to be paying much attention to the fundamentals.

This, in combination with the “technical underwriting” revolution, which supposedly would banish “the cycle” forever, made it certain that reinsurers would never again charge too little. That in turn would guarantee that primary underwriters would always levy sufficient premiums to cover the ultimate, inevitable claims. Insurance linked-securities, or ILS (then called alternative risk transfer, or ART), were too costly and complex ever to make an impact. The weak had fallen (hands up anyone who remembers Australia’s blink-of-an-eye reinsurance market), capacity was tight, and the future was assured.

Of course, rates soon began to fall, but everyone was making money, so it didn’t matter. A dozen-year dearth of major natural catastrophes (those that eat into reinsurers’ capital) meant that carriers’ dividends and retained earnings continued swelling. Brokers went on doing their job well and secured a better deal, year after year, for their happy clients.

In the background, as the profits flowed, no one seemed to be paying much attention to the fundamentals. As rates slid and terms and conditions expanded, premium-to-exposure ratios for attritional insurances fell, yielding fewer dollars for every notional unit of risk assumed. Meanwhile investment income collapsed. For years it had allowed underwriters to make money even when their accident-year combined ratios were north of 100, but no matter: with no big cat bills to pay, no one seemed to mind.

But the near marketwide sense of security was false. Rates were driven so low that the recent round of nat cats, including the advent of multiple, painful wildfire events, suddenly made the entire global specialty insurance edifice look unsustainable. The post-World Trade Center hard market had been squandered.

A scramble to sort things out has begun in earnest. Soft-market shenanigans that take underwriting control away from underwriters are being thrown into reverse. The rise of scale-generating facilities (broker lineslips renamed) has done an about-face; the forgotten lesson that such deals select against risk carriers has again been relearned. The resurgence of delegated underwriting to managing general agents (formerly known as “giving the pen away”), which at a cost delivers premium to underwriters building a business (usually one they hope soon to sell), is beginning to falter.

The soft market has at last proven unsustainable to many, particularly for small but ambitious startups that joined the market in recent years (RIP Lloyd’s syndicates Vibe, Acappella, Pioneer, Standard…). Prices have been pulled up by Lloyd’s efforts to force its constituent underwriting entities to get their sums right. The effort has been bolstered by similar and continuing withdrawals across the companies, which in the past 18 months have taken flight in droves from distressed lines of business, from cargo to D&O. The weak are being merged away.

Things have come almost full circle; optimism has returned. It isn’t quite as bright as it was in 2004—the recovery has been thin and patchy—but we begin the decade with a hardening market (note: not a hard market). The latest (Q3 2019) data from The Council shows an aggregate primary insurance rate increase of 6.2% for U.S. commercial business, which is nothing to sneeze at. Nor is it cause to sing hallelujah. The momentum will have to continue for several successive quarters for adequacy to be achieved, especially in casualty lines.

Reinsurers have not driven the pricing improvement and remain awash with capital. That’s distinctly different from previous market reversals, when enormous losses clobbered the secondary risk market and the reinsurance survivors tightened the screws to drive universal rate change. As I write in December 2019, the outcome of the upcoming reinsurance renewal is yet to be known, but I don’t expect a dramatic, across-the-board hard market like that seen in 2002. A general rate-on-line increase of 6.2% would be helpful, but I am doubtful it will occur. By the time you read this, you will know.

The rise of scale-generating facilities (broker lineslips renamed) has done an about-face; the forgotten lesson that such deals select against risk carriers has again been relearned.

I am hopeful that it’s different this time, that the absence of a rock-hard market will ensure that an erosion of the marginal price improvements recently achieved will not begin almost immediately. If prices at least hold, they may be enough for re/insurers to make adequate profits. Maybe underwriting discipline, supported by algorithms and activist investors, will win out, backed by the new-generation underwriters moving into the drivers’ seats and the new tools for forecasting outcomes. Maybe this time the market will overcome its perpetual penchant for writing to the top line.

But two things remain true and could get in the way. First, insurance is almost unique in the world of sales. Caveat emptor does not apply, since buyers have better knowledge of the risk than do the sellers of insurance. Second, the ultimate cost of the goods they sell remains unknown at the time of binding, and sometimes for decades afterward, unlike Walkmans and other widgets. These factors inevitably create the temptation to win an account by charging just a little bit less than the incumbent. I am certain that brokers will continue to do their jobs well and dangle that temptation.

Risk carriers must find the resolve to put the need for bottom-line integrity above the temptation of money-losing cash flow. If they do, the return of the optimism of 15 years ago may be justified this time around.