There are reasons for both stronger and weaker hospital M&A post pandemic.
By David Smith Posted on May 2, 2021 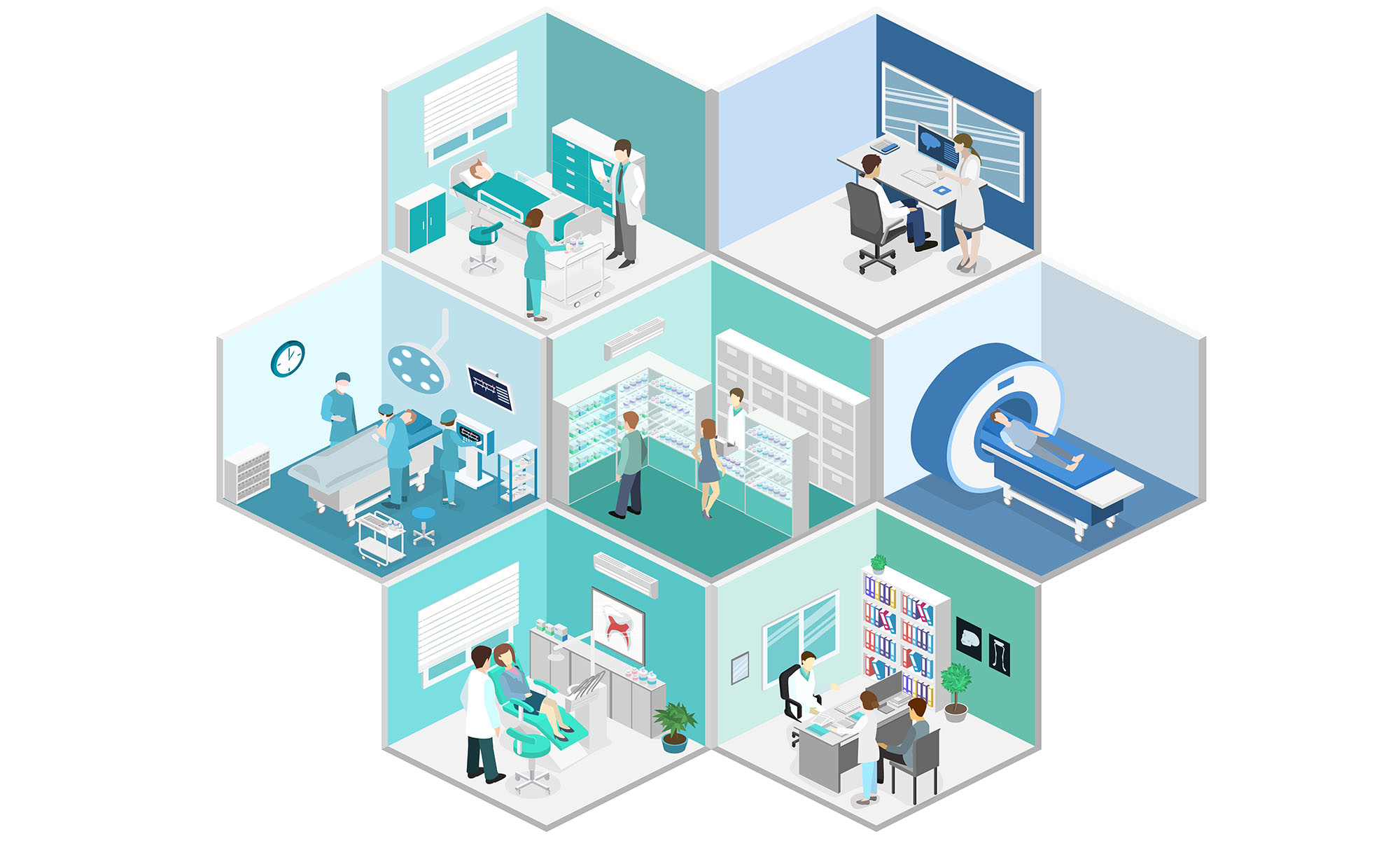 Not surprisingly, 2020 saw the lowest number of announced hospital mergers and acquisitions in a decade. Announced transaction volume has varied from 86 to 117 since 2011, with the total for 2020 standing at 79.

The decline in transactions is multifaceted, owing much to the uncertainty wrought by the COVID-19 pandemic, the slowed cadence of conducting such transactions, and the increasing tension with antitrust regulators overseeing an industry that has definitionally become more concentrated in recent years.

Financial uncertainty makes such transactions difficult to negotiate, particularly in the fog of a historic event that is widely believed to reshape the nation’s social compact and shift how patients utilize care. During such periods, the traditional mechanics of defining value and establishing a fair price for asset acquisition fail as markets look for additional information about how the environment is most likely to normalize.

However, after a yearlong period of sustained change in how physicians and patients interact, a strategic expectation will be to divest of over-indexed fixed assets in favor of alternative forms of care through nontraditional modalities.

Thus, the more important question is what to expect as the country exits the pandemic period and markets come to understand and reconcile the characteristics of a normalized environment.

There are several signals that portend a strong increase in hospital M&A over the course of the next five years.

The first is the most obvious: the aftermath of the COVID-19 period itself. For almost a year, hospitals’ traditional economic mechanisms of driving volume through emergency departments, specialists and procedures have been overtaken by government-mandated suspensions of elective procedures and utilization patterns shifted by patients hesitant to enter medical facilities. The overall financial impact on hospitals remains unknown, but most hospitals across the country are recovering from a serious blow to their balance sheets, federal COVID-19 related aid notwithstanding. As the dust settles, hospitals that were disproportionately impacted by the pandemic period are more likely to seek financial security through an acquisition.

The second is grounded in hospitals’ seeking to better diversify their revenues through expanded services and/or geographies in an environment where government reimbursement remains relatively fixed and counterpressures from purchasing groups (namely governments and employers) increasingly seek risk-oriented relationships that favor strong care management attributes.

Finally, the age-old argument for hospitals’ merging to achieve efficiency and scale will remain supreme. Though the evidence is debatable about the real cost efficiencies that come from such transactions (particularly for patients and purchasers), the industry has created persuasive arguments for the merits of consolidating EMRs, technology, services, and locations as a justification for merging.

Alternatively, there are manifest signals pointing to the opposite and indicating we may see a continuation of a relatively weakened M&A environment.

The first signal is the Federal Trade Commission’s recent announcement of acquiring claims data from six national insurance companies to glean better information to more effectively scrutinize provider M&A. This indicates that the FTC will seek to tighten its standards for what constitutes a necessary hospital transaction in markets.

A second sign can be found in the pandemic period itself, as hospitals are seemingly shifting their facility-based approach to M&A in favor of physician consolidation. During the pandemic, approximately 8% of physician practices closed their doors, according to a survey by The Physicians Foundation. Some practices were purchased by systems or payers while others sought employment with hospital systems. This mechanism represents a more subtle way to achieve consolidation of core services without the attention garnered from larger hospital-centric transactions.

As the dust settles, hospitals that were disproportionately impacted by the pandemic period are more likely to seek financial security through an acquisition.

Finally, there is reason to believe that certain hospitals may be reluctant to find strength in assuming a higher fixed asset base as we enter a future where telemedicine and home-based services will become more prominent. The pandemic period markedly accelerated non-facility forms of care that are likely to persist. To be sure, the industry will see a normalization of utilization as mobility increases with the onset of the COVID-19 vaccines. However, after a yearlong period of sustained change in how physicians and patients interact, a strategic expectation will be to divest of over-indexed fixed assets in favor of alternative forms of care through nontraditional modalities.

Like all healthcare reform in the United States, the truth lies somewhere in the middle and is highly contingent on local market conditions. However, it’s reasonable to expect that the range of reform-related efforts the industry was engaged in prior to the pandemic will accelerate as a result of the sizable shifts in the marketplace. Regulators will do well to guard against transactions that increase consolidation in markets where concentration is already beyond what is viewed as “competitive.”

Further still, there is a unique opportunity to institute important structural changes to the role hospitals play in the system by hitting the gas on alternative payment models, equipping purchasers (employers and consumers) with better information through forthcoming transparency rules, and setting a new baseline for virtual care that has seen increased acceptance by necessity.