Hospitals and Insurers Team Up to Manufacture Generic Drugs 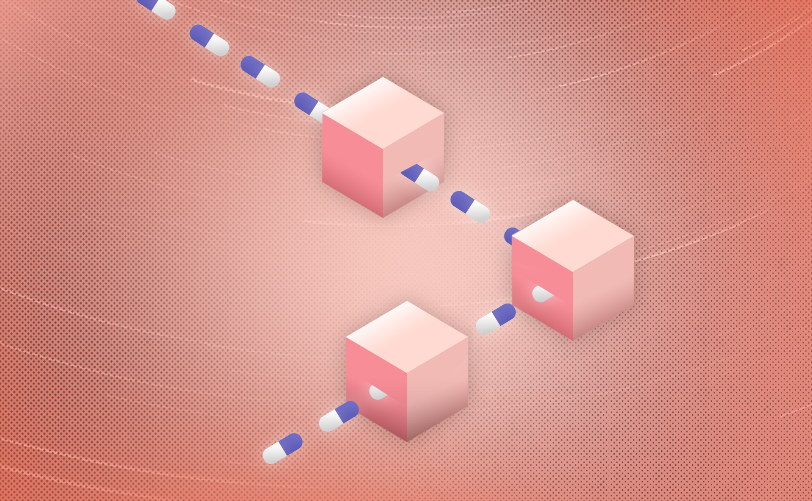 In his State of the Union address, President Trump highlighted efforts to lower prescription drug costs, a signal that a larger legislative push is on the horizon.

And there’s no shortage of proposals from both sides of the aisle and among Democratic Presidential candidates. Some estimate that bipartisan drug pricing legislation could be included in the May healthcare package, but what is currently being done to combat rising prices?

When Civica Rx, the generic drug manufacturer backed by multiple health systems, launched in 2018, it was unclear how successful the not-for-profit would be in skirting the traditional pharmacy supply chain in an effort to lower prescription drug costs. Generic drugs have seen steep price increases over the past few years.

But Civica Rx has already made physician-administered drugs available at over 1,200 hospitals—about 20% of hospitals across the U.S.—pumping generic options into the delivery system. The concept’s long-term success hinges on tracking generic prescription rates and working with physicians to educate them.

It also hinges on the buy-in from other powerful industry stakeholders. Blue Cross Blue Shield Association and nearly 20 independent BCBS companies recently announced they would form a subsidiary of Civica Rx, working to lower drug costs from the inside of the supply chain. Unlike Civica Rx, the still unnamed spinoff will focus on single-source generic drugs dispensed at the pharmacy using a $55 million starting fund to launch the effort off the ground.

Providers and insurers most definitely do not see eye to eye on every cost issue (look no further than the surprise medical billing debate). The formation of the subsidiary brings together hospitals and insurers in a way that suggests industry incumbents are capable of effecting change throughout the healthcare system.

While it’s hard to make a direct connection between movement among lawmakers to lower drug costs and a major shift in growth strategies among drug manufacturers, the timing is at the very least interesting.

Many drug manufacturers are changing their business models to focus on faster-growing products. Merck plans to consolidate almost 90 of its smaller products, like cholesterol medicines and contraceptives, which collectively brought in $6.5 billion in sales in 2019, into a new publicly traded company. By focusing on cancer and vaccines, and not on those products and treatments which have lost patent protection, Merck is looking to shed some legacy medicines with stagnant sales. Its cancer therapy, Keytruda, generated close to $11 billion in sales in 2019. By 2024, cancer drug sales will account for almost 40% of the company’s revenue.

In a similar move, Pfizer merged its off-patent drugs with Mylan and combined its over-the-counter drugs with GlaxoSmithKline. The moves signal that drug manufacturers are shifting their growth strategy to willingly rely less on a continuous cash flow from older products and more on riskier experimental therapies, which need to be approved by regulators. They’re betting on innovation through R&D to propel them forward.

The Drug Pricing Proposals on the Table

Would reduce deficits by more than $100 billion over 10 years, would reduce beneficiary cost-sharing in Medicare Part D by $25 billion, and would reduce Part D premiums by $6 billion…

(The proposal in its entirety) would save nearly $7.6 billion over the next decade primarily by reducing federal subsidies for healthcare and insurance…

Would save $28.3 billion in reinsurance payments and Medicare beneficiaries would save more than $10.6 billion in out-of-pocket payments…

There will be more proposed solutions to come from lawmakers as well as the private market. What remains to be seen is how those efforts will work together given the variety of solutions. Be on the lookout for more on prescription drug pricing from The Council’s government affairs team.