Anomie Is the Enemy

Now, more than ever, leaders must exhibit skills that might not come naturally, such as empathy and openness.
By Elizabeth McDaid Posted on September 29, 2022 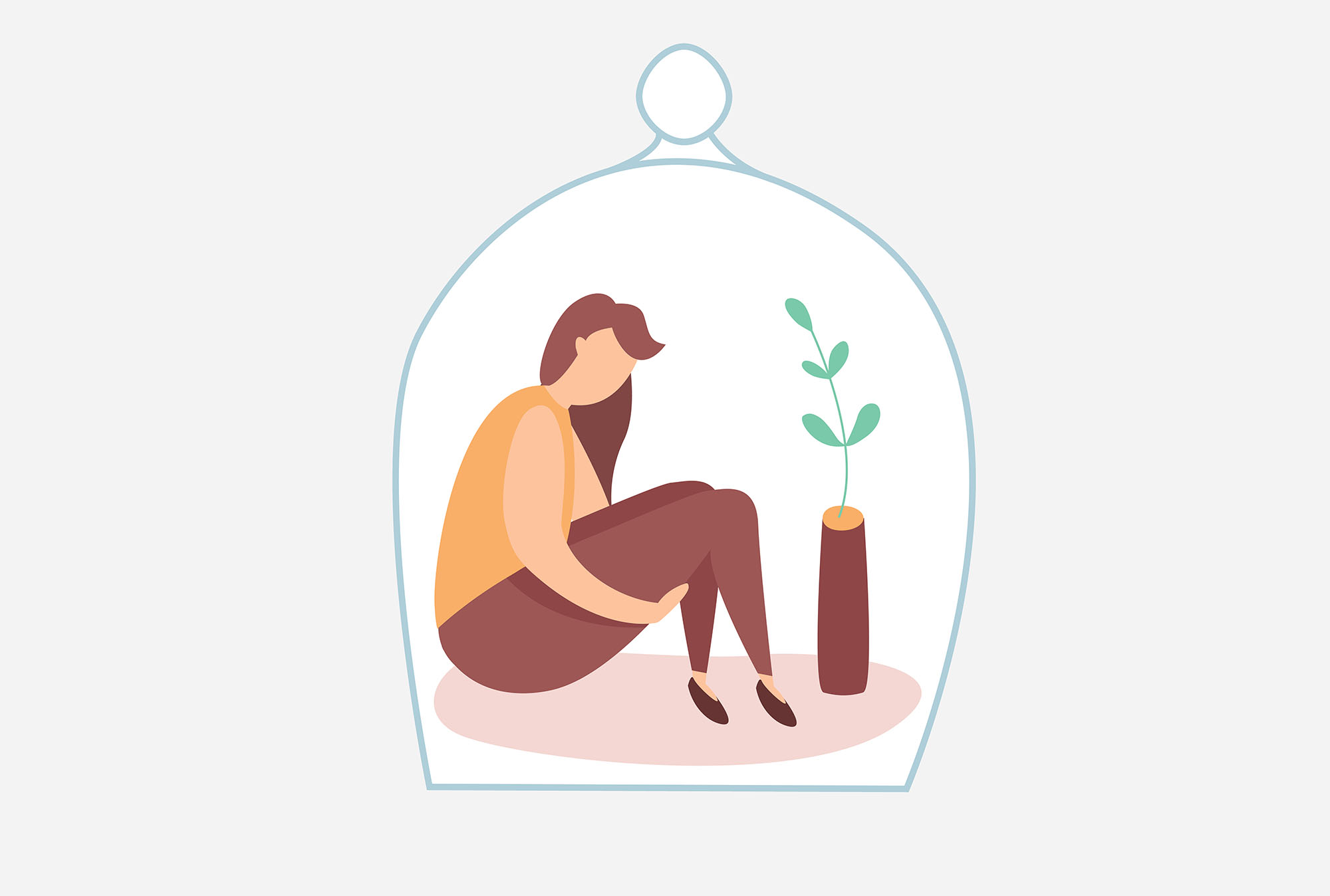 One of the biggest problems facing firms today is anomie.

If you, like me, are not familiar with the term, let’s start with what it’s not. It is not a sea creature. That’s an anemone. Nor does it mean something that veers off the usual path. That’s an anomaly. And it certainly is not hand-drawn, computer-generated animation. That’s anime. So, what exactly is anomie?

Sociologist Emile Durkheim coined the phrase in 1897 to describe a breakdown and blurring of societal norms, a state of destabilization when rules and rule givers lose legitimacy. It’s how people feel when facing “a virus that plays by one set of rules, politicians who play by another and a professional life that proceeds independent of each. And when we face all of this in social isolation,” writes professor, consultant and clinical psychologist Sherry Turkle in a recent Harvard Business Review article.

Anomie describes a time of disorientation, depression and anxiety. In this state of anomie, employees feel uncertain about life at many levels, unsure they will find a way to handle and cope with the changes while operating at a heightened level of stress. To counter these forces, now, more than ever, there is a need for leaders to excel in humane skills, such as empathy, openness and building an environment of psychological safety. These leadership skills have not been emphasized in the past and might not be skills that come naturally. But with practice, they can become part of any good leader’s tool kit. Let’s focus on just one of those important skills, empathy.

Contrary to what most people believe, empathy is far from a soft approach.

To ensure that we are all on the same page, let’s take a minute to define empathy. Turkle says empathy is putting yourself in someone else’s problem, trying to understand it, and bridging the gap. The website coachingrightnow.com says, “Empathy is making the time and space to genuinely care and be curious, to understand what matters to the other person, and to acknowledge it.”

Turkle tells us that the practice of empathy is just the tool we need to navigate these difficult times. Author and motivational speaker Simon Sinek believes that empathy is the core quality of great leaders. It is the leader’s role to foster a work environment that allows employees to be their best selves. Leaders who demonstrate empathy are crucial to helping employees make sense of the emotions, the change, and the turbulence they are experiencing both at work and in their personal lives.

Contrary to what most people believe, empathy is far from a soft approach. It can drive significant business results, says sociologist Tracy Brower in Empathy Is the Most Important Leadership Skill According to Research. In a study by Catalyst of 889 employees, showing empathy had some significant constructive effects.

In other words, empathy in the workplace often amounts to more engaged employees who work harder and smarter.

Steve Payne, vice chair of consulting at EY, says, “Empathy is not only a nice-to-have but the glue and accelerant for business transformation in the next era of business. Empathy’s ability to create a culture of trust and innovation is unmatched, and this previously overlooked trait must be at the forefront of business across all industries.”

Empathy’s ability to create a culture of trust and innovation is unmatched, and this previously overlooked trait must be at the forefront of business across all industries.
Steve Payne, Vice Chair, Consulting, EY

How can we tap into the power of empathy? Turkle offers four practices that she calls the “empathy rules.” They can help fight the dislocation people feel when facing a crisis. These are fundamental to emotional and social well-being.

Embrace not knowing. Resist the urge to assume. Understand that you don’t know what another is experiencing. Instead, step back and look, listen and stay open. “It’s not what you know but what you are willing to learn that provides… empathy,” Turkle says.

Embrace radical differences. Empathy is not about “I’m just like you.” It accepts the differences and the friction that might come with them. But to be empathetic, you must own the conflict and learn to fight fairly when disagreements arise, and they will!

Embrace commitment. Be willing to do the work necessary to comprehend the person’s problem. Be willing to stick with it and not get bored or turn away.

Embrace community. Empathy binds people together and fights anomie. It allows people to feel they have been heard and combats the feeling of isolation while helping people feel they are part of something larger than themselves.

Practicing these empathy rules will cultivate respect for others, which allows you not only to become a better leader but also a better colleague and a better citizen. Empathy is the tool to help leaders ensure that work is a safe zone, a place where well-being is nurtured. In a world where everything feels just a little (or maybe a lot!) crazy, people need to know that they matter. They need to know that they are heard.

I’ll conclude with a thought from Theodore Roosevelt, who sums it up best: “People don’t care how much you know until they know how much you care.”