A conversation with the leadership of the newly launched company.
By Sandy Laycox Posted on April 1, 2022 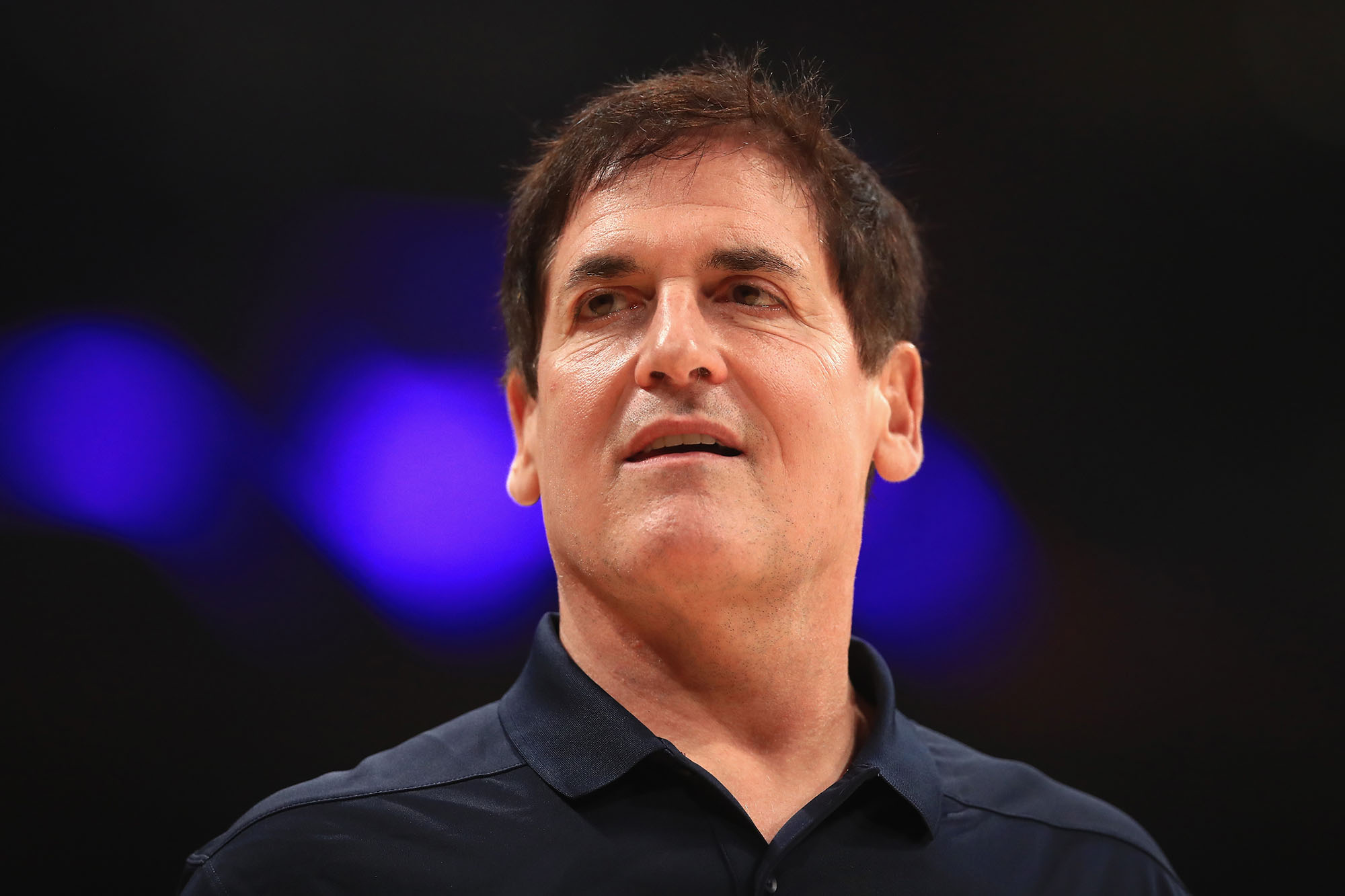 Leader’s Edge caught up with members of the newly launched Mark Cuban Cost Plus Drug Company, which aims to provide hundreds of commonly used prescription medications to patients at steep discounts. Co-founder Alex Oshmyansky, a medical researcher and former professor at Stanford University, and Ron Harrison, the company’s vice president of business development, share their company’s goal to curb drug costs by working both as a retailer and its own PBM. 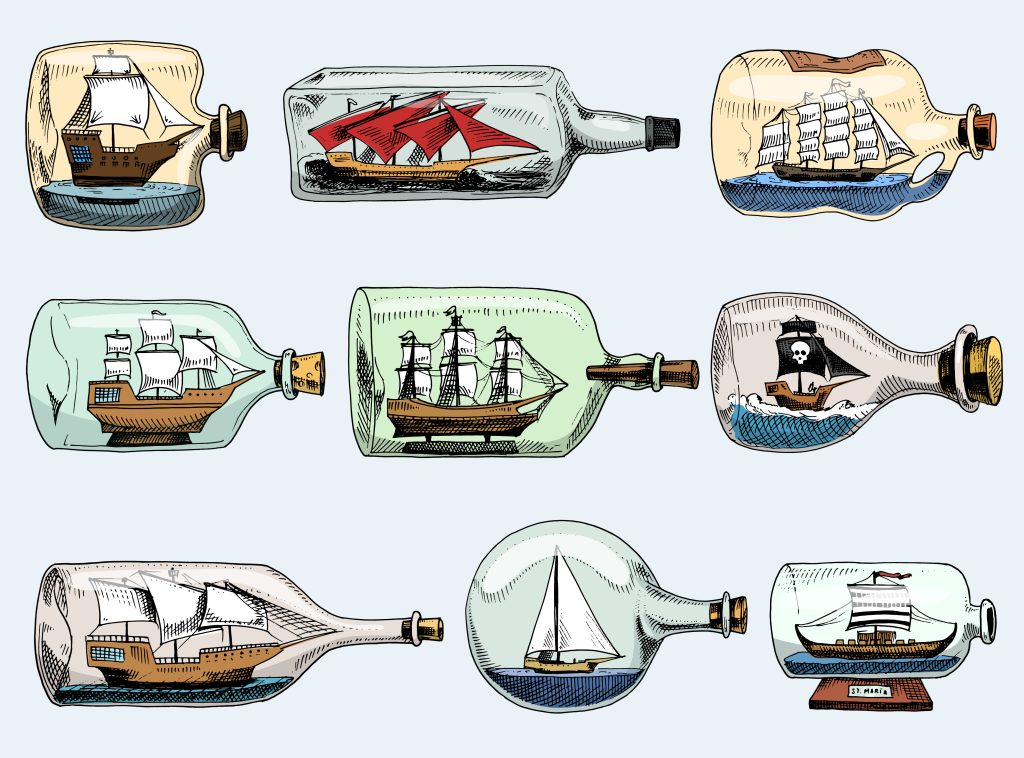 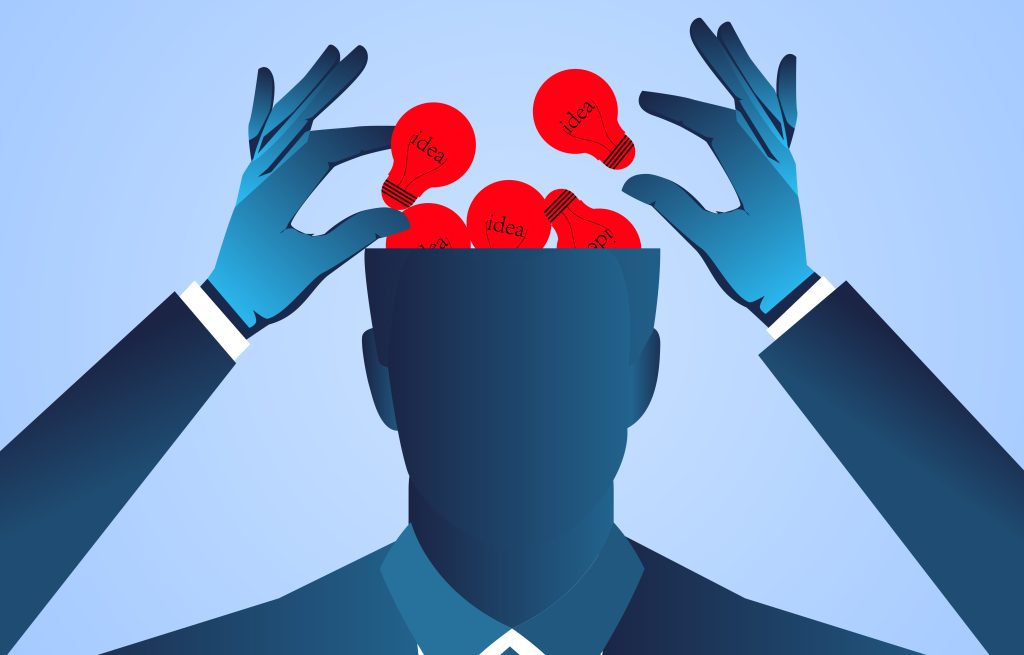 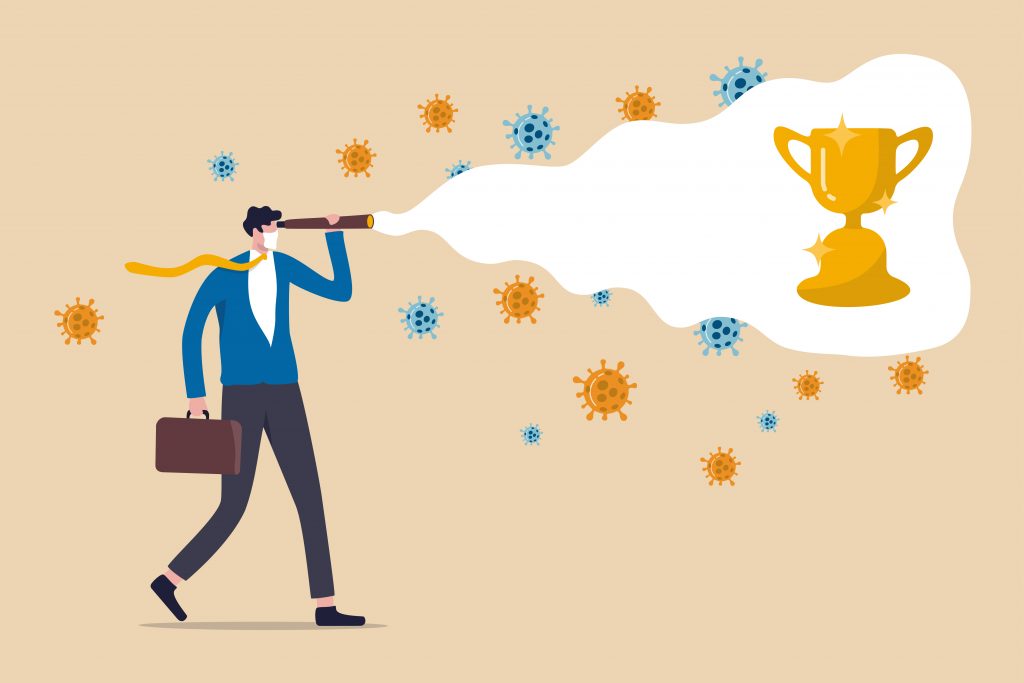 Podcasts Starting a Business During a Time of No Business
Q&A with Chris Senkbile, Founder and CEO, Project Ferro 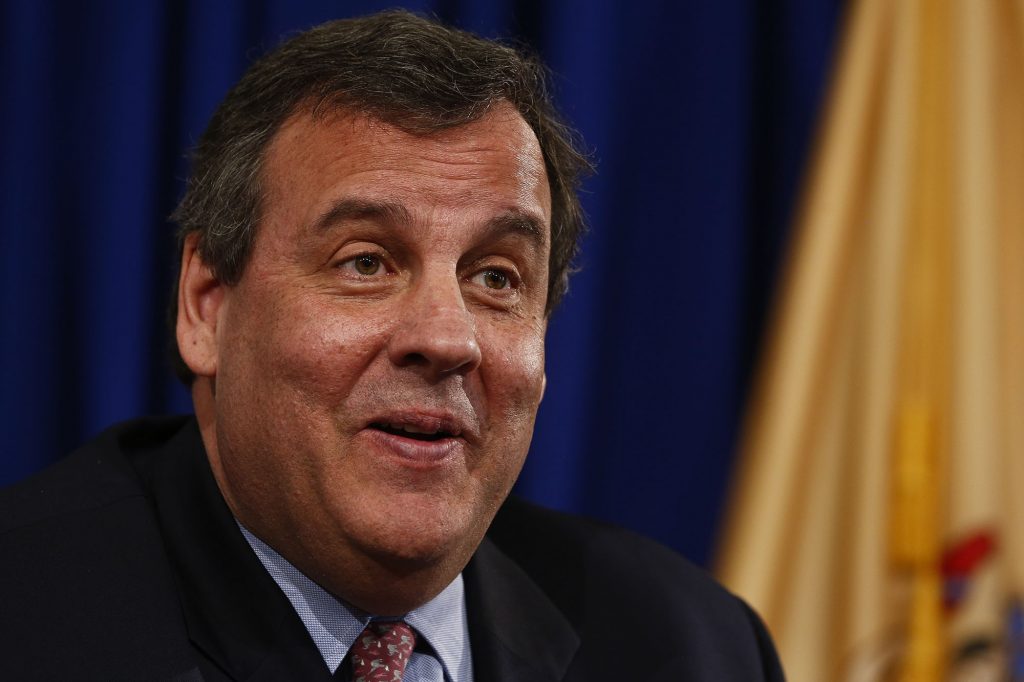 Podcasts Governor Chris Christie and the Art of Compromise
An insightful, mixed-bag conversation with the former presid... 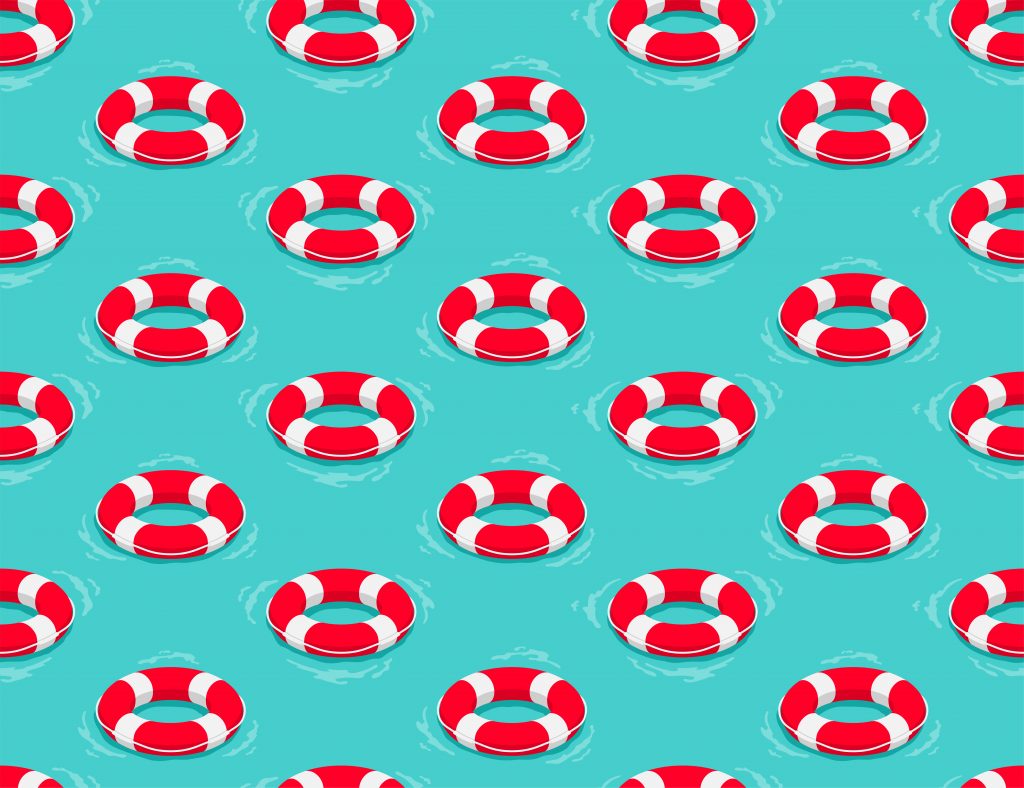 Podcasts Personal Lines with Vinnie Hager
A conversation with Vinnie Hager, President, JGS Insurance, ...
Kacie Conroy, director of IT at M3 Insurance, has played a major role in the development of BrokerTech Ventures and the broker focused agenda at the major insurtech conference, InsureTech Connect (ITC). She shares her thoughts on tech development in the industry, how to reach future female talent at the start of their professional journey, and offers some sneak peeks from the upcoming BrokerTech Connect agenda at ITC.
Podcasts The Future of Insurtech Is Female
Sponsored By BrokerTech Ventures