There’s nothing like a fresh cut Christmas tree, but there are risks involved in running a lot.
By Zach Ewell Posted on December 19, 2019 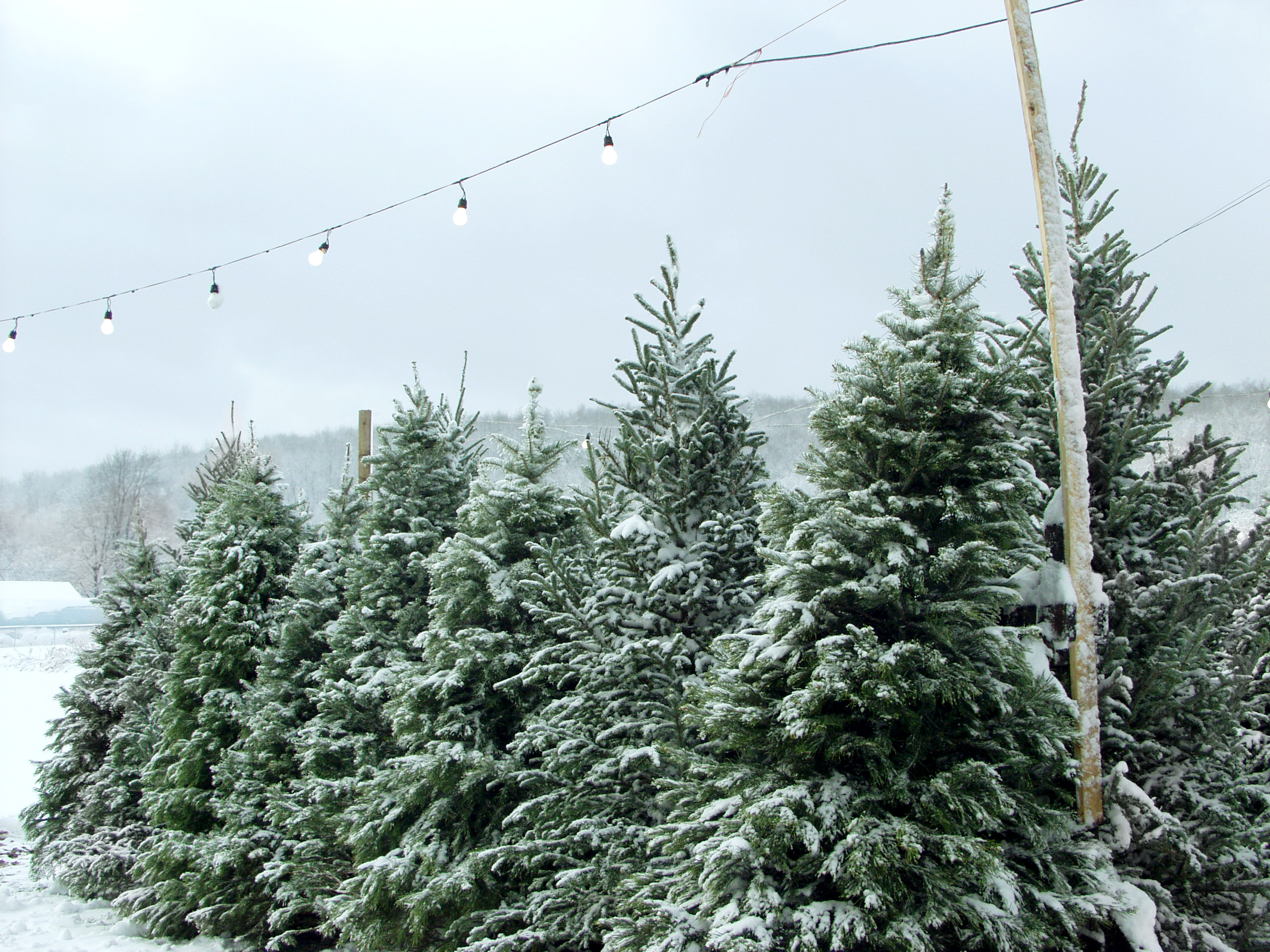 Who doesn’t love the smells of Christmas?

Pies, a roaring fire, roast turkey, mulled wine, fresh-brewed coffee and, of course, a live tree in the home. Picking that tree is part of the fun of the holiday, but there are quite a few insurance people behind the merriment making sure tree vendors don’t get Scrooged.

This holiday season an estimated 84 million Americans will purchase cut Christmas trees, according to the American Automobile Association. Millennials are also more likely to purchase fresh Christmas trees from lots than any other generation currently. That inventory, however, faces risks from fire, worker injury, theft, and harm to patrons that can rival the Grinch for holiday ruin.

Like most seasonal markets, Christmas tree lots for the most part look for short-term insurance. These policies can include general liability, commercial property and commercial auto insurance. According to Craig Barbee, chairman and CEO at Barbee Jackson Insurance, sellers begin seeking coverage about a month prior to Thanksgiving. “We write in about 14 different states,” Barbee says. “I think, of that, we will probably write a total of maybe 20 to 25 policies. So it’s not a huge market for us, but it is something we do on the side.”

If the injuries are severe enough, someone will be found liable. If that operator does not have assets and doesn’t have insurance, someone will come looking for that owner and their insurance.
Edward Hancock, vice president and chief underwriting officer at Church Mutual Insurance

Barbee says the overall risks associated with Christmas tree farms are usually manageable and affordable premiums are available. “It’s a very, very, low risk policy premium on average,” Barbee says. “I wrote one this morning; it was $364, based on sales. The bigger the lot, the more the sales. So, this one only sells about $10,000 in Christmas trees per year, revenue wise…for a three-month policy.” According to Barbee, policies for Christmas tree lots are calculated by revenue numbers. The more sales, the larger the premium.

The relationship between premiums and profit is due to several factors that impact the operations of the lot itself, says Edward Hancock, vice president and chief underwriting officer at Church Mutual Insurance. Higher sales lead to larger traffic volume whether it be customers buying, or new tree shipments coming in to restock the lot. The larger the business, the more likely people are to trip, slip or fall and hurt themselves. Plus in case of fire, the larger the lot, the more likely there are to be trees that are dried out and burn up, Hancock says.

For land owners who are leasing their property out, it is vital they confirm that the vendor selling their Christmas trees possesses coverage in case of accidents.

“In the case of a property owner, they are passive; they merely own the lot,” Hancock says. “And you want the person with activities on that lot to have insurance that is responsive to injuries or accidents on that lot…If the injuries are severe enough, someone will be found liable. If that operator does not have assets and doesn’t have insurance, someone will come looking for that owner and their insurance.”

What are the risks?

With all the excitement and joy that comes when picking out a tree, there are also many hazards that lead to injuries for patrons. These hazards include children running around the lot, elderly people who are unsteady on their feet, trees falling on patrons, and general trips and falls caused by extension cords and cuttings, which can be found scattered around the lot.

Some of these people spend $20,000 on trees. What happens if you have a lot fire? You have all of that exposed wire, extension cords, lights, so the chance of an electrical fire is greater.
Craig Barbee, chairman and CEO at Barbee Jackson Insurance

For workers on Christmas tree lots, injury can occur when clipping branches, operating mechanical saws, and trudging around a slippery lot. However, according to both Hancock and Barbee, the most common form of injury for workers on a lot stems from carrying a tree and tying it onto someone’s car. “They are moving trees that are awkward. They’re extending their arms with weights,” Hancock says. One way to prevent injury is equipping workers on these lots with back braces to stabilize balance when carrying loads.

Adding to the exposures, workers compensation insurance can be hard to acquire, because Christmas tree lots usually operate with only a three-month maximum term. “I don’t know of any of them that carry workers comp. None of my clients do, which is weird because you’re putting a tree on top of a car…Workers comp doesn’t have three-month policies. They only have annual policies.”

Another large peril that Christmas tree lots face is the threat of fire. If a lot were to catch fire and all the Christmas trees were to burn, the shop would lose its whole inventory for the entire season. “Some of these people spend $20,000 on trees,” Barbee says. “What happens if you have a lot fire? You have all of that exposed wire, extension cords, lights, so the chance of an electrical fire is greater.” Barbee says you can’t provide evidence of physical damage to trees because they burn up.

It depends on how damp or dry an area surrounding a Christmas tree is, but trees can usually be entirely engulfed in flames just half a minute after being exposed to embers or hot conductors of electricity.

Because of the high risk associated with lot fires—Already this year a Christmas tree lot in Atlanta has seen some inventory go up in flames—property policies usually don’t include the Christmas tree inventory.

With the paucity of options for full coverage for workers and inventory, tree vendors must do more than hang their stockings with care. They must enforce safety at all times on the lot. From qualified saw operators to personal protective gear and clean vending spaces, proper risk management leaves workers and patrons with Christmas cheer and protects sellers from a Tannenbaum tragedy.