It zigged, it zagged, it came to a complete halt, but we finally made it across.
By Joel Kopperud Posted on January 22, 2015

Seeing this latest TRIA reauthorization to the finish line was the most intense battle I’ve fought in Washington since the Affordable Care Act.  While there are always different versions on how we got to the finish line, here’s my (polite) version of what just happened (imagine for yourself the viciousness of political trench war).

The program’s reauthorization began in earnest in July when the Senate approved Sen. Chuck Schumer’s, D-N.Y., legislation to reauthorize the Terrorism Risk Insurance Act for seven years by a vote of 93-4. Going into the effort, I knew TRIA wouldn’t expire. It was too important. The question was how the program would look in 2015. Schumer’s bill made some modest changes but left the primary elements intact, preserving the program’s trigger at $100 million and including coverage for both conventional, as well as NBCR attacks (nuclear, biological, chemical and radiological).

Going into the effort, I knew TRIA wouldn’t expire. It was too important. The question was how the program would look in 2015.

The bill garnered the support of Tea Party crusader Sen. Ted Cruz, R-Texas, and liberal Wall Street antagonizer Sen. Elizabeth Warren, D-Mass. With its overwhelmingly bipartisan vote, the bill set the stage for an anxiety-ridden game of chicken pitting anti-government politics against a broad coalition of business interests including insurers, lenders and policyholders, along with groups ranging from real estate developers to the National Football League.

House Financial Services Committee Chairman Jeb Hensarling, R-Texas, approached the debate last year with a bill that would increase the program’s trigger by 500% and bifurcate NBCR from conventional terrorism attacks. To put it mildly, he was never enamored with the program. Some policyholders considered Hensarling’s bill a legitimate olive branch, while others were skeptical. We all wanted the program reauthorized as close to its current form as possible (like the Senate’s move), and we also all respected the chairman’s efforts and responded reasonably to his approach. But no stakeholder had more to lose by increasing the program’s trigger than small mutual insurers. They were represented in Congress by rural legislators, armed with statistics demonstrating significant price volatility if a high trigger forced them to exit the market. The industry collectively opposed parsing out conventional coverage from NBCR coverage (under this policy, another 9/11 still attack wouldn’t be covered by the program should Hensarling’s vision be fully implemented).

Hensarling passed his bill out of the House Financial Services Committee in July, which included The Council’s broker licensing priority, NARAB. And then the loudest clock that this lobbyist has ever heard began to tick. The program would expire in six months.

August recess quietly came and went, and everyone was wondering when (not if) Hensarling would start negotiating. He didn’t have enough votes to get his bill off the House floor, as Democrats and most Republicans opposed his trigger increase and bifurcation provisions. These had to be negotiated to get it through the House. TRIA couldn’t expire. It was too important to the economy and to job growth. But more pragmatically, it was too important to Chuck Schumer and New York City and to Sen. Harry Reid, D-Nev., and Las Vegas.

So while we knew the clock was ticking, we were confident this would get done. Most likely, we thought, right after the November election. So we continued working with House members on both sides of the aisle, delicately trying to assist negotiations between Hensarling and House GOP TRIA supporters, then represented by Rep. Pete King, R-N.Y. House and Senate Democrats were never the problem (in fact, King was coordinating his efforts with Rep. Maxine Waters, D-Calif., the Democratic leader on Hensarling’s committee).

So came Thanksgiving, and nothing had happened. The waiting continued into early December, and we were near panic mode when word finally broke that the new House majority leader, Kevin McCarthy, R-Calif., had helped broker a deal between Schumer and Hensarling. The last thing Republican leadership wanted to deal with on day one of their new majority in the next Congress was TRIA.

For days it was rumored that the deal would be a six-year reauthorization with a $200 million trigger and that it would include NARAB without the sunset provision. Perfect! The House was cleaning up its final business for the year and passed a massive spending bill to fund most of the government through 2015. And just when it looked like we saw light at the end of this tunnel, something went very wrong.

Rather than including the TRIA compromise in the spending bill, the House leadership considered it as a stand-alone, attaching to it an unrelated (but popular) Dodd-Frank measure on derivatives regulation. The derivatives piece was adamantly opposed by Sen. Warren, and Sen. Tom Coburn, R-Okla., was committed to opposing NARAB without a sunset provision. Schumer became unglued and warned the House that excluding the compromise from the spending bill was dangerous. Schumer is an excellent negotiator, but time was against him and he was all too familiar with Coburn’s principled opposition to NARAB. Coburn threatened to hold up TRIA in July because of states’ rights concerns, and Schumer narrowly talked him off the ledge then by negotiating a two-year sunset to NARAB. Now he would have to convince Coburn to accept NARAB without the trigger or strategically maneuver around him using arcane Senate rules.

The House passed the bill as a stand-alone measure by 417 to 7, sending it to the Senate separate from the funding bill. It then went home, leaving Schumer to find his way around Warren and Coburn.

It was Friday, December 11, and Democrats had four must-pass items: the spending bill, a non-controversial tax extenders package, a military funding bill and TRIA. The funding measures were approved over the weekend, and senators were growing tired and ready to go home. The only way Schumer and Reid could bypass Coburn and Warren’s objections would be to file for cloture, a formality that could take 72 hours. Members were impatient following a very difficult year, and the linchpin to convincing them to stay would be to hold off on the tax extenders vote (one that everyone was eager to take) until after TRIA. That was the plan.

Senate offices were telling us all day on Tuesday, Dec. 16, they would stay until Friday for a TRIA vote. Word filtered out all day long that a deal with Coburn was brokered, but it didn’t materialize. We also waited for word that Reid had started the 72-hour clock on cloture.

Then, out of nowhere, the Senate moved to vote on the tax extenders. C-Span 2 showed members hugging on the Senate floor, and they quietly adjourned for the year, leaving TRIA to expire.

We were shocked. How could Harry Reid not even vote on a measure supported by more than 90 senators? How could Schumer let this happen to New York and the economy?

Word was leaked from the incoming majority that TRIA would be a top priority in January. Sure enough, with Coburn retired, the House quickly passed the bill on January 7 with Senate passage the next day. NARAB and the derivatives measures were included.

TRIA expired for 12 days—without any certifiable events—but with plenty of blame, finger pointing and drama to go around for all. There are many reasons the program expired and a lot of struggles, but at the end of the day, Chuck Schumer, Jeb Hensarling, and Democratic and Republican Leadership saw the bill to the finish line. 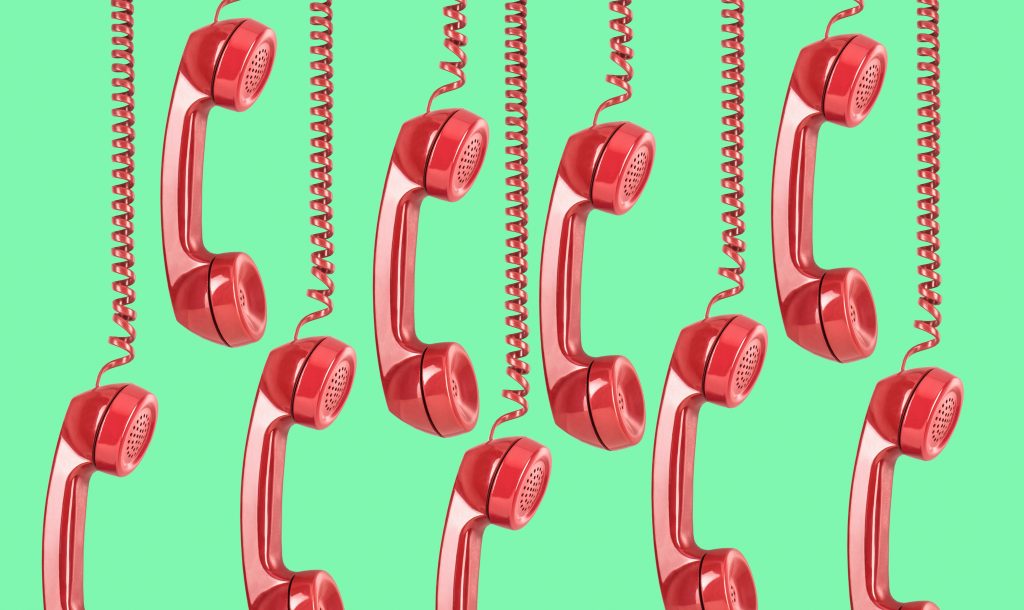 P&C Cyber Consulting Could Save Your Clients’ Business
Buying a cyber policy doesn’t ensure a business stays open after an attack.
P&C Insurtech Farm
Satellite and drone imagery are improving yields and reducing costs for farmers ... 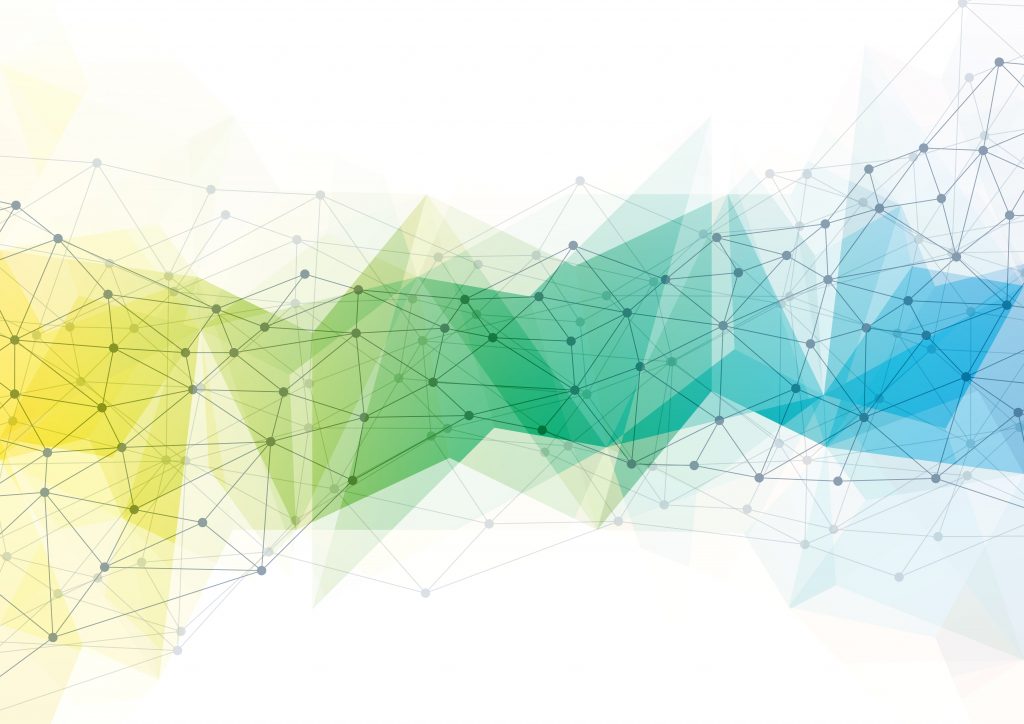 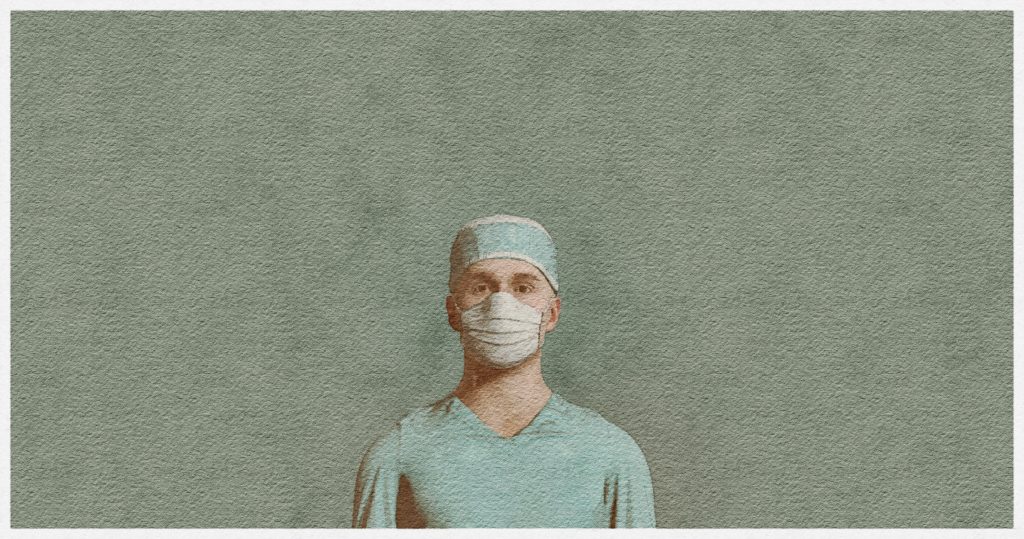 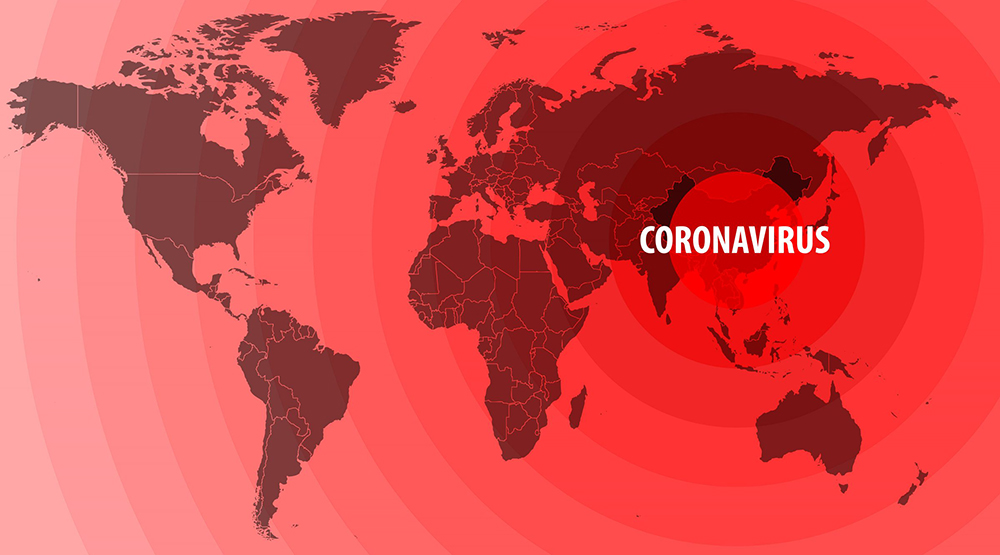 P&C Civil Authority and Other Common BI Coverages May Not Cover Coronavirus Losses
Most require direct physical loss or damage, which can be ha...

P&C Three Key Cyber Events
The past six months have brought three new reasons to improv...
Underwriting associations in London have responded with a variety of clauses, and Lloyd’s has gone a step further by insisting that its policies either exclude cyber clearly or cover it explicitly.
P&C Lloyd’s Burns Off Cyber Fog