COVID-19 remains at the forefront of this year’s Summer Games.
By Zach Ewell Posted on July 1, 2021 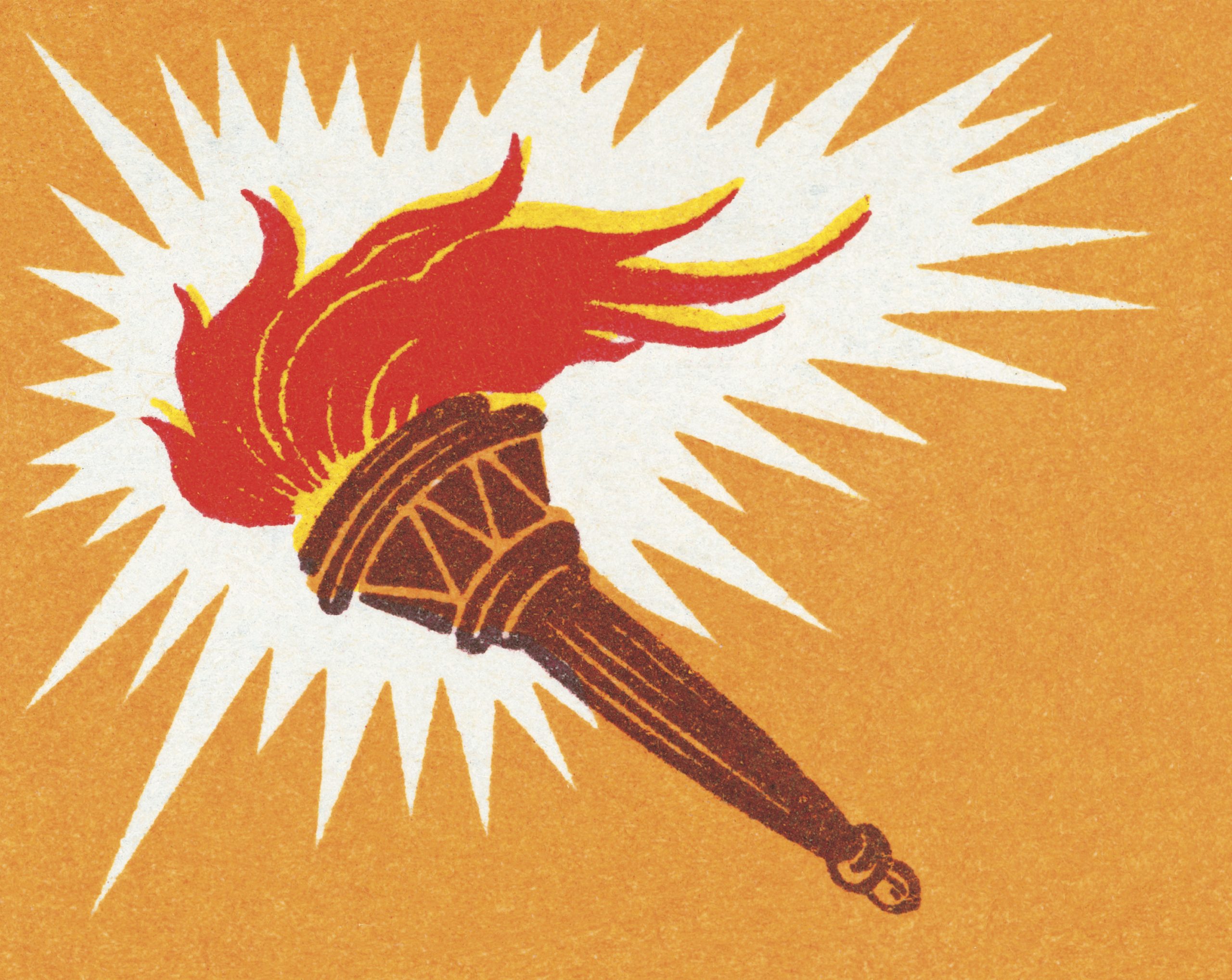 Talk about jumping hurdles, Tokyo’s 2020 Summer Games will be one of the most unconventional and unique Olympics ever. Starting July 23 and lasting until August 8, this year’s Summer Games are finally slated to commence a full year after they were postponed due to the coronavirus pandemic.

The 2021 iteration of the Summer Olympics will take place without any international tourists. The only spectators allowed to attend the sporting events will be those who live in Japan. According to the Japanese news agency Kyodo News, an estimated 79,000 athletes, journalists, officials and staff will be traveling to the island nation for two-plus weeks of competition. Despite the circumstances surrounding this year’s Olympics, 1,500 more athletes are expected to compete in events compared to 2016’s Summer Games held in Rio De Janeiro, Brazil. According to the International Olympic Committee (IOC), 80% of visitors staying in the Olympic Village will be fully vaccinated. The Guardian reports that athletes will not be required to quarantine upon arrival however will be tested on a daily basis for coronavirus.

With less than 10% of the entire Japanese population fully vaccinated and many citizens calling for the games to be canceled, here’s a look at how the COVID-19 pandemic is impacting the Olympics’ risk exposures and insurance policies.

If the Tokyo Olympics were canceled it would likely be one of the largest payouts for event insurance in history. The IOC takes out about $800 million in protection policies for each Summer Olympics, which covers around a $1 billion investment it contributes to every host city. For large payouts to be triggered, both the IOC and Japan would have to agree on canceling the games. This is because their signed contract only allows the IOC to cancel the Olympics in cases of war, civil disorder, boycott or embargo.

Cancellation has one set of issues and postponement has similar yet unique issues. It is still too early to tell what the long-term implications will be but clearly in the future, host cities will have to consider placing coverage for both cancellation as well as postponement. In addition, coverage for a pandemic is something that future Olympic Games will have to take into consideration.
Robert Cohen, Chairman & CEO, IMA Financial Group

“The Olympic Games have been cancelled due to war and other world events but I believe this is the first time they have been postponed and moved back a year,” said Robert Cohen, chairman and CEO of IMA Financial Group, who also serves on the board  of the United States Olympic and Paralympic Foundation. “Cancellation has one set of issues and postponement has similar yet unique issues. It is still too early to tell what the long-term implications will be but clearly in the future, host cities will have to consider placing coverage for both cancellation as well as postponement. In addition, coverage for a pandemic is something that future Olympic Games will have to take into consideration.”

Prior to the pandemic postponing last year’s Summer Games, the Olympics had been canceled five times during World War I and World War II. Other policies tied to the Olympics being canceled would lead to large claims in the broadcasting, sponsorship and hospitality industries as well.

Postponing the Olympics last year has already cost around $2.8 billion. Chief Financial Officer of the Tokyo Organizing Committee Gskuji Ito said planners are expecting to be paid 50 billion yen, which equates to $480 million in U.S. dollars, for their postponement and cancellation policies.

Recently the IOC released its third iteration of the Tokyo 2020 Olympics playbook, which outlines rules and responsibilities for everyone who will be coming to Japan for the Summer Games. The playbook states that all athletes, officials, marketing partners, press and members of the workforce are required to have repatriation insurance which protects against COVID-19 for the entire period of their stay in Japan.

Just how much the global pandemic will impact the future of sporting and event coverage remains to be seen. The issue is bigger than just the Summer Games, according to Cohen. “What we have collectively experienced over the past 18 months will impact all sporting and event coverage for years to come. It is impossible to predict what decisions the IOC might make in the future but it is safe to assume that the exposures related to a pandemic will be addressed in any new host city agreements.”

Japan recently lifted its state of emergency in Tokyo, just before the Olympics are set to begin. Prime Minister Yoshihide Suga cited declining coronavirus infections and less demand on the country’s healthcare system as reasons for easing pandemic restrictions. This is the third state of emergency that has been lifted since the worldwide pandemic began last year. With the Olympics just a few weeks away, the entire world will be watching not only the games but also how Japan balances its public health concerns and host city obligations, as the coronavirus continues to spread.