Congress renewed NFIP again. What are these short-term patches doing to the surplus lines market?
By Tess Schoonhoven Posted on August 21, 2018 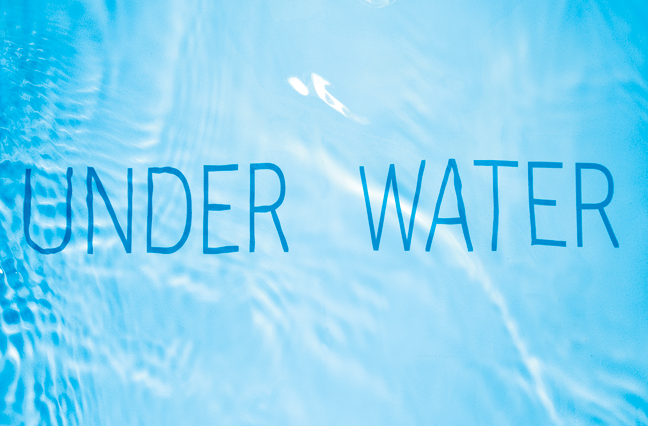 On July 31, the National Flood Insurance Program was approved for short-term renewal for the sixth time.

This program is currently the backbone of U.S. flood insurance, making it a critical piece in both policyholders’ and insurers’ financial stability amid flood catastrophes.

However, this renewal lasts through Nov. 30 only, meaning the bill will resurface in just four short months. These temporary band-aids to a long-term problem simply kick the issue to the curb for a while rather than implementing real fixes to an increasingly dangerous financial quagmire caused by flood losses.

The bill did not include any reforms or measures to relieve the more than $25 billion of debt falling on taxpayers but, rather, seems to suggest that number will only rise as the hurricane and flood season pans out. While the renewal prevents a lapse in protection right now, the risk for future gaps is great, creating uncertainty in the housing and insurance markets.

It’s possible a long-term plan for NFIP could promote greater involvement of the private market in flood risk coverage. However, a dismantling of NFIP in favor of a private-market solution is not in the cards.

“Despite increasing support for greater private participation in the flood insurance marketplace, observers agree that NFIP isn’t likely to disappear any time soon,” Mark Hofmann wrote in an October 2017 Leader’s Edge feature on the impact on the surplus lines market of continual short-term renewals of NFIP.

There are currently 5.2 million policies in place under NFIP; therefore, a lapse would be detrimental to the flood insurance market, policyholders and brokers alike; however, the current plan offers no future promise of stability.

Evan Greenberg, chief executive of Chubb, in an Aug. 12, 2018, interview with The Wall Street Journal, discussed the increasing opportunity for and proper place of commercial-market flood insurance. “Our country requires a more comprehensive solution that includes the expertise and capacity of private insurers. The science around flood insurance has improved,” Greenberg said. “We have modeling and geomapping capabilities today that we didn’t have a decade or two ago. The private sector would charge an actuarially sound rate—that’s to everyone’s advantage because it brings stability to the system.”

Congress is being called upon to find a more solid solution for flood insurance. Strengthening and encouraging private market involvement in flood insurance would be among the list of highly sought-after reforms to NFIP.

In a May 2016 Leader’s Edge article tackling this same issue, Joel Kopperud, vice president of government affairs at The Council, said that private insurers can issue flood policies that will open the door to more business opportunities for surplus lines insurers. Additionally, he said the private market can provide more competition, which should result in more accurate flood risk models and better premiums for consumers.

For now, we look to November for possible and passable improvements to the public flood insurance program that capitalize on the strengths and appetite of the private market.