Good captaining has subdued stormy forces of loss in the U.S. P&C market.
Sponsored by MarshBerry Posted on March 29, 2019 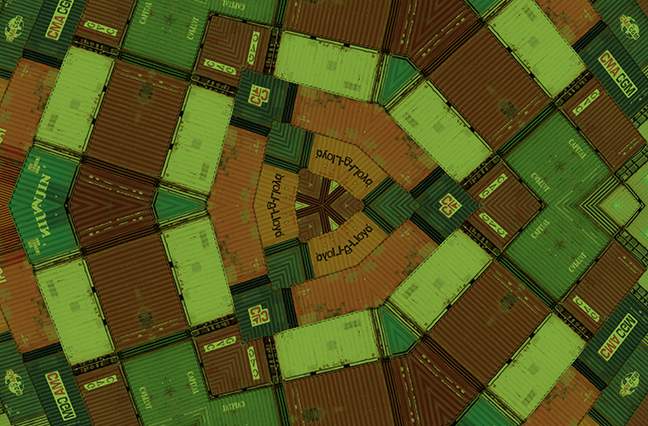 The U.S. property and casualty industry’s current financial stability is the result of calm conditions and/or solid construction and good captaining in the face of stormy weather.

For P&C insurers, “storms” take the form of poor underwriting discipline, sizable catastrophic losses, and financial/economic downturns. We are now 20 years from the industry’s last appreciable soft-market cycle of 1997-2001 and 10 years from the global financial crisis of 2008. It is true that the industry has experienced two recessions since 1999 and weathered large shock losses in 2005, 2011 and 2017, but these were managed rather adroitly.

The hard market, which lasted from 2001 through 2004 (and even beyond from an earnings point of view), substantially boosted the industry’s profitability. The resulting surge in surplus, helped also by several periods of strong net capital gains, well outstripped net premium growth, resulting in conservative net premium leverage and thus greater “capacity” to write business.

As is inevitable in such a capacity-rich environment, annual rates came under pressure and hit a trough in 2008. However, underwriting discipline never foundered—as happened in past market cycles—and over the past 10 years, we have witnessed a much gentler undulation in annual rate changes (see Exhibit 2). This has resulted in a sort of Goldilocks environment, upon which a number of brokers have commented favorably. In fact, Pat Gallagher reflected this in a 2018 analyst call:

Rate is really not impacting our results much. When you spread it across all that we’re doing, some is up, some is down … But it’s really a flattish market and it has been for about 8 years.  And I’d also tell you, down 3%, up 3%, I would call — I’d tell you is flat. I’m not going to lose an account, frankly, for 3%. But I’ll lose an account for 23%. And I think that when I’m at 3% up, 3% down, which is now 1% up, 1% down, I can sit there with a client and talk about the fact that we’ve provided unbelievable service beyond the price of insurance.

One of the reasons for the industry’s financial outperformance over the past 20 years is its return to underwriting profitability. Exhibit 3 shows the components of income for the U.S. P&C industry since 2004. Before this period, one would have to look back to the mid-1970s to find an underwriting profit. In contrast, since 2004 the industry has notched seven periods in which underwriting profits supplemented net investment income. This is in part the result of large prior-year reserve releases into underwriting earnings, but attention to adequate rate in most lines of business has also played an important role.

Exhibit 4 shows the ALIRT scores for the personal lines and commercial lines composites since ALIRT began tracking them in 1995. The red line represents the average ALIRT score for all P&C companies during this period (on a scale of 0-100), a level that reflects an average solvent P&C company. Because the ALIRT score is derived from 45 financial metrics that measure individual insurers on a holistic basis, these composite scores can be seen as taking the financial pulse of the entire industry over time.

The volatility that characterized the industry in prior periods has eased substantially over the past decade, with both our personal and commercial lines industry scores indicating average or above average performance since 2006. During this time, the composite scores dropped to average levels only in years with large catastrophes or a financial crisis (2008, 2011, 2017). As of the first nine months of 2018, the ALIRT scores for both composites were again near or above 60, which represents almost a full standard deviation above normal. In short, the financial profile of the U.S. P&C industry is indeed “shipshape.”

As we look into 2019, we anticipate more halcyon days ahead. While ALIRT’s quarterly rate monitor (Exhibit 5) indicates that general U.S. premium rates are slightly less than adequate at present, the very gradual firming over the past year appears to be addressing that deficiency. The U.S. economy, despite some scary headlines, remains strong with historically low unemployment and should support continued demand for insurance coverage. Even interest rates have been cooperative, with yields across almost all bond classes rising over the past year, providing some lift to investment income.