Not even 24 hours after the midterm elections delivered an electoral tidal wave giving Republicans the Senate majority and an expanded margin in the House, leaders on Capitol Hill and in the White House were tallying the short list of issues that meet both of their priorities.

A welcome item on both lists is an expansion of trade opportunities.

Major agreements being crafted include the Trans-Pacific Partnership (a free-trade agreement with 11 Pacific Rim countries), a deal between the United States and the European Union (the Trans-Atlantic Trade and Investment Partnership) and a multiregional agreement exclusively focused on the services industry, the Trade in Services Agreement. Known as TiSA, it’s a pact between 22 countries and the EU and would cover about 50% of global GDP and more than 70% of the world’s trade in services.

All three agreements deserve consideration and attention, but a recent proposal by Norwegian negotiators to expand the types of insurance covered by TiSA is grabbing our attention. The proposal is encouraging news as we continue to advocate for the inclusion of large risks covered in the insurance provisions of international trade agreements.

Historically, insurance provisions in trade agreements have been limited to marine, aviation, transportation and reinsurance because of their international nature. But as the economy becomes increasingly global and multinational businesses swell around the world, The Council and our international allies at the World Federation of Insurance Intermediaries (WFII) are advocating for the inclusion of large risks in trade agreements to accurately reflect and support the global market.

The Norwegian proposal under consideration focuses specifically on the offshore energy sector, and they’re advocating for the expansion of coverage for energy exploration, development, production activities and properties. The Council applauded the news and is urging United States Trade Representative Michael Froman to accept the proposal.

In a letter to Ambassador Froman, The Council’s CEO Ken Crerar wrote: “The Council strongly supports efforts to include large risks, and to further allow commercial, non-resident insurance brokers to operate on a cross-border basis and provide their clients with complete policy management services, including claims handling and the payment of premium taxes.

“Allowing businesses to purchase energy insurance on a cross-border basis will increase the options available to them, and the brokers producing these policies ought to be able to provide the full range of services to their clients as they do in their home country, including claims management and the payment of premium taxes.”

The carrier community also urged the trade representative to support the proposal. Leigh Ann Pusey, CEO of the American Insurance Association, wrote: “The types of insurance companies that have been incorporated in the GATS Mode 1 commitments—reinsurance and marine, aviation and transportation (MAT) insurance coverage—are individuals that often assist global business operations.”

The American Institute of Marine Underwriters rightly noted, “Not only does the ability of cross-border insurance trade open new markets to U.S. insurers and provide better insurance solutions for multinational corporations, it allows insurers to maintain centralized risk management functions and avoid fragmenting their capital base through being required to capitalize subsidiary operations. As a result, insurance groups are more stable and can better ensure that they are prepared to meet the needs of clients.”

If the proposal makes it through the negotiations, that’s good news for brokers. But hurdles remain for non-admitted producers. They include the payment and collection of insurance premium and other taxes from non-admitted brokers and equal treatment for the array of services that brokers provide clients in admitted jurisdictions. Both issues need to be addressed to increase competition and strengthen the market.

As we continue to seek that end, Congress needs to strengthen the hand of U.S. negotiators and pass the necessary Trade Promotion Authority (TPA) legislation, which would temporarily give President Obama and Ambassador Froman the authority to negotiate for the U.S. The legislation would give negotiating counterparts reason to believe that any agreement will not be amended or otherwise fall apart when Congress considers its ratification. The administration and Congressional leaders have indicated their support for the pending agreements and for passing TPA legislation.

With a government that is clearly divided for at least the next two years, and following years of Washington gridlock, few items on the list of common-ground issues seem this clear. We’re gratified that the TPA and finalizing TiSA are on the list. It’s our hope that Ambassador Froman finds himself in a position to use his new TPA authority to accept and advocate for the expansion of insurance coverage and brokers’ services coverage addressed by TiSA. 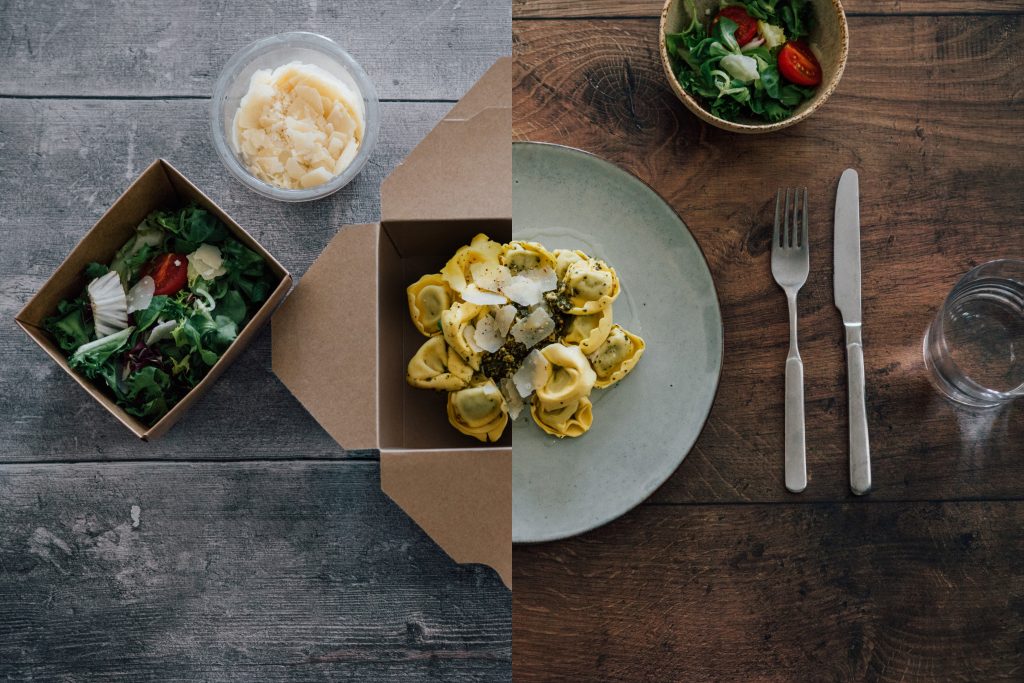 P&C Restaurants of the Future?
Could a more convenient way of dining take the restaurant world by storm?
P&C Health System Cyber Attacks Put Individuals at Risk
Little help is given to those left to recover their personal health data. 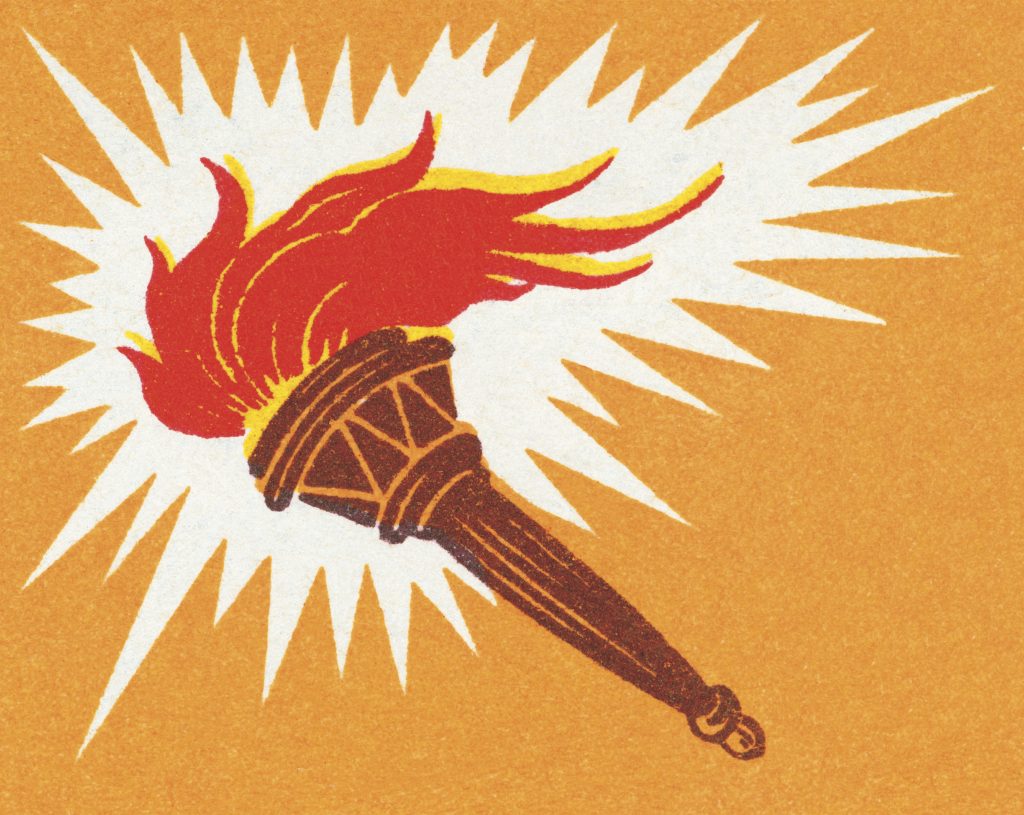 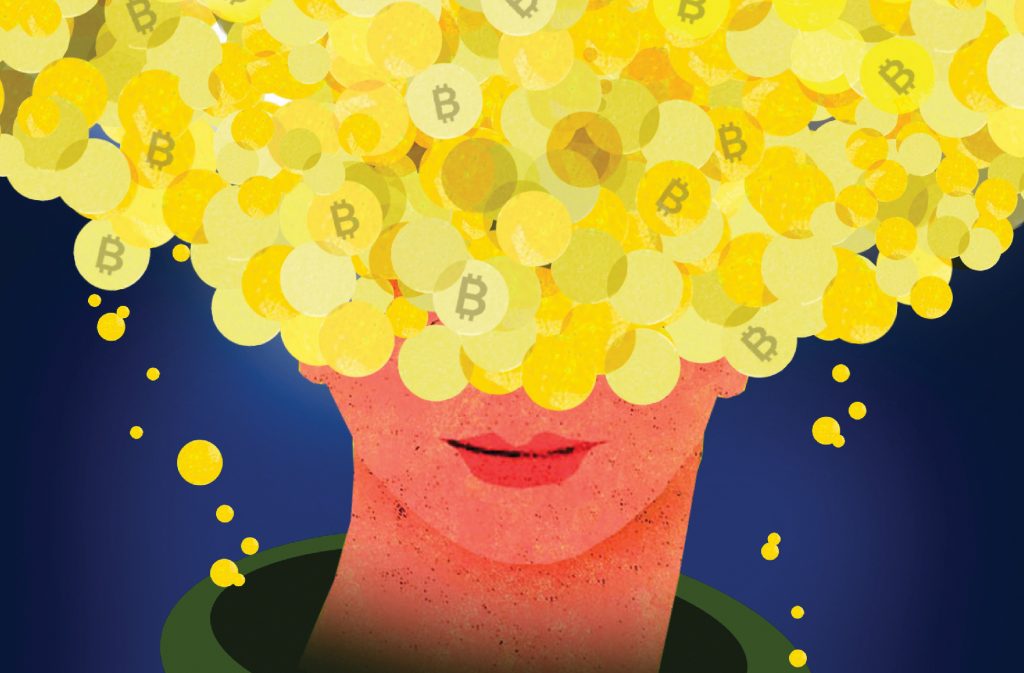 P&C Building the Business Framework
Climate change to play critical role in SEC’s policy and c...
Insurance brokers have so much to offer. Brokers’ core business is understanding climate risk historically. If they extrapolate this historical data to think through and model the emerging risks, the information can then be strategically used by their clients to reduce their climate exposures.
P&C The Business of Climate Change