Lifestyle Famous Who Claim Us the June 2020 issue

When cynicism and populism meet, insurers are still the bad guys.
By Louise Lague Posted on May 26, 2020 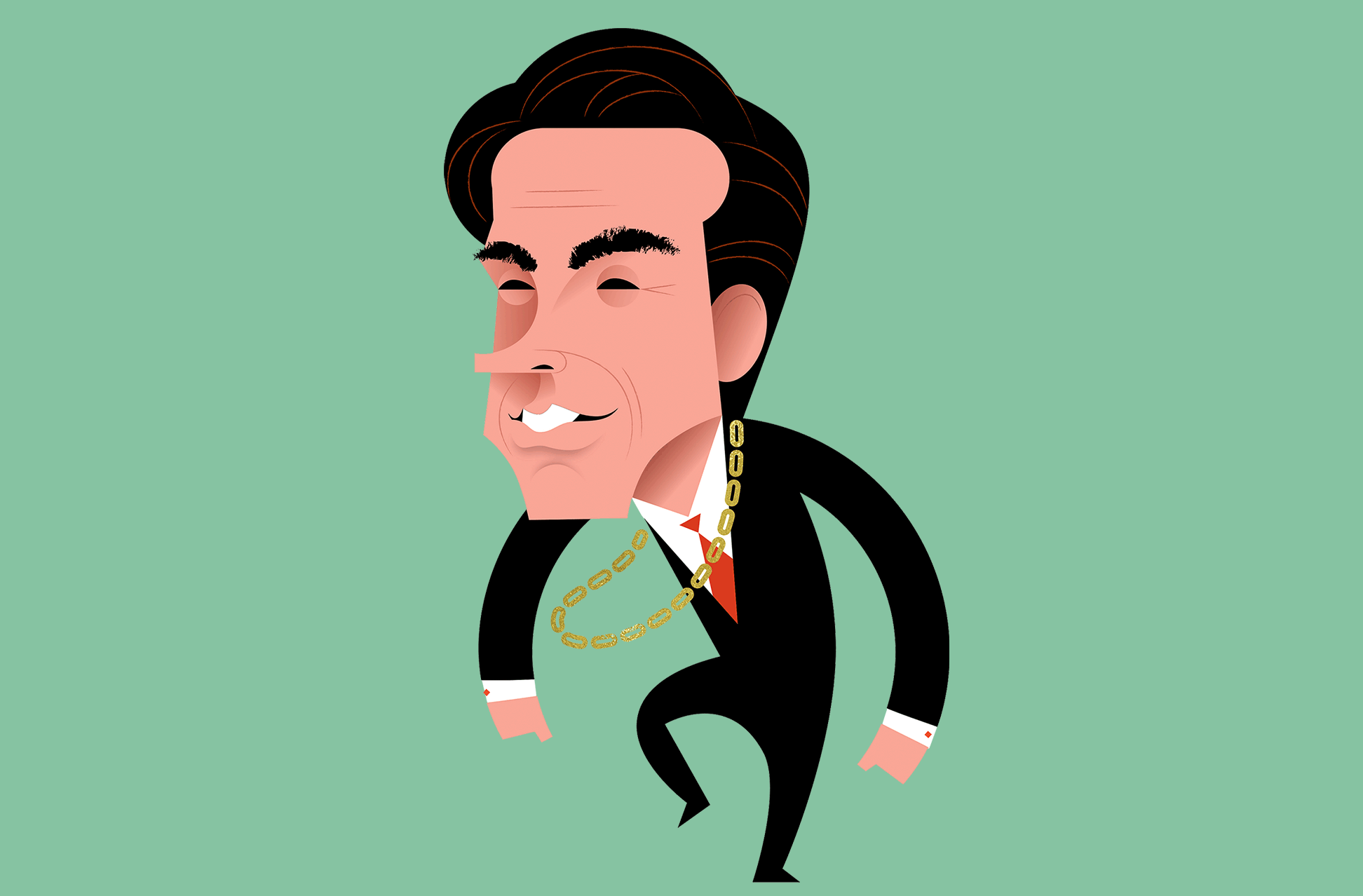 By the time Warren Beatty turned 60, he had enough clout in Hollywood to keep his pitches down to the ideal 30 seconds.

He sold 20th Century Fox on 1998’s Bulworth by describing it as a story about a man who“pays someone to kill him, then falls in love and tries to call off the murder.”

As Senator Bulworth, Beatty negotiates with the insurance lobby, trading his vote against single-payer insurance for a million-dollar policy on his life. Then he hires a hitman to wipe him out.

Feeling free at last on the campaign trail (and also drunk, doped and tired), Bulworth dumps his prepared speeches for a shocking series of attacks on the pay-to-play campaign contributions of big oil, big pharma, big banks and, of course, big insurance. (“If you’re willing to pay, I’ll do it your way!”) Responding to his wacko honesty, the voters hand him the primary by a landslide. The suicide is called off, but Bulworth discovers that the insurance lobby also knows how to hire a hitman. Horrors!

Though the movie’s tone is light, Beatty means it all. Bulworth was a longtime passion project that he also co-produced, co-wrote and directed, gaining several big award nominations for the script. A lifelong Democrat, Beatty campaigned for John Kennedy, Bobby Kennedy, and George McGovern in 1972. He was even touted as a candidate himself in 2000. “People were trying to get me to run in New Hampshire,” Beatty told The Daily Beast. “I was flattered.” But at this point, it may be that Beatty, now 83, has topped out politically. As Bulworth said, “Republicans, Democrats, what’s the difference? It’s a club.”