Lifestyle Famous Who Claim Us the May 2020 issue

His role as an insurance broker in his first ever film led to stardom.
By Louise Lague Posted on April 27, 2020 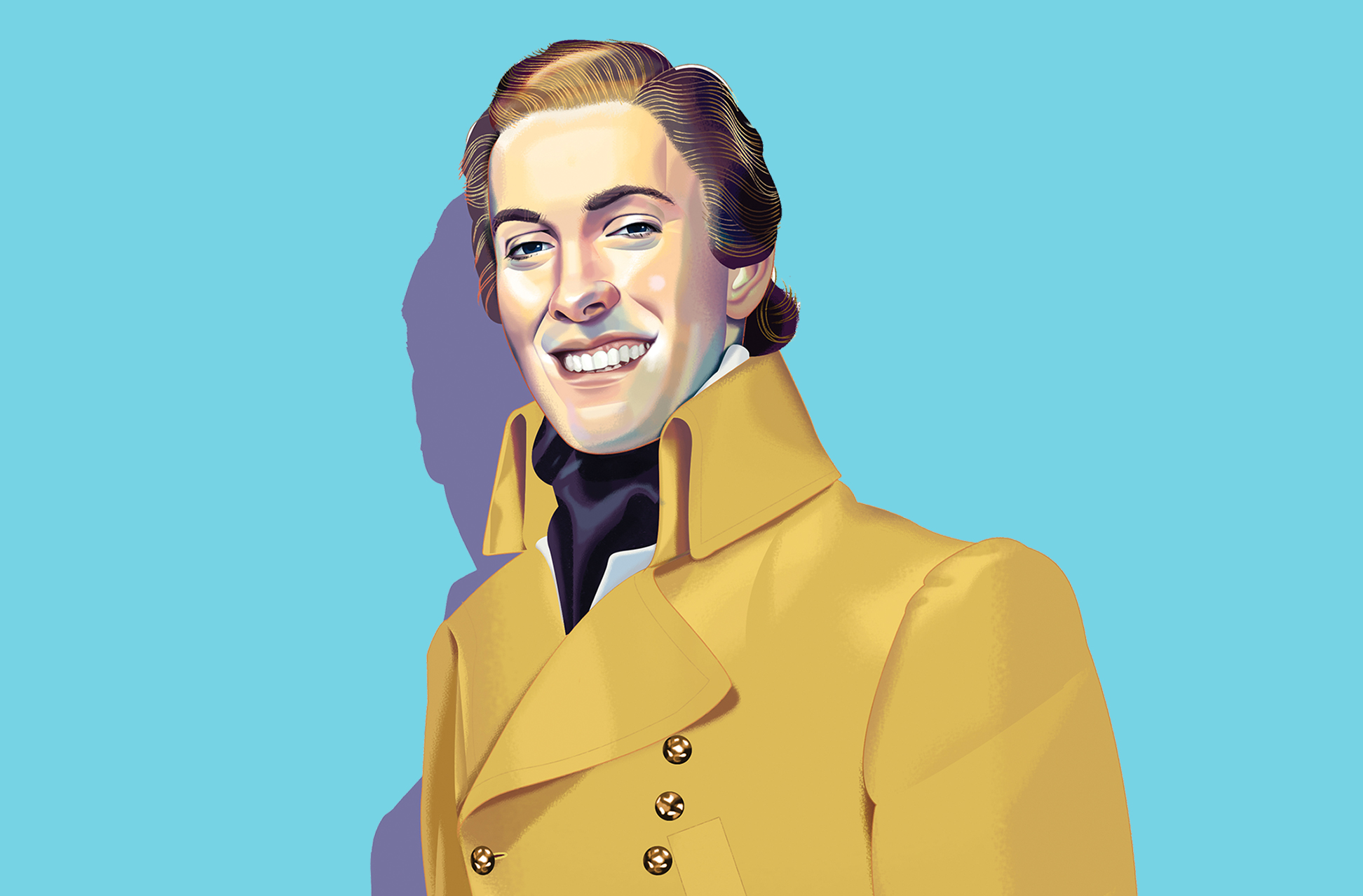 In Lloyd’s of London, a 1936 American drama, Power plays Jonathan Blake, a waiter who works at Lloyd’s Coffee House in London in 1770. At the time, Lloyd’s was a clearinghouse for syndicates insuring cargo ships. Being a waiter also meant brokering and promoting insurance.

“Lloyd’s is the lifeblood of British commerce,” his mentor Angerstein tells him, “and it’s based on honesty.” As a young adult, Blake falls in love with a noblewoman. To prove he’s not just a waiter, he starts his own syndicate, expanding into card games, the insurance of dancers’ legs, and whether or not a dying man will pop off by midnight. (The man does. He’s called “Lucky Blake” for a reason.) As he grows richer, he also becomes mean and cynical, so much so that his mentor has to remind him that insurance is not gambling.

The complicated plot ambles on, and insurance has a leading role for all two hours of fuzzy black and white film. It was a huge hit and put the newly formed 20th Century Fox studios into the majors while establishing the 22-year-old Power as a star. A Cincinnati-born stage actor, Power was discovered while picking oranges in Southern California waiting for his big break. He signed a contract and nudged aside Don Ameche for the role of Blake.