Travel the World One Cocktail at a Time

Impress your guests with these legendary hotel bar cocktails.
By Carrie Williamson Posted on July 9, 2020 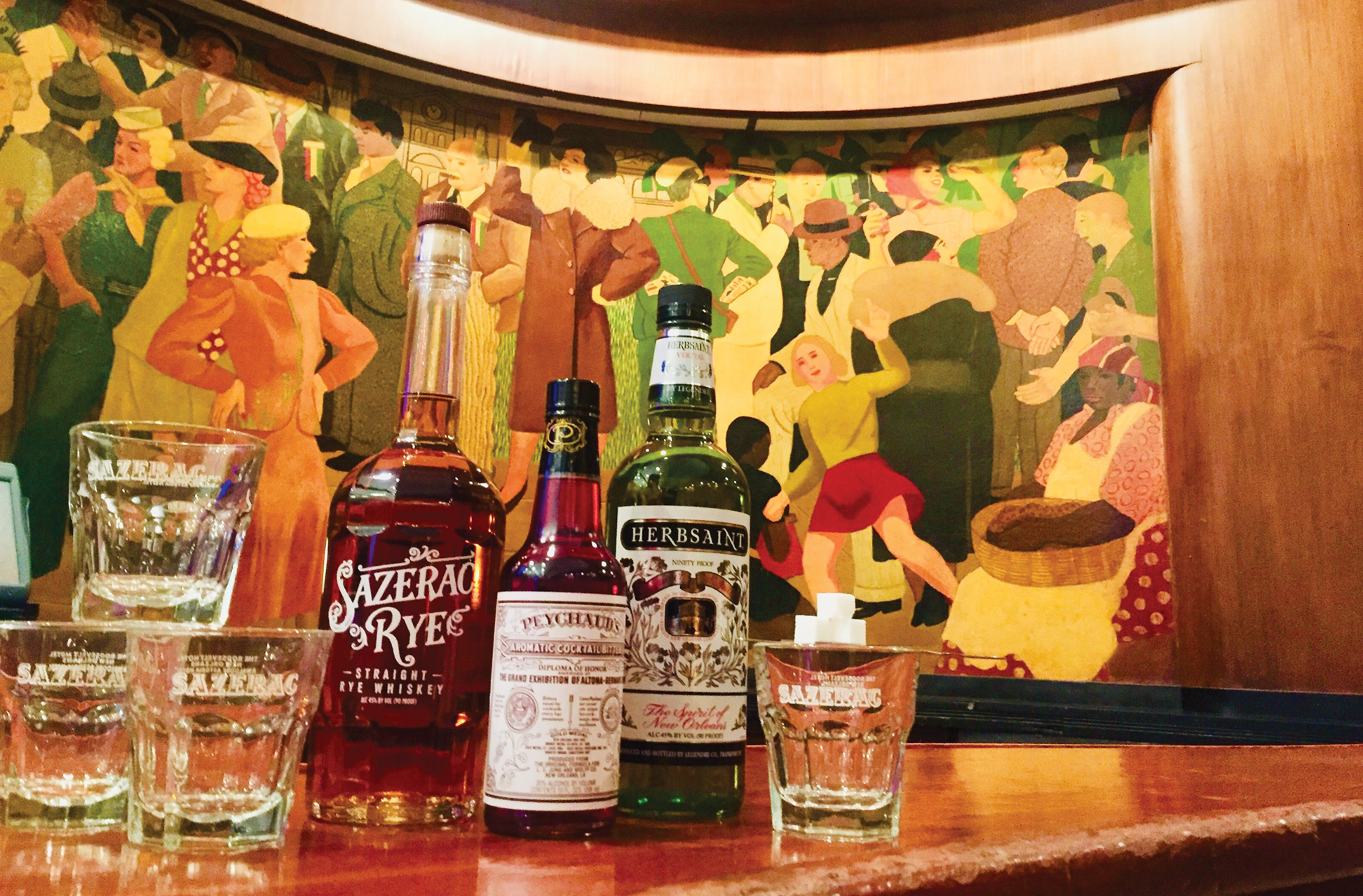 One of the pleasures of travel is having a cocktail at the hotel bar after a long day of meetings or sightseeing.

Hotel bartenders not only welcome you back like a long-lost friend, they also create some of the most iconic cocktails, signature drinks that not only reflect a place and a time but whose reputations reach well beyond where they were invented.

SIDECAR > BAR HEMINGWAY, RITZ PARIS – PARIS, FRANCE
The Sidecar, a cognac-based sour, was created near the end of WWI. While there’s a debate about whether it was first made in Paris or London, the Ritz Paris claims it was born at the Bar Hemingway.
INGREDIENTS: Cognac (1.5 oz), Cointreau (1 oz), juice of half a lemon.
WATCH: Colin Field, who has spent more than a quarter of a century at the Bar Hemingway at Ritz Paris and was twice named “Best Head Barman in the World,” make a Sidecar.

Carrie Williamson Read More
See More: Indulge Travel
1
Lifestyle Submerged in the Swell of Memory
2
Lifestyle Is Insurance One of the Good Things?
3
Lifestyle Italy: Beyond the Quattro Grandi