Learning about Beijing is learning about the culture and mentality of the Chinese people.
By Paul Lam Posted on July 11, 2019 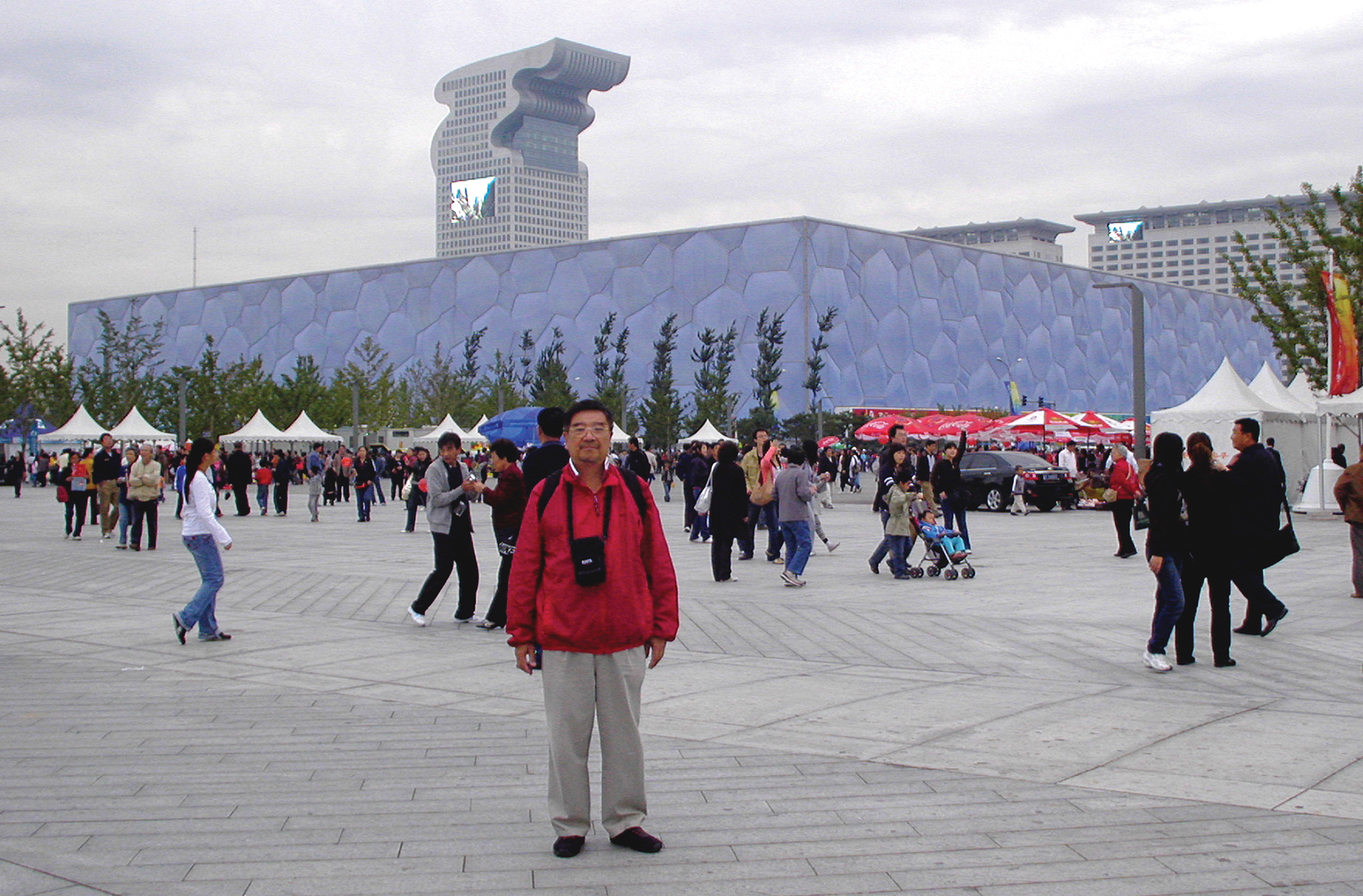 What’s to love >> Beijing is a very old city, more than 3,000 years. The third emperor of the Ming Dynasty built The Forbidden City around the early 1400s. As a lover of history, I enjoy living in Beijing because it provides a lot of interesting stories about the history of China, particularly those in the last 200 years. Of course, I appreciate the modern aspects of Beijing, too—the Central Business District, Olympic Park, the new Beijing Airport Terminal 3, and the Beijing South Railway Station for high-speed trains.

History >> Beijing should be the first city to visit in China. Not Shanghai, not Hong Kong, not Guangzhou. The history of Beijing is, in fact, the history of China. With at least 700 years of history, the present Beijing will enable you to see where the present China came from. Learning about Beijing is learning about the culture and mentality of the Chinese people.

Must see >> Apart from the Great Wall of China and the Forbidden City, one must see the Temple of Heaven, the largest wooden structure built in the world without a single nail. The Qing emperors originally used it to pray to heaven. Also, find time to visit Tiananmen Square, The National Museum, Olympic Park, the Summer Palace, and Yuanmingyuan Park, the old summer palace that burned down during the Second Opium War.

Cuisine >> The most distinct cuisine in the city is Beijing roast duck. There are many roast duck restaurants in Beijing, most equally good whether upscale or local. Another dish to try is the Mongolian Hot Pot, the Beijing version of fondue. You can find it everywhere.

Favorite restaurant >> Laozhaiyuan is a roast duck restaurant in an old courtyard house behind the National Art Museum of China. It is very local and serves very good roast duck. Pre-order or it will take up to an hour to roast the duck at the restaurant. I took a few foreign visitors there, and one insisted we go back on his following visit.

Cocktails >> For cocktails or wine, I take clients and visitors to the international hotels. They usually provide the best value for money. For views of the city, have a drink at the YUN Summer Lounge, a rooftop bar that opened at The Peninsula Beijing last year.

Stay >> There are many luxurious international hotels like the Ritz-Carlton Beijing, on Financial Street, that are close to the business centers, restaurants, bars and shopping. There are also some good domestic hotels, like the Orange Hotel in Zhongguancun, the Silicon Valley of China.

If you have time >> Try to fit in a visit to Houhai (“Back Sea”), north of the Forbidden City, where the hutongs (lanes) are lined with restaurants, cafes and bars. It’s not a sea but a lake that was built to supply fresh water to the Forbidden City. The courtyard houses are former residences of Qing Dynasty royals and well known historical figures. Prince Gong’s Mansion is a must-see.

See More: International Travel
1
Lifestyle Submerged in the Swell of Memory
2
Lifestyle Rich Stephens
3
Lifestyle Is Insurance One of the Good Things?