Lifestyle Famous Who Claim Us the Jan/Feb 2023 issue

Is Insurance One of the Good Things? 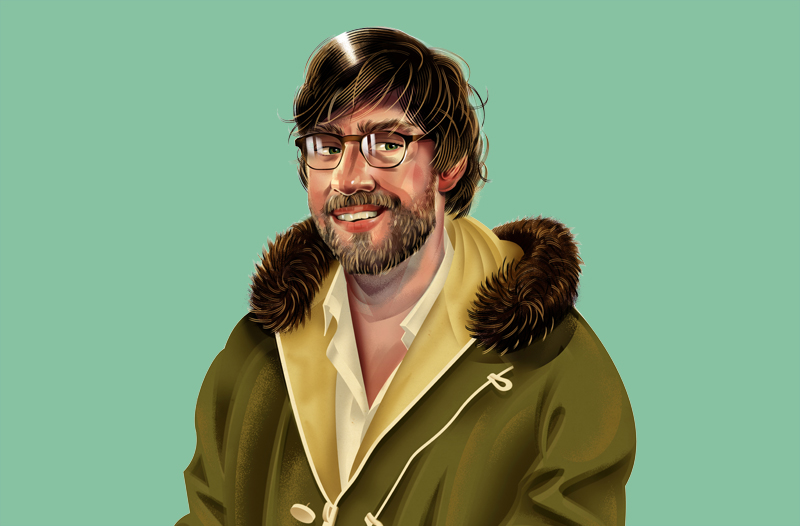 John Krasinski’s role as Burt Farlander, salesman of insurance futures in the 2009 film Away We Go, breaks the mold. He’s nerdy alright—in mismatched plaids, a bowl haircut, and black-framed glasses—but also sweet and romantic to the point of gooey. He and Maya Rudolph, playing his pregnant girlfriend Verona, hop around North America looking for a place to settle near people they love. Or even people they know.

It’s a rocky road for an insurance guy. In Phoenix, they visit her old boss Lily, whose broody husband sneers at the industry: “They made us afraid of everything,” he says. The sentiment is shared by the wealthy layabout they visit in Madison, who proclaims it “fear-mongering, skimming, cajoling…billing.” Never has insurance garnered so many colorful gerunds. There is, of course, a happy ending.

The real John Krasinski, who married British actress Emily Blunt in 2010, seems as amicable as Burt, equally hyperactive, and downright brilliant. A Brown graduate, he made his name playing Jim Halpert in 195 episodes of “The Office.” In 2018, he stepped into the role of Jim Clancy’s Jack Ryan, the protagonist of the show he also produces. For the film A Quiet Place, which he directed, he was named one of Time’s 100 most influential people in the world. During the pandemic, Krasinski, now 43, produced “Some Good News” on YouTube, a talk-show-styled pastiche of cheerful videos and celebrity drop-ins. SGN merchandise sales gathered over $2 million for an array of charities. Each show ended with a classic Krasinski motto: “No matter how hard things get, there’s always some good in the world.” Suddenly he was People’s Sexiest Man Who Got Us Through Lockdown—and one of the world’s good things. 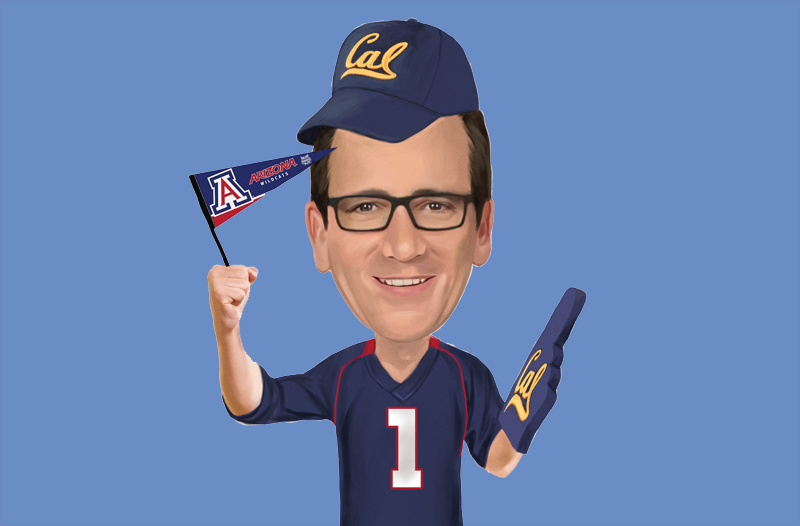