Lifestyle Famous Who Claim Us the October 2020 issue 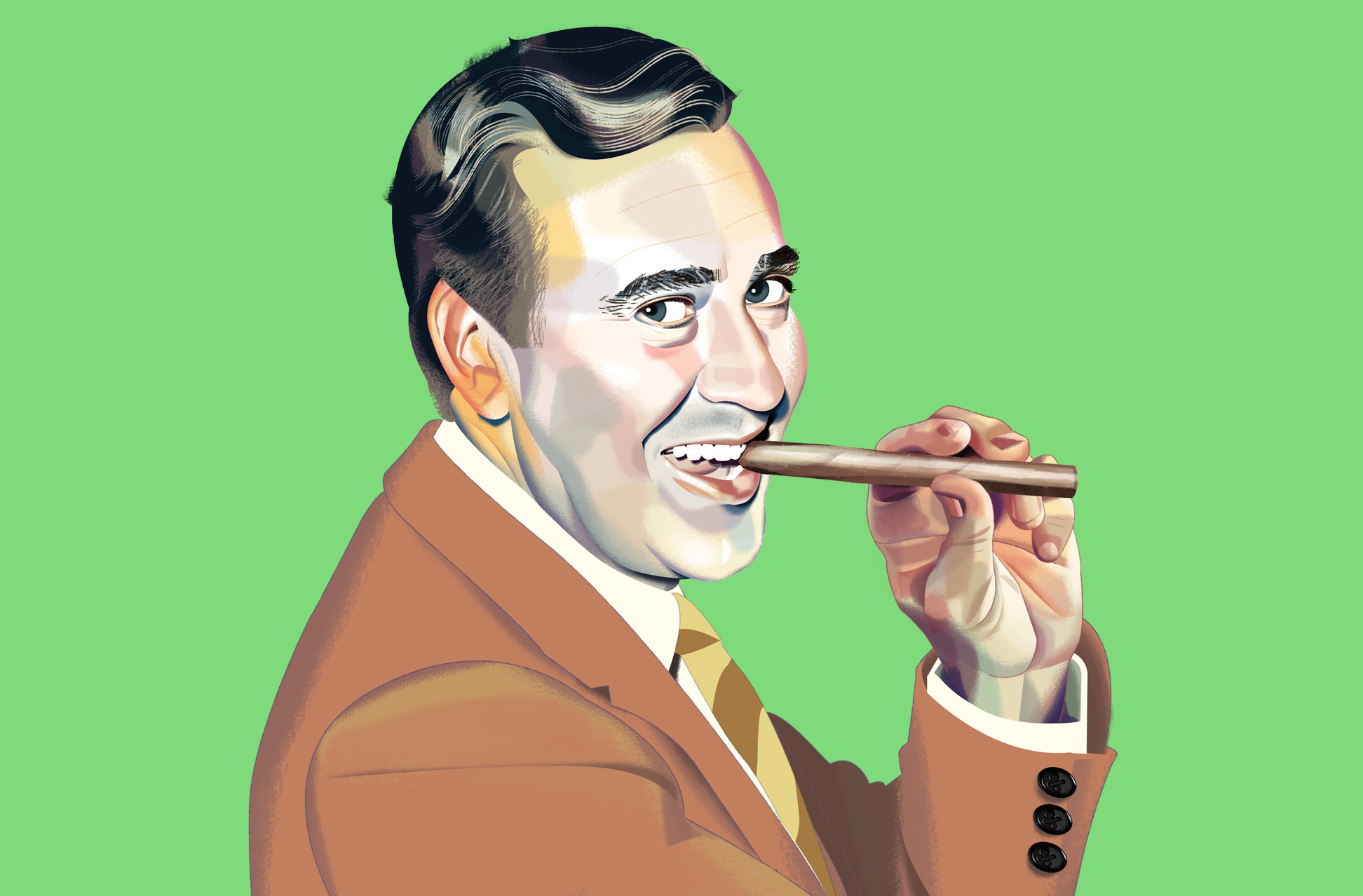 Take Basic Instinct, add Fatal Attraction, and toss in a bunch of film noir references and soulful saxophones, and voila: you have Fatal Instinct, the 1993 parody of all that.

The plot involves a scheming dame named Lana (Kate Nelligan) whose lover, Frankie (Christopher McDonald) is both an auto mechanic and a life insurance salesman. (“I’ve got half a brain, ya know!”) Frankie explains that the triple indemnity rider on her husband’s policy means that, if by chance he is shot with a pistol, falls from a northbound train, and then drowns in a freshwater stream, she’ll get $9 million.

Forget this movie, reviewed by Variety as “thuddingly flat.” Remember its director, the late Carl Reiner, who died at age 98 last June. Reiner practically invented television comedy during a 70-year career, beginning as a writer and straight man for Sid Caesar in 1950 and journeying right through the autobiographical “Dick Van Dyke Show,” all of George Clooney’s Ocean’s movies, a role on “Parks and Recreation,” and on to the COVID-era rendition of The Princess Bride, shot entirely on cell phones. Reiner’s part was done three days before his death from natural causes.

The father of director Rob Reiner, he enjoyed a lifelong friendship with Mel Brooks, with whom he starred in the classic comedy album The 2000 Year Old Man. In recent years, the two had dinner and watched movies together every night in Reiner’s den, along with his 11 Emmys. Best of all, friends remember him as a kind man always in a playful mood. “Carl understood there’s no such thing as an adult,” Dick Van Dyke told CBS News. “An adult is this costume and mannerism that the kid puts on in order to make it through life.”