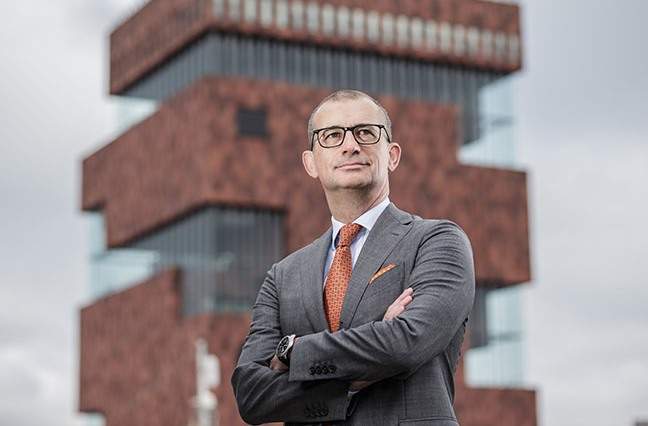 Fun fact >> In the first half of the 16th century, Antwerp was the richest city in Europe and the center of the global economy, accounting for 40% of world trade. It was a cosmopolitan city inhabited by merchants and traders from Portugal, Spain, Italy, England and Germany. Even the English government borrowed money from financiers in Antwerp between 1544 and 1574.

Dining scene >> Antwerp has a world-class dining scene with just short of 100 restaurants mentioned in the 2018 Michelin Guide. In the summer, the city has a lot of pop-up bars and restaurants along the River Scheldt, including some of the center city’s best restaurants, such as Radis Noir.

Best Belgian beer >> In Antwerp’s city brewery, De Koninck, you can walk through the active brewery and partake in a delicious beer tasting afterwards.

Stay >> I would recommend Hotel Matelote, a boutique hotel with nine rooms in the old city center. Occupying a renovated 16th-century brick house on a tiny lane steps from the medieval Grote Markt, the intimate Matelote has nine individually designed rooms with Belgian contemporary art.

Don’t miss >> Do pay a visit to the newest museum in Antwerp, DIVA Museum. It is the home of diamonds in the diamond capital of the world.