Industry the May 2016 issue

What’s Up with Watson? 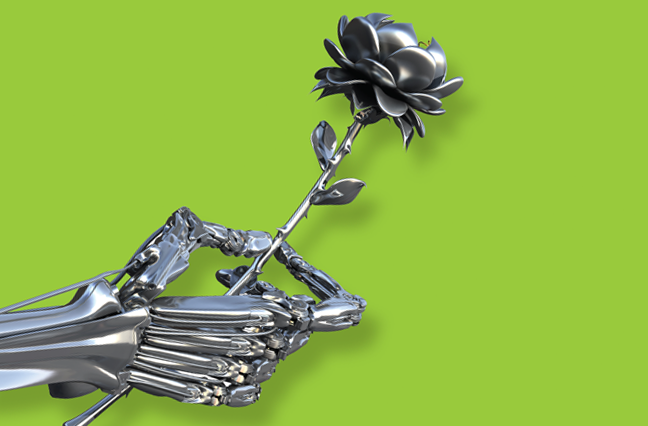 IBM’s Watson is in the news again. But he may need therapy after the latest reports.

As MIT Technology Review reported, “A heavily promoted collaboration with the M.D. Anderson Cancer Center in Houston fell apart this year. As IBM’s revenue has swooned and its stock price has seesawed, analysts have been questioning when Watson will actually deliver much value.”

Watson is a machine-learning system that gained fame in 2011 by beating other contestants on the game show Jeopardy! by consuming hundreds of millions of pages of content, including the full text of Wikipedia. This form of artificial intelligence is designed to recognize patterns in the data it consumes and become increasingly intelligent the more it consumes.

After Watson’s success on Jeopardy, IBM began exploring the ways in which Watson could have an impact in different industries, one of the first being the healthcare industry. For example, according to MIT Technology Review, in its partnership with M.D. Anderson Cancer Center, Watson was supposed to “read data about any patient’s symptoms, gene sequence, and pathology reports, combine it with physician’s notes on the patient and relevant journal articles, and then help doctors come up with diagnoses and treatments.”

While the specific reasons for Watson’s success or failure on any given project vary, MIT Technology Review boils Watson’s current troubles down to one fundamental issue—it needs the correct information programed into it in order to learn further. “Watson is continually rejiggering its internal processing routines in order to produce the highest possible percentage of correct answers on some set of problems,” the article says. If it doesn’t have those correct answers already in it, Watson can’t differentiate between right and wrong, and thus can’t continue to refine and improve its response.

In the healthcare world, this means that for Watson to be able to sift through large amounts of data and decipher what is needed for a specific patient, a human would need to do it first. For example, “To recognize genes linked to disease, Watson needs thousands of records of patients who have specific diseases and whose DNA has been analyzed. But those gene-and-patient-record combinations can be hard to come by. In many cases, the data simply doesn’t exist in the right format—or in any form at all. Or the data may be scattered throughout dozens of different systems, and difficult to work with,” says MIT Technology Review.

So what does this mean for insurance? Well, as Leader’s Edge reported last year, some insurers and brokers are beginning to employ machine learning in their organizations. Chubb is applying it to workers compensation claims with the goal of closing them faster and at less expense, while improving health outcomes and speeding up return to work. Brokerages like Willis Towers Watson and Aon are using it to better understand their clients’ loss drivers and related insurance coverage needs. And Swiss Re in particular had just partnered with Watson to develop cognitive solutions to help underwriters accurately price risk, thus increasing the company’s life and health reinsurance profits through a more informed understanding of potential loss exposures.

“To compete successfully, insurers and reinsurers need to identify emerging risks and loss trends better than they have in past, spotting operational issues and opportunities at a higher frequency than done before with traditional analytics,” said Leader’s Edge. Watson, as well as other AI, can help achieve this.

While Watson may have some flaws, it—as well as other AI—still seems to hold great potential for businesses across industries to make better use of data. In fact, IBM recently announced a beta test for Watson in cyber security. We’ll continue to keep an eye on Watson as it evolves.