Some jurisdictions have been labeled “judicial hellholes” by the American Tort Reform Foundation.
By David Tobenkin Posted on March 2, 2020 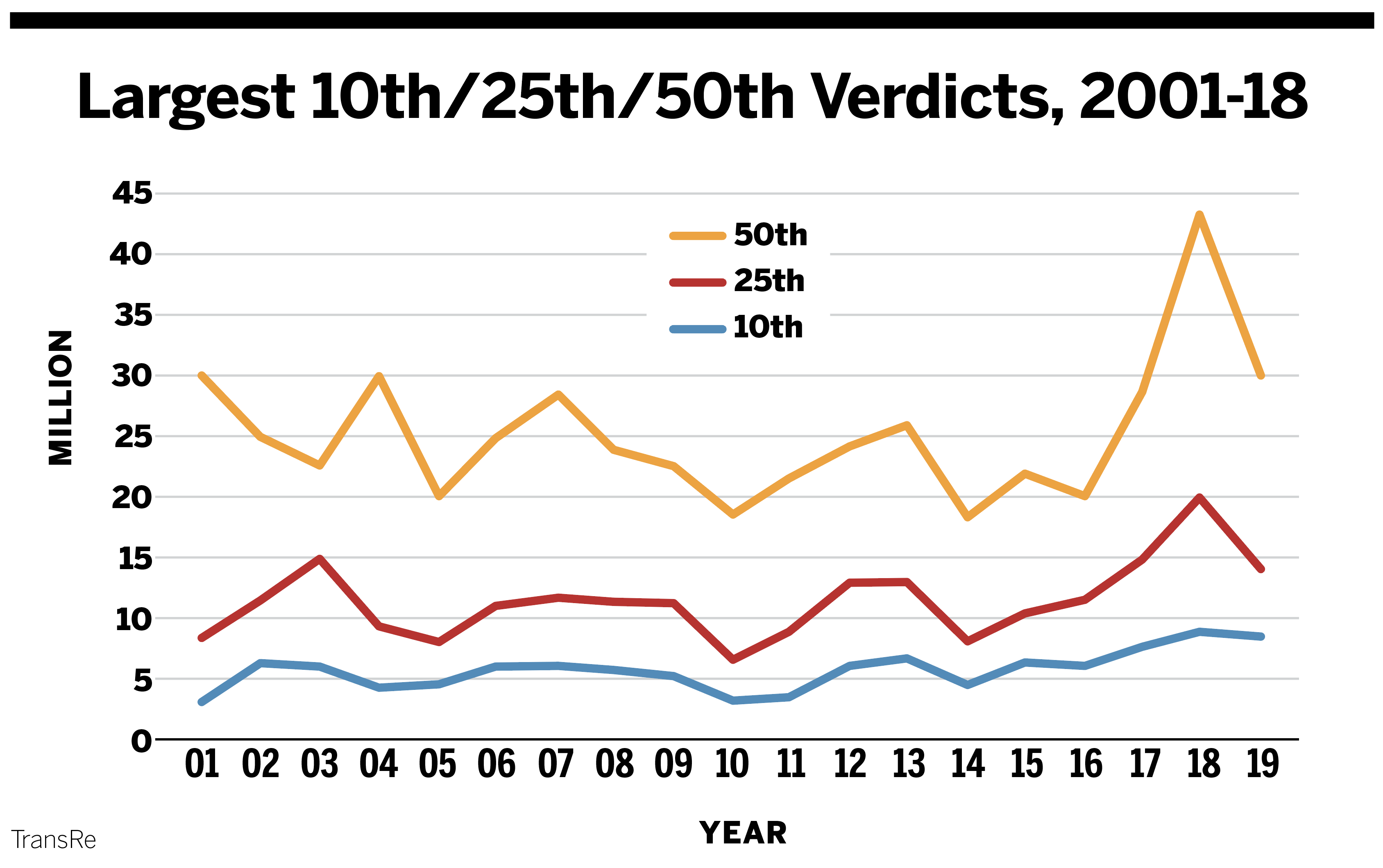 An affiliate, the American Tort Reform Foundation, has since 2002 documented jurisdictions that it terms “judicial hellholes,” in which, the foundation contends, “civil court judges systematically apply laws and court procedures in an unfair and unbalanced manner, generally to the disadvantage of defendants.”

The foundation’s 2018-2019 report names the following as the nation’s “most unfair” regions, courts and legislative bodies presiding over civil litigation.

Wherever it occurs, social inflation, which is the tendency of jurors to award higher sums over time for successful tort liability claims, is an ongoing phenomenon that has little to do with the merits of the case—or even the law in some instances. There is no hard evidence identifying the specific reason for continuously escalating liability verdicts, but among theorized causes are:

Social inflation makes it more difficult to properly price liability insurance and, in some cases, write it altogether.

“We don’t believe we can get an adequate rate in many locations,” says Rob Francis, executive vice president for underwriting and operations of ProAssurance Corp. “There are states and locations in states where pricing has not reached the point where it adequately covers losses, and we are very wary to do business in some jurisdictions, such as West Virginia, that are known as plaintiff-friendly jurisdictions where it is difficult to defend.”