Are there too many unicorn companies in the insurance industry?
By Andrea De Bono Posted on September 30, 2021 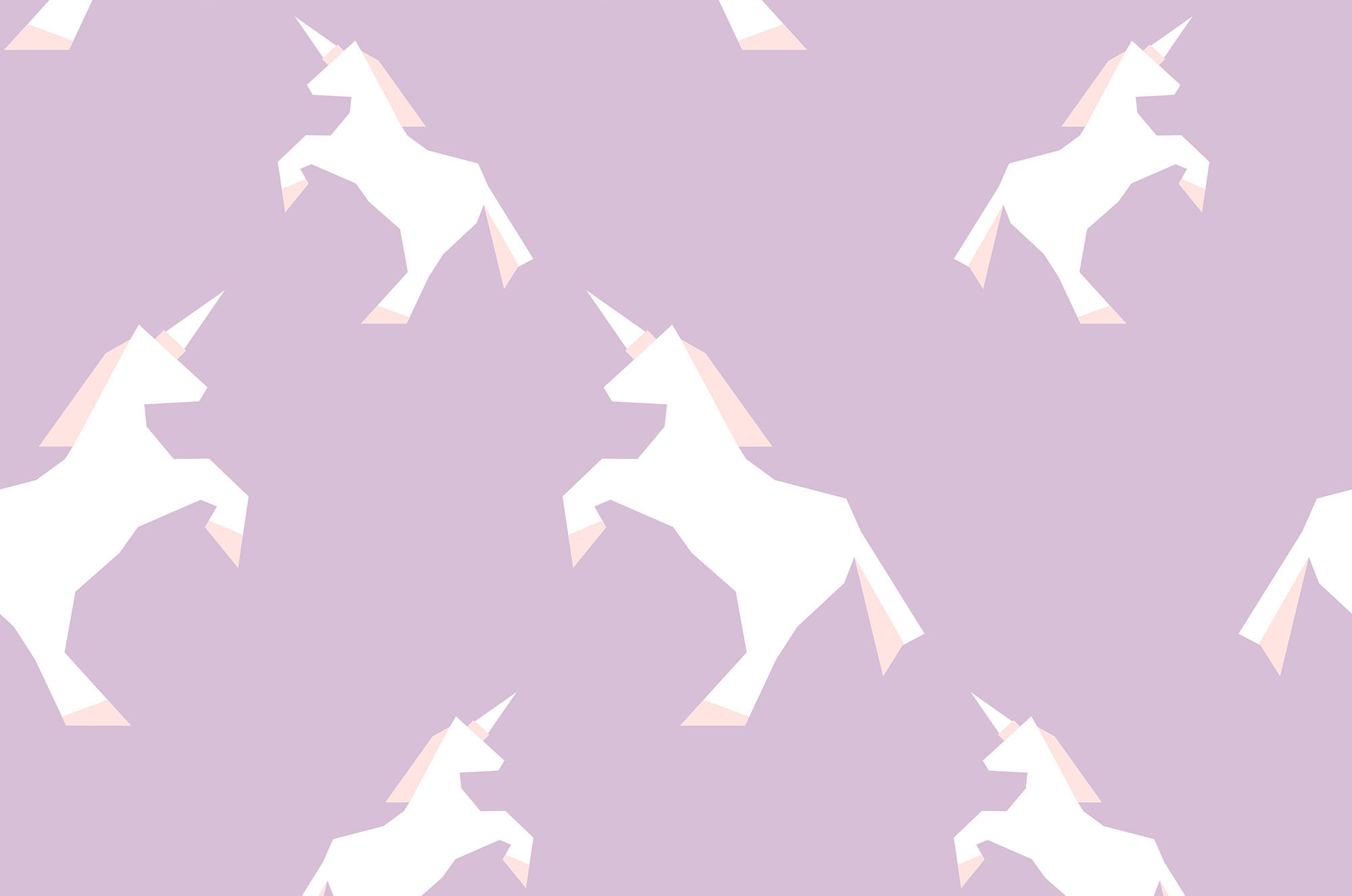 Back in 2013, Aileen Lee, founder and managing partner at Cowboy Ventures, first adopted the term “unicorn” in financial services to refer to what was then a rare, almost magical species: “U.S.-based software companies started since 2003 and valued at over $1 billion by public or private market investors.”

Since then, the definition has evolved to describe any global company that has always been private, has received at least one funding round of institutional capital, is not a divisional buyout of a public company, and has an estimated market value of $1 billion or more.

Led by a digital revolution and a long economic expansion, the number of companies valued at $1 billion or more has continued to increase exponentially across the globe, from only 39 in 2013 to over 700 in 2021. The technological innovations of the past decade have also had a large effect on the insurance industry, which has been forced to keep pace with the digital trends brought by insurtech firms, some of which have reached the rank of unicorns. In fact, according to our calculations and the data we collected, the insurance industry accounts for 19 unicorns worldwide. And let’s not forget the seven additional billion-dollar startups that have gone public within the past 12 months.

How Are Valuations So High?

It may seem relatively straightforward to value public companies within the same industry based on current financial results. For example, despite the different business models, we could look at the most recent quarterly reports for Progressive and former unicorn Lemonade to analyze whether Lemonade’s $5.6 billion market cap is fairly priced compared to Progressive’s $56 billion valuation.

However, private companies are not analyzed this way. Because of the lack of sufficient financial data, unicorns’ valuations are not strongly related to their actual financial performance or other fundamental data. In fact, despite their abnormally high valuations, many of the companies have yet to generate any profits. For this reason, the value of startups is primarily based on their growth potential (or scalability) and their expected development.

“The high valuations in insurtech, to some extent, reflect the opportunity that investors see in the space,” say members of the McKinsey insurance and private-equity practices, Matthew Scally (partner), Ramnath Balasubramanian (senior partner), Grier Tumas Dienstag (associate partner), and Katka Smolarova (associate partner). The group notes that “a confluence of factors” is driving this trend, including innovation in the design of new personalized products, the need for increased granularity of underwriting, and a focus on a seamless, multi-channel customer experience.

“Direct-to-consumers (D2C) unicorns have been particularly attractive to SPACs and have fared well in valuations given the proliferation of capital available for investment, as well as the perceived opportunity to disrupt an industry which, according to some, has been slower to innovate,” the group says.

One way to analyze a startup’s growth potential is via the revenue multiples or the earnings before interest, taxes, depreciation, and amortization (EBITDA) multiples of public companies. Data collected by Aswath Damodaran, a professor of finance at NYU Stern School of Business, is extremely useful for finding the valuation multiples of U.S. public companies by sector. For example, general insurance companies are valued at 9.99x their yearly EBITDA, while life and property/casualty carriers are valued at 12.51x and 9.69x, respectively. Based on this data, a private company focused on property/casualty insurance with an EBITDA of $50 million will be valued at $485 million.

However, in order to increase their valuations and attract more investors, private firms have started to promote their technology angle rather than their industry affiliation. This is because software-as-a-service (SaaS) companies can be valued between 15x and 20x their revenues/EBITDA, thus increasing the value of the hypothetical private firm mentioned above from $485 million to between $750 million to $1 billion.

The Benefits and Risks of Unicorn Overpopulation

The presence of unicorn companies within the insurance industry is a strong indicator that the industry is moving in the right direction by making investments in the latest technologies and by developing products targeted toward younger, more digital-savvy generations.

“A few themes emerge in terms of focus: data and analytics, and process automation. Especially in the claims ecosystems, players are looking to new technologies like machine learning and advanced analytics modelling to reduce the friction for customers, claims adjusters and fraud investigators,” the McKinsey group says. “The next generation of process automation further connects the distributors with carriers and provides a more user-friendly workflow, which fits the next generation of brokers and employees.”

However, the increased number of companies valued over $1 billion can lead to three big risks for unicorns and global markets alike. The first is the risk of a unicorn valuation bubble bursting. This type of risk is the most extensive, as any negative global outlook—such as fear surrounding COVID-19 or housing prices—can have a large effect on investors’ desire and ability to fund private companies, thus affecting the valuation of startups. In fact, with today’s global markets being extremely linked, any negative economic outlook or the burst of any valuation bubble within markets is bound to have negative consequences on the value of unicorn companies.

Second, the valuation of some unicorns may be overstated, as the amount of capital received during funding rounds is assumed to be invested immediately. However, many investment firms are likely to have soft commitment clauses, allowing them to slowly drip those committed funds to startups once specific conditions (e.g., sales numbers) are reached.

Lastly, the future of current unicorns in the insurance industry is closely tied to the performance of startups that have recently gone public. As a good number of insurance unicorns successfully applied for initial public offerings (IPOs) during the last 12 months, private investors will be keeping a close eye on public sentiment for those kinds of firms, which can have a large impact on the valuation of a firm. Any increase or decrease in valuations to recent IPO unicorns will reflect on the value of $1 billion startups, as investors adjust their appetite accordingly.

Does the market have a unicorn overpopulation problem? Yes, most likely. But as long as the demand for startups remains high, interest rates remain low, and the global economy avoids a recession, then the high prices, and thus the large quantity of unicorn companies, are strongly reasonable.

“It is exciting to see the amount of funding pouring into the industry and the opportunity for innovation it creates,” the McKinsey group says. “Given the current state of automation and analytics in the industry, there remains a large amount of space for exciting new ideas to be developed and implemented. On the other hand, the number of start-ups can sometimes be confusing, driving brokers and carriers to be more careful about starting new pilots of technologies that have not yet been proven, which may intensify the already strong competition between ‘next-generation’ insurtechs that focus on digital distribution models.”