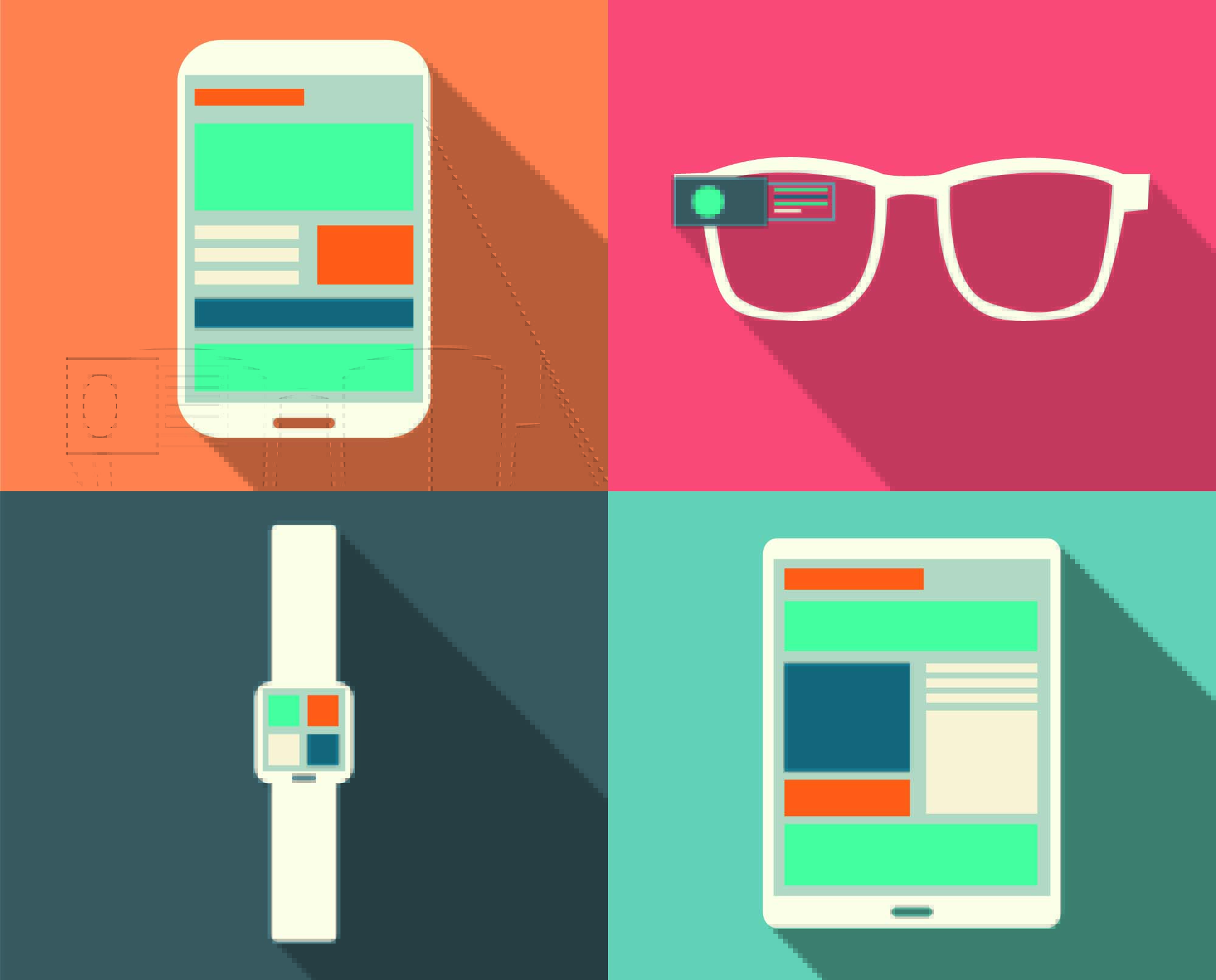 For Gabriel Glynn, CEO and Co-Founder of MākuSafe, industrial safety is a very personal issue.

Over 100 years ago, his great grandfather happened to exit the factory he worked in to go home for a dinner break just shortly before an explosion killed or injured many co-workers. “People read articles about us and call us, and they say, ‘Hey my brother died in a work accident. My family is praying for you guys.’ That stuff gives me chills. The reality is, here we are 101 years after that explosion in Cedar Rapids, and too many people aren’t going home from work. We are significantly better but we can still be better yet.”

His dad was a machinist for decades, before becoming a safety manager. While visiting his dad’s distribution center to take him to lunch in 2015, Glynn witnessed a regulatory body show up for an audit to determine whether a worker had lost his hearing due to sound exposure on the job. Lunch had to wait, but Glynn began asking questions about hazards, how they’re measured, and why in this time we weren’t already using technology to gain insight into potential problems before accidents occurred.

Glynn remained focused on the concept of using IoT sensors to collect relevant data from individual workers and in real time identify potential risks or notify leadership when conditions are becoming unfavorable. He partnered with a friend, MākuSafe Co-Founder and CTO Mark Frederick, who had an IoT cloud computing background, and they set to work on the idea, each making an initial investment. A few months later in 2016, MākuSafe was formed and they had an alpha prototype device as proof of concept.

By mid-2019, five generations of the MākuSafe wearable and its base station kiosk had been iterated and beta tested in facilities along the way. The first small manufacturing run of production design hardware was created and paired with the accompanying SaaS cloud platform called MākuSmart. This go-to-market version of the solution was deployed to numerous industrial facilities in six U.S. states for a final round of pilots. The environments ranged from light manufacturing, machine shops, and warehouses, to heavy industrial such as a steel foundry. In some of these facilities the insurer had arranged for the pilot so both could see the resulting data. The findings were significant.

In the eyes of those involved, a number of near-misses were identified, as they were not previously known and may likely have resulted in an incident if left undetected. When asked what these incidents typically cost, the insurers and safety professionals contributed to totaling more than $600,000 in potential loss avoidance, and well over 1000% ROI.

In pilots averaging 120 days each, millions of data points were gathered and processed. A smaller subset of this data showed things that were outside of ordinary. The MākuSafe team worked with insurer loss control professionals as well as the organizations’ safety leaders to examine indicators of potential hazards and trends. In the eyes of those involved, a number of near-misses were identified, as they were not previously known and may likely have resulted in an incident if left undetected. When asked what these incidents typically cost, the insurers and safety professionals contributed to totaling more than $600,000 in potential loss avoidance, and well over 1000% ROI. This was a milestone for MākuSafe being able to place a conservative value on preventing incidents.

Launching officially to market in early 2020, MākuSafe wearables now detect a plurality of environmental conditions, hazardous motion like slips/trips, and location of indicators within a site. This data has impact on concerns such as heat exhaustion, sound exposure, air quality, and ergonomic injuries like sprains/strains. Using machine learning, data are processed to better understand what factors are accelerating risk and identify intervention points before things become a problem for the worker.

All of this is done with respect for worker privacy, no personal data are collected, no haptic feedback or distractions, and there is no continuous tracking. The company has recently announced that listening to customer needs has led to displaying its data in new ways which can be helpful in management of COVID concerns, by displaying worker density for areas of a facility and by enabling contact tracing.

It all started with a little personal investment and then angel investors who believed, but since 2016 MākuSafe has raised more than $10 million in venture capital and used those funds to build its safety technology platform. The $10 million includes an investment from BrokerTech Ventures, and a chance to be a part of their inaugural cohort of startups in early 2020. “Applying for BTV, we were fearful that our lack of direct value proposition for insurance agencies would make us an unlikely candidate but we found one path of direct connection that made a lot of sense,” said Glynn.

The company has found itself serving customers from two groups. The first is customers that came to MākuSafe through the advice of their insurance carrier. In some cases the carrier is paying for the cost of MākuSafe so that their insureds’ can easily try out new, cutting-edge technology at no cost to them. The second are companies that are self-insured (often because they are large, with thousands of employees) but they use insurance agencies for their loss control resources. It was this customer that attracted MākuSafe to BrokerTech Ventures. Because insurance agencies and MākuSafe both have the same goal outcome for their customers (making sure workers go home at the end of the day) it seemed like a great opportunity for collaboration and a chance for this startup to learn from decades of experience in the insurance industry that BTV brought to the table.

“Collaborating with BTV members has been eye-opening. We came from a background with almost no connection to the broker community and in just a few short months we have been able to have both intimate and group mentor sessions, begin lining up pilots across the U.S. with member agencies, and also connect with other areas of the insurance community that would not have been possible to plug into without our BTV connection,” said Glynn.

As we deploy our technology across the U.S. and Central America, we see developing our relationships with the insurance industry as a critical path to our growth and success.

Making the world safer through technology and data is the MākuSafe mission, but it’s one that we’ve found many people can get behind.