The End of Insurtech?

Incumbents seem to have bridled the mustangs.
By Adrian Leonard Posted on August 18, 2020 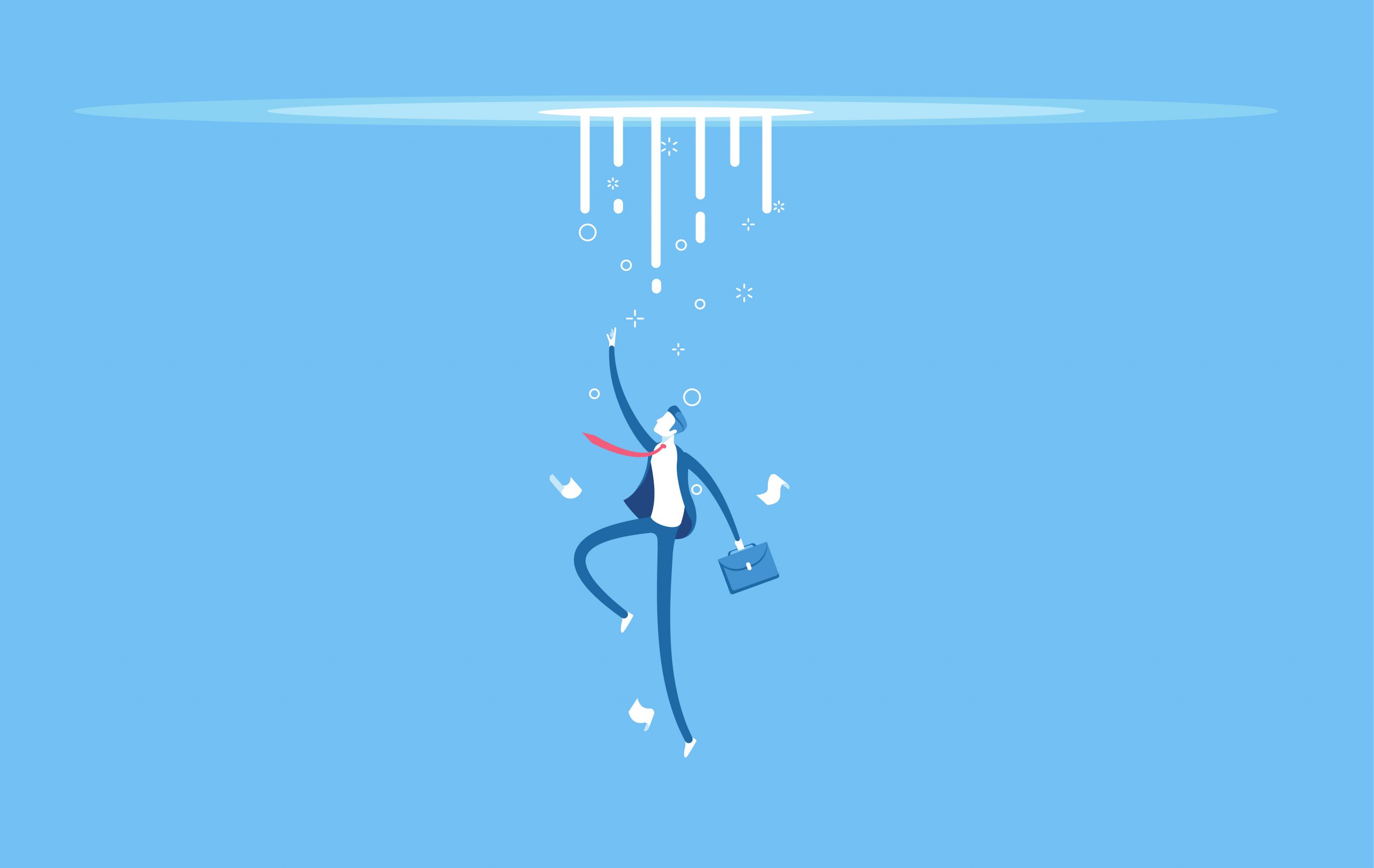 A modern specter once brought terror to the hearts of insurers and brokers alike, but the curtain has been pulled back.

The potentially market-shattering phenomena we know as insurtechs—with their clever (silly?) names, untrammeled ambition, and dreams of vast riches—have turned out to be just another group of innovative industry suppliers.

Fear was widespread that insurtechs—the catch-all name for startup companies hell-bent on using technology to revolutionize the insurance business—would drive traditional insurance companies from their costly, cozy perch. New tech-based firms run by bespectacled twentysomethings hooked on Mountain Dew would use the power of social media to snatch market share from the incumbents. Efficient, algorithm-driven risk-sharing pools would eliminate the need for conventional risk carriers. Brokers would be replaced by Google ads.

But like so many moot revolutions, the approach has been more hype than hyperdrive, and the anticipated arrival a fizzle, not a boom. No market-reshaping revolution has been witnessed. Insurtech wizards have realized that making money in our business is just a little bit more complicated than they were led to believe (and then some). Market share cannot be wowed on-side and magically willed into being with gizmos and apps. Achieving sub-100 combined ratios isn’t easy either.

Although the billions of dollars raised in support of insurance-related IT ventures has delivered almost nothing in the way of positive returns for investors, the insurtech squib has not been a total dud. Two unexpected things happened instead. First, fear of revolution made the last holdouts in the most traditional, people-oriented of financial services sectors comfortable with IT.

Second, rather than achieving world domination, insurtechs began successfully to occupy, exploit and benefit much smaller territories. Not the world, but (to stretch the analogy), the equivalent of many little San Marinos. Clever, often extremely niche insurtech solutions have revolutionized tiny chunks of traditional insurance turf throughout the value chain, fomenting micro-revolutions in disparate areas.

For brokers and re/insurers, insurtechs have helped reduce the costs of the back office and the inevitable burden of claims. They have provided invaluable underwriting insights based on the lightning-fast analysis of unimaginably large swaths of data. They have used technology to shrink the distance (and therefore the cost) between insureds and the ultimate backers of the cover they need. And they have sought to tackle the loathsome protection gap by making affordable cover available at just the time it’s needed.

Incumbents no longer fear insurtech. Instead, insurance technology is now recognized as the potential savior of the insurance sector.

Two factors have led to this about-face. First is the tangible absence of revolution. Second is the familiar soft-market realization (again) that expense ratios matter and that technology can bring them down. A third may also be considered (although the insurtech terrors changed the tune well before COVID began piping): lockdown has proven to many naysayers among the insurance market’s executive committees that technology is a viable and invaluable alternative to the old ways.

Consider Loadsure, a Lloyd’s coverholder and Lloyd’s Lab alumnus. The MGA has linked up with “loadboards,” the online dating-app type services which match shippers with truckers. Loadsure arranges freight cover underwritten by conventional insurers with a single click, at exactly the time the carriage is booked, using the information that’s already been entered into the loadboard. Since most of those cargos were previously under- or uninsured, Loadsure claims, the system is accretive for everyone.

Part of what’s behind the platform is another insurtech success—Concirrus. The company has developed a data and analytics platform called Quest, which processes risk and behavioral data in real time to support underwriting decision making. Its blue-chip client list includes Willis Re, Marsh, Hiscox, Chaucer, Beazley, and others. The company claims it can deliver “10-25% typical improvement in ratios across the value chain,” which looks distinctly revolutionary to me.

Insurtech of this type isn’t a winning proposition for everyone, of course. The clever automation of insurtechs focused on “straight-through processing” will leave hundreds of data-entry clerks in London with nothing to do but navel gaze. Producing brokers linked directly to London MGAs through intuitive quote and bind portals may remove the wholesaler from the process (although most of the risks now delivered this way—so far at least—were not previously large enough to make it into E&S markets).

The simple fact is that efficiencies gained through automation very often mean the removal of human effort from the process, which inevitably results in personnel redeployment—or unemployment for the unlucky—but that’s where the greatest cost-savings will be made.

I hear you asking, gentle reader, how the evolution I have described points to the “end of insurtech” rather than its triumph, albeit in a slightly less conquistadorial manner than originally foreseen. The conclusion comes from Andrew Johnston, the insightful global head of insurtech at the reinsurance arm of Willis Towers Watson. Johnston, whose “Willis Re Quarterly InsurTech Briefing” is always worth reading, recently pointed out to me that, if all the new broker and insurer startups are technology focused and all the incumbents have (finally) realized that insurance technology is essential to their competitiveness, then insurtech becomes an irrelevant term.

In the latest such bulletin, Johnston wrote, “If a (re)insurer [or broker, he could have added] is still unable to digitally/remotely procure business, quote business, distribute product, and service a living policy up until the contract ends or a claim is made, then it is leaving itself vulnerable to obsolescence.” Never a truer word was said. Johnston goes on to ask, given the acceleration of technology adoption in our sector during the period when everyone was forced to work from home, “will COVID-19 kill the term Insurtech once and for all?”

His answer is yes and no, but mostly yes. The $1.56 billion his bulletin says has been raised by insurtechs in the second quarter of 2020 alone certainly suggests that the appetite for revolution among investors is undiminished. But he also finds that investments are trending toward larger sums dedicated to later-stage ventures, especially those which are proven to a degree. This is especially true of investments by large incumbent players in the sector—brokerages and re/insurers—which it seems have not shrunk in the face of the revolution but have instead simply bought it. The aforementioned shift has transformed fear into opportunity.

Insurance as we know it has been around for about 700 years. State-run insurance organizations notwithstanding, during that time only two basic models have persevered: commercial and mutual. Everything else that worked has been a variation on a theme. Almost everything else that’s conceivable has been tried (with or without technology), but it always comes back to basics. The insurtech revolution is no different. It will enable conventional P&C and L&H re/insurers and intermediaries to operate more efficiently but not, at their core, differently. The insurtech revolution is simply an ongoing upgrade. The only thing left to fear is being the last player to install it.