The Art of the English Divorce

How well is the United Kingdom positioned to go it alone?
By Vladimir Gololobov Posted on November 30, 2021 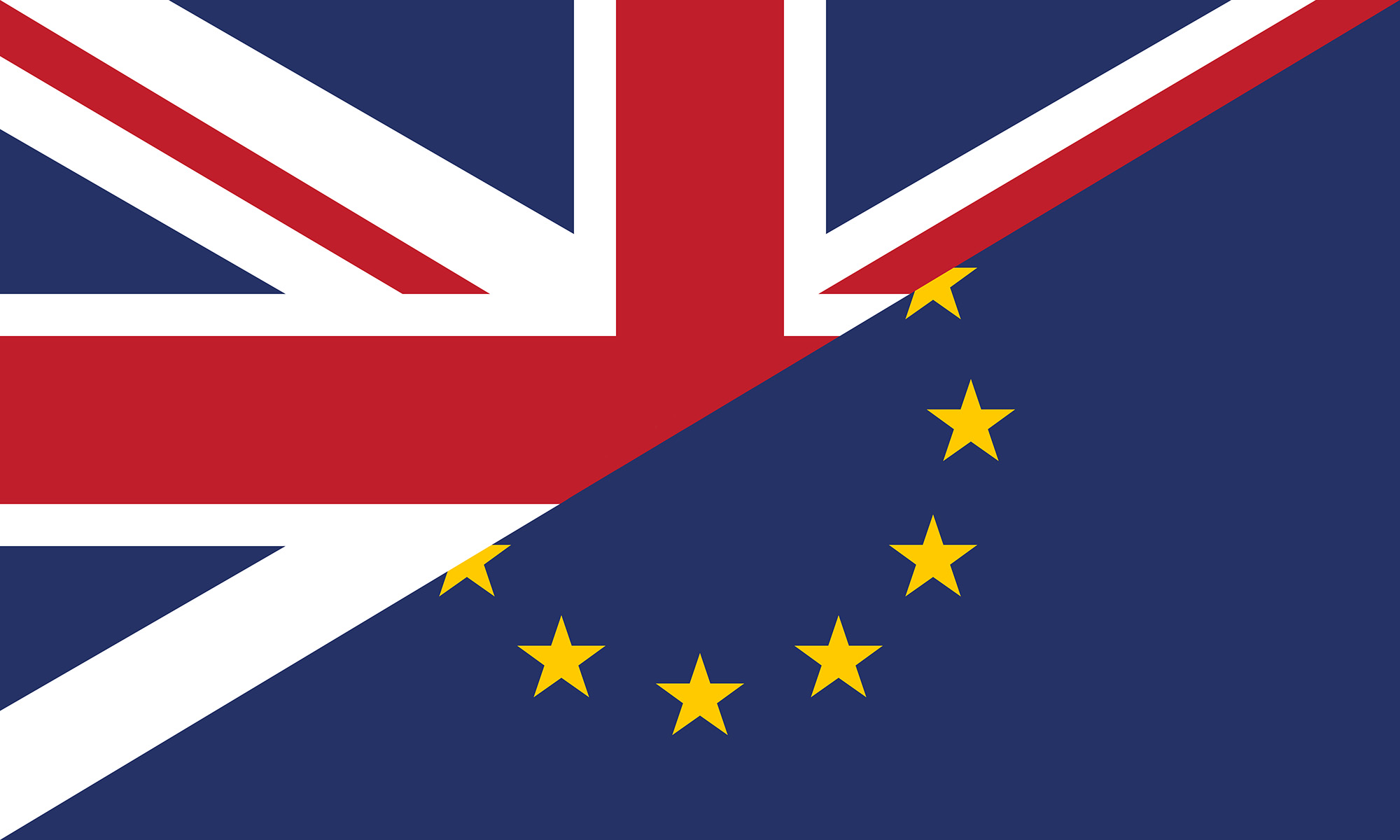 Looking back at the final months of 2020, the media was abuzz with anxiety and premonition over Brexit’s impact on insurance and the tremendous cost EU and British players would incur to adjust to a new reality.

Indeed, uncertainty regarding the terms of engagement was daunting. It was a race against the clock for companies to meet the initial December deadline and hang a shingle in the EU if they wished to continue serving clients’ local needs. Now that some time has passed, various stakeholders are taking stock of how they fared from an economic, political and regulatory standpoint and what is in store for the London market going forward.

The U.K. Office of Budget Responsibility’s (OBR) economic outlook for 2021 caught my eye. It is a comprehensive 250-page treatise cataloguing key factors of Britain’s GDP fluctuations. Despite the pandemic and post-Brexit shocks in the supply chain, a liquidity deficit and labor shortage, the country’s economy finally seems on the mend and is expected to grow by 6.5% this year. However, post-pandemic “scarring” was unavoidable and is estimated to cost 2% of the U.K. GDP long term. At the same time, Brexit’s disruptions were twice as traumatic and will result in another 4% reduction. In practical terms, these big-picture numbers mean that U.K. clients may take longer to get back on their feet and this may affect their ability to procure quality insurance products.

OBR continues that the cost of living may also rise at 30-year-high rates, with 5% inflation next year spurred by trade restrictions, transportation disruptions, and higher costs of labor, energy and materials. Estimates of clients’ assets will grow with inflation, which will push insurance premiums further up. Coupled with the hard market over the recent years, brokers are confronted with difficult conversations at renewal time again—all against the backdrop of a shaky macroeconomic situation. After a healthy bump in GDP this year, Brits may expect only sluggish growth of up to 2.1% in the following three years.

Brexit’s economic disruptions are felt by insurance businesses on both sides of the Channel, but it has been primarily a political project, with the fundamental objective of untangling the two regulatory regimes. Brexiters can now hail U.K. regulatory independence, and recent events may have reinforced the sentiment the country must manage by itself. From immigration policy to the COVID vaccine rollout to independent insurance regulation, British authorities can finally focus on shoring up London’s global competitiveness in financial services and shed excessive rules handed down by Brussels.

Its objective, of course, is to protect the integrity of a single market in Europe and make a haunting example of the U.K. exit for Poland, Hungary and other difficult members should they decide to leave.

Solvency II has been a massive irritant in ongoing discussions on regulatory divergence with the government. Some experts suggest there is an opportunity to tailor the regulation better to U.K. needs through improved risk margins and new matching adjustments. According to the Association of British Insurers, Solvency II reform alone can free up to £95 billion in reinvestment, where two-thirds would come from relaxing the current requirement to match predictable cash flow with long-term liabilities.

For those keeping score of winners and losers, optimistic scenarios for U.K. brokers have not materialized. Although the Insurance Distribution Directive continued to be applied in the United Kingdom, British brokers do not enjoy equivalency under the new Trade and Cooperation Agreement. The subsequent memorandum of understanding on regulatory cooperation in financial services did not deliver relief to U.K. companies either. At the same time, British authorities extended transitional passporting arrangements to European carriers and brokers for three years and up to 15 years for runoff insurance contracts, long enough to solicit permanent licenses from U.K. regulators. Over the next decade, the two systems will continue drifting apart, as the rule-taking role in finance never sat well in London.

Brexit wounds inflicted on Brussels are also fresh, and we should not expect intermediaries’ regulation in the EU to change. U.K. companies will continue being held in full compliance as third-country entities. Under the March-issued MoU, the two parties are to establish the U.K.-EU Financial Regulatory Forum to facilitate regulatory cooperation, but equivalency and mutual recognition will have no place in the post-Brexit world. On the contrary, the EU would close any loopholes for British businesses to enter the market easily. Its objective, of course, is to protect the integrity of a single-market Europe and make a haunting example of the U.K. exit for Poland, Hungary and other difficult members should they decide to leave.

Hitching the British Wagon to a Star

The U.K. trade in financial services was another Brexit casualty. To counter a 15% reduction in commerce with the EU, the Department of International Trade is trying to fill gaps with favorable trade agreements with traditional partners, including the United States, Australia and Canada, as well as some exotic trade forums, such as the Trans-Pacific Partnership. However, even the recent agreement with Australia delivers little to make up for the loss: according to the U.K. government itself, this will be a meager 0.02%, or £500 million, increase over 15 years.

Thus, the country may refocus its attention away from regulatory harmonization and advance Lloyd’s market dominance through the best possible deal on cross-border data flows.

With the United States, the gain would be only slightly higher, around 0.36% at best, but a sense of urgency is not shared by Americans. The two parties have already agreed to the “covered agreement” which eliminates the requirement for reinsurers’ collateral and provides for supervision of insurance groups at the global level. In the course of upcoming free-trade agreement negotiations on insurance, the British side may wish to push for substantive regulatory coordination, but since the U.S. sector is regulated on the state level, any idea of harmonization beyond an information exchange is a non-starter for the United States.

As U.K. officials are building a new foundation for London’s leadership in global risk underwriting, trade partners may have their own ideas about how to capitalize on the country’s current predicament outside of the EU. The United Kingdom approaches the trade balance and financial regulation issue with a weak hand, so its FTA partners are likely to use the U.K.-Australia agreement as a benchmark for their own gain. Fortunately, London still enjoys a substantial concentration of expertise in advising on complex risks in sectoral and niche markets, as well as in placing data-driven global programs. Thus, the country may refocus its attention away from regulatory harmonization and advance Lloyd’s market dominance through the best possible deal on cross-border data flows. This will also be of much interest across the Atlantic.