Central and Eastern Europe’s growth is outpacing that of its western neighbors.
By Pavel Nepala Posted on March 1, 2018 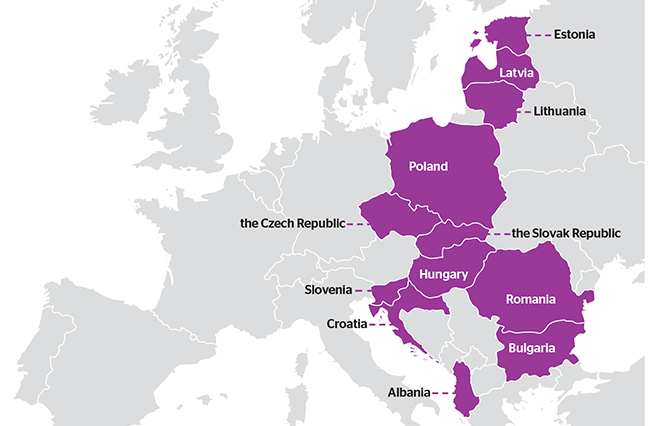 In two years, Central and Eastern Europe (CEE) will celebrate the 30th anniversary of the fall of the Iron Curtain and the restoration of the market economy. The region has seen great change over the past 80-plus years.

It enjoyed great prosperity in the 1930s and was later known as the post-Soviet bloc. Recently, CEE has become an attractive destination for global investors, and our insurance market growth has consistently outpaced that of Western Europe.

Despite differing opinions across nations, many people in Central and Eastern Europe believe being a part of the European Union is the best thing that has happened to their countries. Businesses in CEE have been helped by the single market in many areas—it has brought along more consistent regulations across countries, which fosters a better business environment; attracted foreign capital; and facilitated access to the European and global markets. EU support programs for eastern members have added to the region’s success in the market.

In 2016, the mergers and acquisitions market for all industries in the Czech Republic grew 38%. Two of 2016’s Czech transactions crossed the $1 billion mark, and Czech M&A altogether represented $10 billion.

The average sovereign debt in CEE countries is around 60% of GDP. It’s around 100% in the countries of Western Europe. This demonstrates healthy economies in the CEE, so much so that these countries could borrow to fund their future growth, though they don’t necessarily need to. CEE adds 1.3% to each 1% of the EU’s rate of economic growth. The appetite to invest in the region’s business and economic growth go hand in hand with the growth potential of the insurance market.

Recently, CEE has become an attractive destination for global investors, and our insurance market growth has consistently outpaced that of Western Europe.

The region’s assets include a high standard of technical education, the ability to learn from the success stories (and failures) of the West, adoption of new technologies, and stable inflation. Leading companies include the Czech brand LINET, which makes beds for patients in the world’s best hospitals; Avast, the world’s leading provider of PC and mobile security solutions; and automotive manufacturer Škoda (a wholly owned subsidiary of Volkswagen), the most successful Czech company ever.

According to Eurostat, the region’s GDP is 38% of Germany’s GDP. And gross premiums written are 28% of Germany’s, according to the European Insurance and Occupational Pensions Authority. True, the market in absolute terms is smaller than Germany’s, but the past decade of growth and insurance demand suggest a bright future. During that time, the CEE region’s GDP has grown 1.5 times faster than Germany’s. In 2016 alone, CEE’s GDP grew 50%, whereas Germany’s grew 32%. In the past decade, gross premiums written in the CEE grew 61%, which is about three times faster than the 24% growth in Germany.

The growth chart shows the relationship between the growth rate of GDP and gross written premium over the past decade. It demonstrates the real potential of the Czech Republic and other CEE countries to create a bridge between East and West. If the living and economic development standards in Eastern European countries approach those in the West in the coming years, GDP growth in Eastern European countries may be at a minimum three times larger and would pull up the insurance market. There is also a larger gross written premium gap than GDP gap between the regions, which means bigger opportunities for profit growth in the CEE region.

I believe the countries of Central and Eastern Europe have what it takes to ensure continued growth, and I am confident we can take on any challenges (and opportunities) that lie before us. We will build on the best European traditions and cultivate competitive markets, care about security, invest more in education, increase our productivity, foster the business environment and gradually make more countries part of the Eurozone (some, like Slovakia, are already members, and they are better off for it). 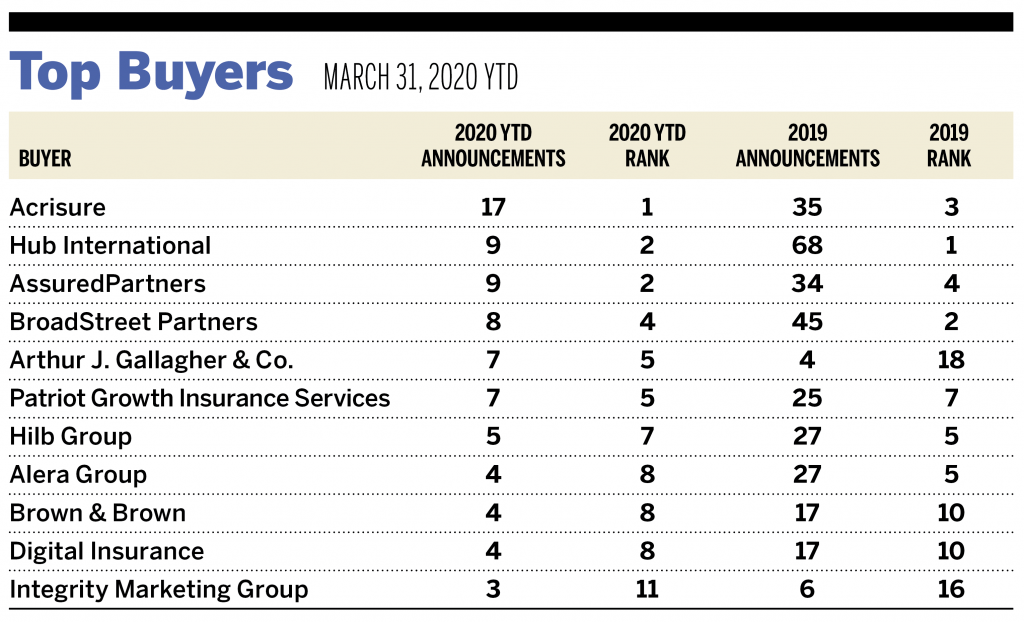 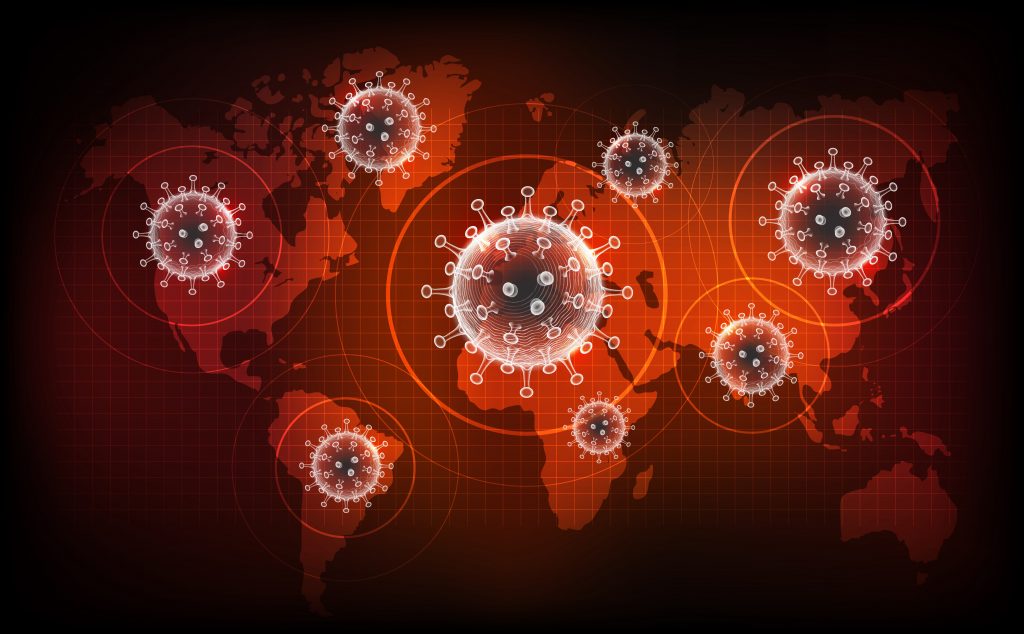 Industry To Insure the Uninsurable
Public-private partnerships are the solution to pandemic economics.

Industry Committed to Exploring Risk
Changing an editorial strategy overnight is daunting, but we... 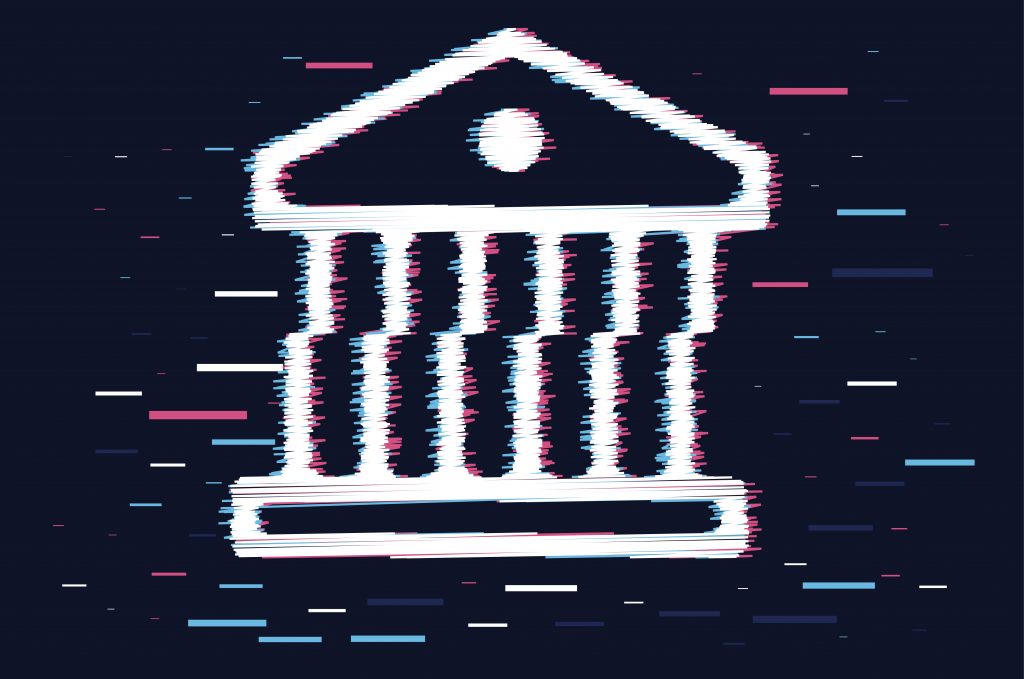 Industry Where from Here?
We are uniquely situated to evaluate solutions to mitigate a...
We’re all working in ways that are different from what we’ve done in the past. The key is that we do it while maintaining our culture and values and quality of service. That’s what leading is all about.
Industry Bolero!