RiskStream Collaborative Continues its Pursuit of “The Golden Triangle” 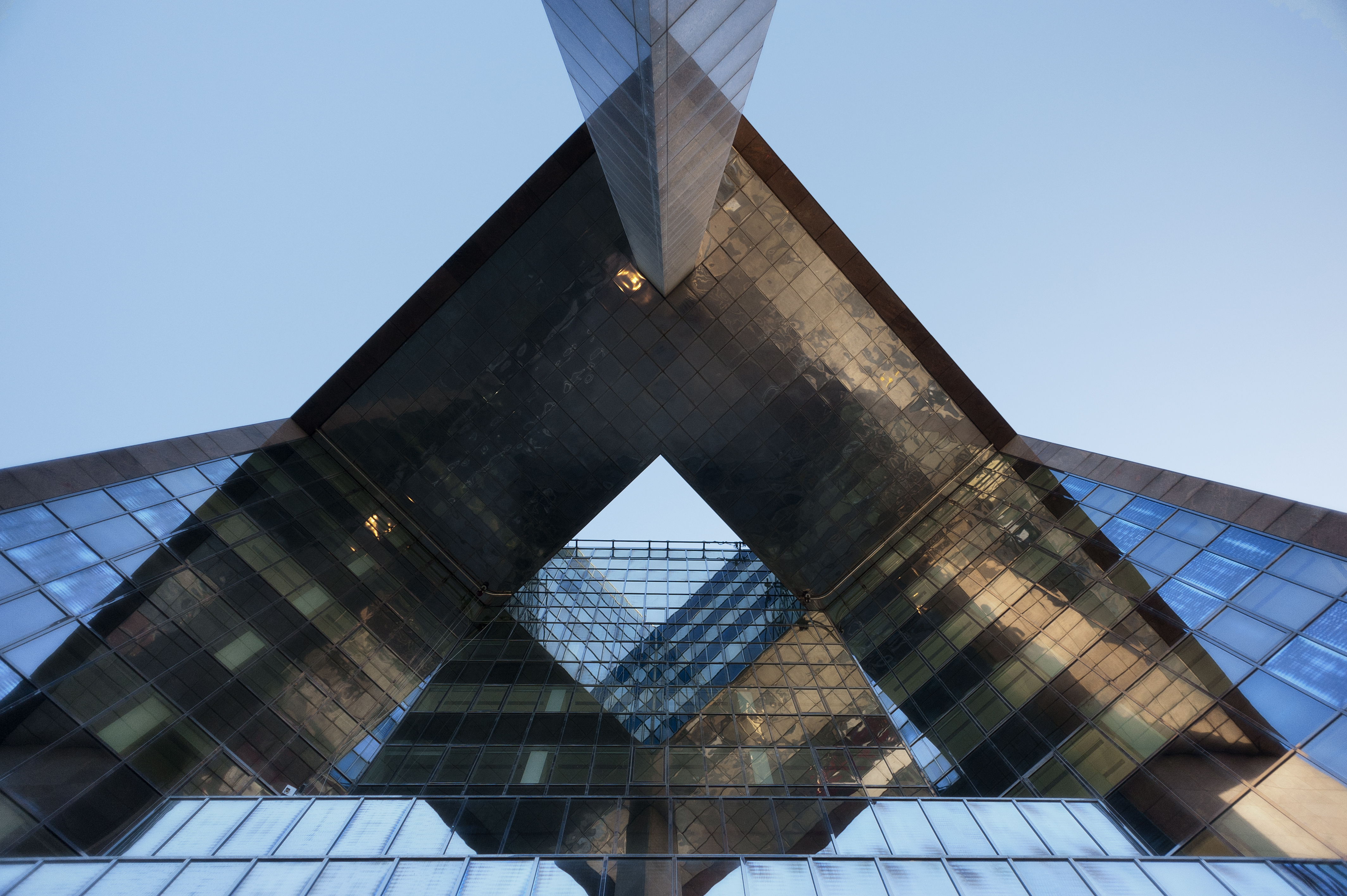 During the InsureTech Connect Conference this past September, we had the opportunity to sit down with Chris McDaniel, president of the RiskStream Collaborative (formerly RiskBlock Alliance).

We caught up on how the not-for-profit consortium has evolved since The Institutes spoke to Leader’s Edge about it last year.

“Our membership has probably close to doubled,” says McDaniel, adding that the organization now has 42 members—up from 27 a year ago. The consortium has also expanded its reach outside of the US, adding offices in Canada, London, and Singapore, according to McDaniel.

This global focus aligns with one of the consortium’s previously stated objectives: to be “all things insurtech” for the global insurance industry, and have its flagship blockchain framework, Canopy, be global, with the applications on it used to improve insurance processes in most major markets worldwide.

RiskStream Collaborative has also, with the permission of the board, rolled out a “for-profit entity underneath the not-for-profit, where all of the application building will occur,” says McDaniel. Aimed at promoting partnership between the Collaborative, members, and third parties like Accenture or Deloitte (who are already partners with RiskStream), the for-profit entity is set up to incent potential partners to contribute to application building within the Canopy framework through royalties off of any revenue generated from use of those applications. McDaniel predicts that RiskStream is looking at about $60-$70 million of investment in application development over the next 12 months thanks to this new initiative.

Canopy is The Institutes’ standardized blockchain network, on which different applications aiming to streamline back-office processes can be built. The Institutes said Canopy resulted from their desire “to build the world’s first true enterprise blockchain framework.” When we last spoke to them, version 1.0 of the Canopy framework had recently been rolled out. Now, McDaniel says, it’s been updated to version 2.6.

The consortium’s members have been active when it comes to building applications within the framework, according to McDaniel. Now in production testing are applications for proofs of insurance and first notices of loss, specifically for commercial auto-related policies. He predicts the apps will be out of production testing in early first quarter 2020.

Two other applications that the consortium has made headway on address issues in the life and annuity sector. The first is a mortality monitor. As McDaniel puts it, “Right now, seeing if someone’s alive or has passed is difficult to do, and insurance companies get fined when they don’t pay out properly. The monitor will be one source of truth that [members] will be able to ping to see if someone’s alive or dead.” The second “focuses on automation of the licensing of the agents selling life insurance,” McDaniel says. “The licensing, certification, and education that they all have to have, on a per state basis…every insurance carrier and every broker has to maintain those records. We’re going to put all of it on the blockchain.” The testing phase for at least the mortality monitor should begin in January 2020.

But the application McDaniel is most excited about is the certificate of insurance verification app. “Look at the sheer volume of who would want to use it: every risk manager and every single company,” McDaniel says. “It has a global reach.”

Though McDaniel is optimistic, he expects that it will “take us probably all next year [2020] to get a proof of concept, and probably another year” to plug in IoT and AI to Canopy. “What we’re looking to do is not necessarily build the applications,” McDaniel says, “but to create standard secure interfaces into Canopy.” Many recent startups, according to McDaniel, seek to use IoT devices in order to streamline processes like creating a first notice of loss, but “they don’t have a plan for the last mile—how to get the data to insurance companies.” With secure Canopy interfaces for IoT devices, the Collaborative aspires to become the bridge for that last mile.

“The opportunities are endless,” McDaniel says. “The reason that we started in blockchain in the first place is because we envision the Canopy platform as being the great equalizer. Right now, everything’s siloed between sectors, but if you give them something that they can all tie into, that opens up a lot of doors. It’s really exciting that Canopy is going to be that backbone.”

From the work the Consortium has been doing, it seems Canopy becoming “all things insurtech” remains a driving goal, one that goes hand in hand with their pursuit of “the golden triangle.” As the RiskStream Collaborative membership continues to grow, and more third parties and investors come on board to drive app development, it will be interesting to see what innovations are made in the Canopy framework in the coming year, especially as data becomes more standardized and easy to access. Right now, they’ve only scratched the surface.