Stakes were high, and people showed up. That, in and of itself, is a victory.
By Ken Crerar Posted on December 1, 2022 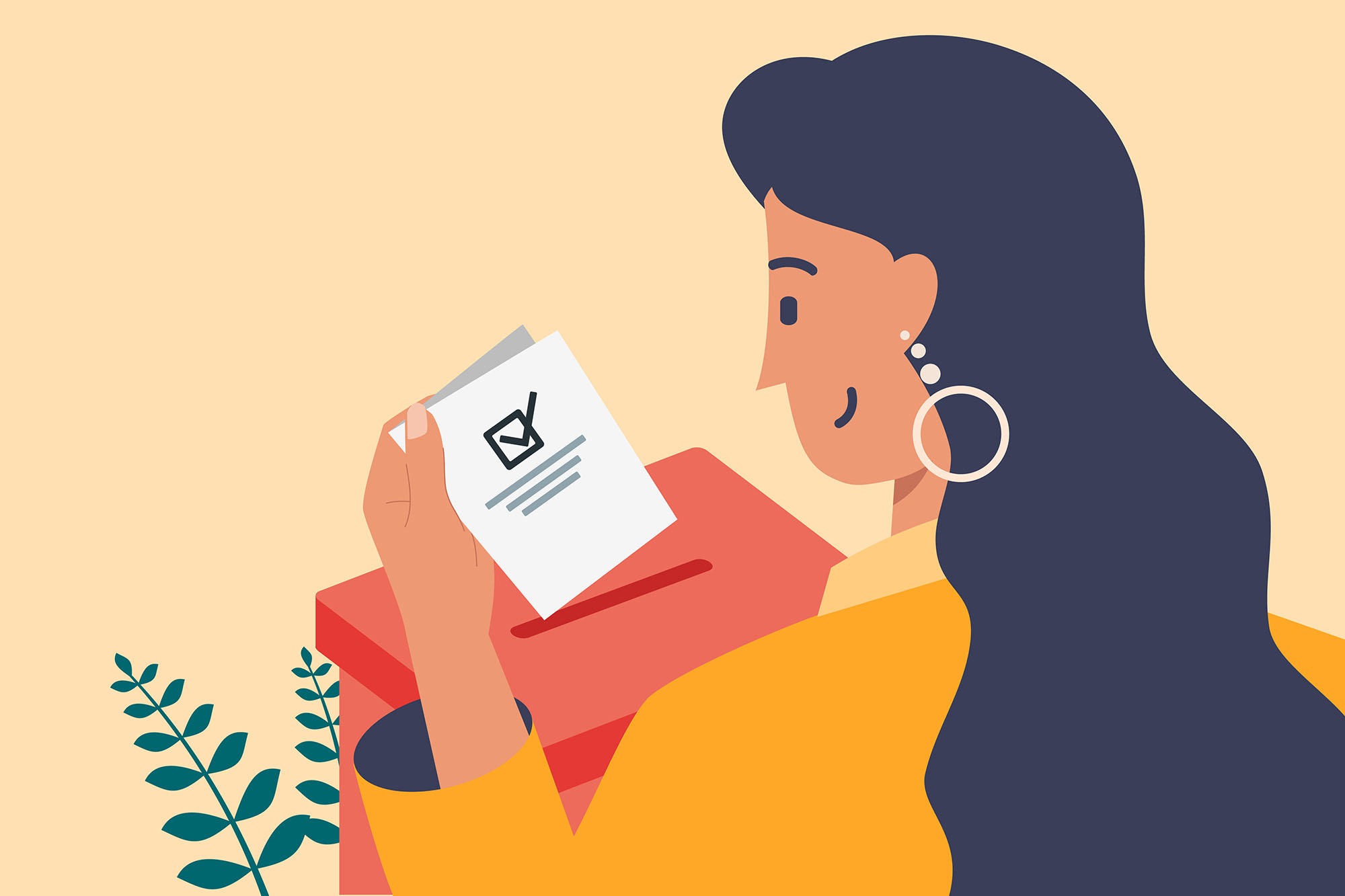 The 2022 midterm elections have come and gone. Or have they?

Perhaps by the time you’re reading this, we’ll know which party controls which chamber for the next two years. Regardless, millions of Americans turned out to make their voices heard on various economic, cultural and social issues. Most exciting, I thought, was that a slew of victors in key races across the country included a diverse group of women, people of color, LGBTQ candidates and Gen Zers. Stakes were high, and people showed up. That, in and of itself, is a victory.

The Council’s government affairs team spent a sleepless election night following all the activity. The consensus among our amazing trio of lobbyists—Joel Wood, Joel Kopperud and Blaire Bartlett, inconsequential of the Rs or Ds next to their names—is that major bipartisan legislation on any topic going forward is likely nowhere in sight. Still, there are a handful of issues affecting commercial insurance that they’ll have your back on, as always. These issues include a federal data privacy standard, legislation to force full compensation transparency on ERISA plans, including the same standards for pharmacy benefit managers and brokers, authorization of a uniform agent/broker licensing clearinghouse, and defense of the tax exemption for employer-sponsored health benefits.

Most exciting, I thought, was that a slew of victors in key races across the country included a diverse group of women, people of color, LGBTQ candidates and Gen Zers.

With the chance of an active lame duck session of Congress, there is a lot—both good and bad—that could be crammed into year-end bills. Fortunately, our political action committee, CouncilPAC, has had its strongest year yet and remains the insurance industry’s largest political fund. Just last month, CouncilPAC surpassed the $2.3 million it raised last year and is heading toward an amazing $2.5 million target. Each dollar is critical in helping the government affairs team build relationships with legislators on Capitol Hill, including the long list of new faces they’ll need to meet and educate on our issues in the coming year.

It never ceases to amaze me how incredibly fast each year goes by. We hope you plan to join us at our annual Legislative & Working Groups Summit next year, Feb. 13-15 here in Washington, D.C. There most certainly will be plenty to discuss.