Listen to the Wind Blow

What does it take for technology’s promise to become practical?
By Adrian Leonard Posted on September 1, 2022 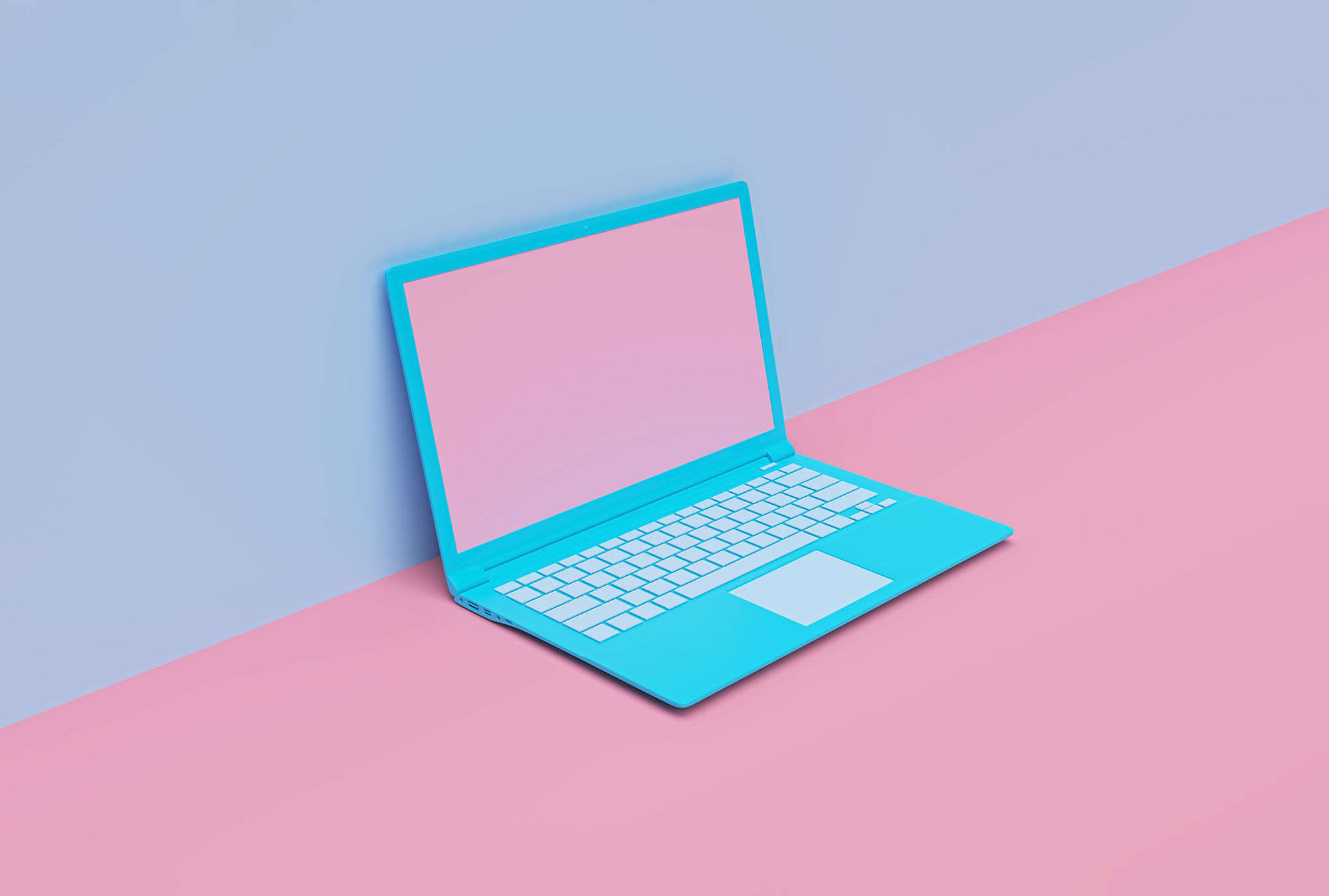 I was vaguely disappointed but not particularly surprised by this news. The initiative, backed by multiple blue-chip European risk carriers, was set up to harness the colossal power of the unbreakable new technology blockchain and, in so doing, was to revolutionize the commercial insurance industry as we know it.

That, at least, was the pitch. Alas, like so many tech ventures that came before it, B3i didn’t stick to the wall. Instead it has been consigned to the dustbin, just another oddly named, failed technology project added to the ever-lengthening list of the market’s cooperative digital failures. There’s no need to recite the list, but I bet you can think of three without trying.

To recap, B3i was formed in 2016, when blockchain was the insurance sector’s must-have tech. Almost everyone believed that the unhackable system would launch a new dawn for insurers, who on the whole were beginning to struggle to make ends meet. Tech companies flogged it, consultancies hyped it, journalists praised its security, and insurers yearned for it. Everyone wanted some blockchain on their cereal, even if they didn’t understand quite what it does.

Blockchain is the cloud-based digital recording system that keeps Bitcoin records certain and confidential, and it did indeed appear to hold great promise. B3i was formed to transform that potential into value. The Zurich-based operation certainly believed it: B3i claimed in November 2020 that it would “shape the future of Insurance Industry.”

The venture would restore the sector’s ROE through powerful technology. How so? For those readers who’ve forgotten (or, forgivably, never quite understood), blockchain—one version of a type of system properly called “distributed ledger technology”—is basically nothing more than a sophisticated method of recordkeeping. That said, it has some impressive characteristics.

Unfortunately for B3i and those who poured cash into it, the initiative got things back to front. Technology for the insurance sector must begin with a problem, not a solution. B3i was created to deploy blockchain, not to meet a specific industry challenge.
Guillaume Bonnissent, “Insurance Data Diary”

Imagine a magic diary. An unlimited number of identical but locked copies exist. No one can open the diary without a key—it’s impossible—but a key can be given to anyone who needs it. Some of the keys allow you to make entries to the diary but only at the end (creating a new “block” in the chain). Other keys just let you look at it, maybe only at certain pages. Under no circumstances can you tear any pages out of the diary. And here’s the nearly magic part: when someone updates the final page, all the other copies are instantly updated in exactly the same way.

Blockchain is hailed for its ability to create a single, immutable source of truth. Surely that’s useful, right?

Twenty months after B3i’s bold pledge to change the world, the receivers were at the door. John Dacey, group CFO of founding investor Swiss Re, told journalists that buyer demand was simply insufficient to justify throwing more money at the project.

Why was that, do we think? One answer comes from Guillaume Bonnissent, the Lloyd’s underwriter-turned-programmer who founded Quotech, the little London insurtech that just raised a million squid from investors including industry legend Stephen Catlin’s carrier Convex. “Unfortunately for B3i and those who poured cash into it, the initiative got things back to front,” Bonnissent wrote in his snappy newsletter, “Insurance Data Diary.” “Technology for the insurance sector must begin with a problem, not a solution. B3i was created to deploy blockchain, not to meet a specific industry challenge.”

Never a wiser word was said. The re/insurance industry’s creation of B3i was like the manufacturing industry launching a company to make transistors, which then branches out to make things that use those transistors, which then presses the new whiz-bangs on its backers. Transistors are useful in manufacturing, to be sure, but they’re just one component of thousands that make systems work. Blockchain is useful, but on its own it doesn’t solve anyone’s problems. Plus, by all accounts, it’s fiendishly complicated to implement and therefore creates a sledgehammer-and-walnut relationship when it comes to re/insurance accounting.

Why do it, then? I can see no reason other than the truism that everyone likes a silver bullet (werewolves notwithstanding). Technology has promised a shower of such shiny projectiles for decades, since long before the dot-com bubble, which shaved 78% off the Nasdaq by 2002. Remember the crash of the Nifty Fifty?

Now, rather a long time after everyone else, the insurance sector may finally be realizing that code and connections alone cannot magically make risk carriers exceed their collective cost of capital, no matter how unhackable, immutable or trendy. (For the record, AI won’t do it either.)

Insurtechs that made big promises based on their groundbreaking technologies have begun to realize, as hit home for B3i, that when the funding runs out they have to generate revenue.

Investors, meanwhile, continue to lavish cash on almost any company that develops technology for insurance. In his quarterly “Global InsurTech Report,” Gallagher Re guru Andrew Johnston reported in August that global investment in insurtech business was a staggering $2.41 billion for the second quarter of 2022 (admittedly only half what they invested in Q2 2021, but it’s still a pretty hefty sum in your columnist’s eyes).

Concurrently, the valuations of exchange-listed insurtechs have nosedived, which Johnston sees as creating a buying opportunity. At the same time, the insurtech crash has “thrown cold water over many other insurtechs that previously considered themselves special or unique,” he wrote. Sure enough, the mass of recent announcements of layoffs and closures in the industry’s darling subsector has been shocking. Insurtechs that made big promises based on their groundbreaking technologies have begun to realize, as hit home for B3i, that when the funding runs out they have to generate revenue. That in turn requires them to provide the insurance sector with products which are truly useful and ready to use, rather than simply tout a technology with potential.

Johnston says: “A number of [insurtechs] will undoubtedly change the face of our industry, or parts of it, and in some cases are already doing so.”

I believe those face-changing revolutionaries will be the ones that focus first on the problem (whether in distribution, pricing, analytics, customer service, claims—whatever), then devise ways to overcome it and, only then, finally, select the appropriate technologies to implement the solution. The key for investors is to select the opportunities which will do so effectively.

Sadly, B3i has proven that one obvious strategy for making such choices—following industry investors into the tech opportunities they choose to back—is no guarantee of success. Truth is, no silver bullet exists (nor werewolves). Selecting the winners will be much more difficult than that. Winners there will be, but there is zero chance that any single one of them will shape the future of our industry (and perhaps avoiding any that claim they will is a good investment criterion).

Technologies will change our industry one little piece at a time. Together the insurance technology that was designed to solve specific problems, rather than to exploit specific technologies, will overhaul the way insurance is bought, sold, priced and serviced. That, this commentator hopes, will in time help to transform the insurance sector into one which consistently creates value for all.