We always wanted, from day one, for this to be an insurance show.
By Rob Boyce Posted on October 4, 2018 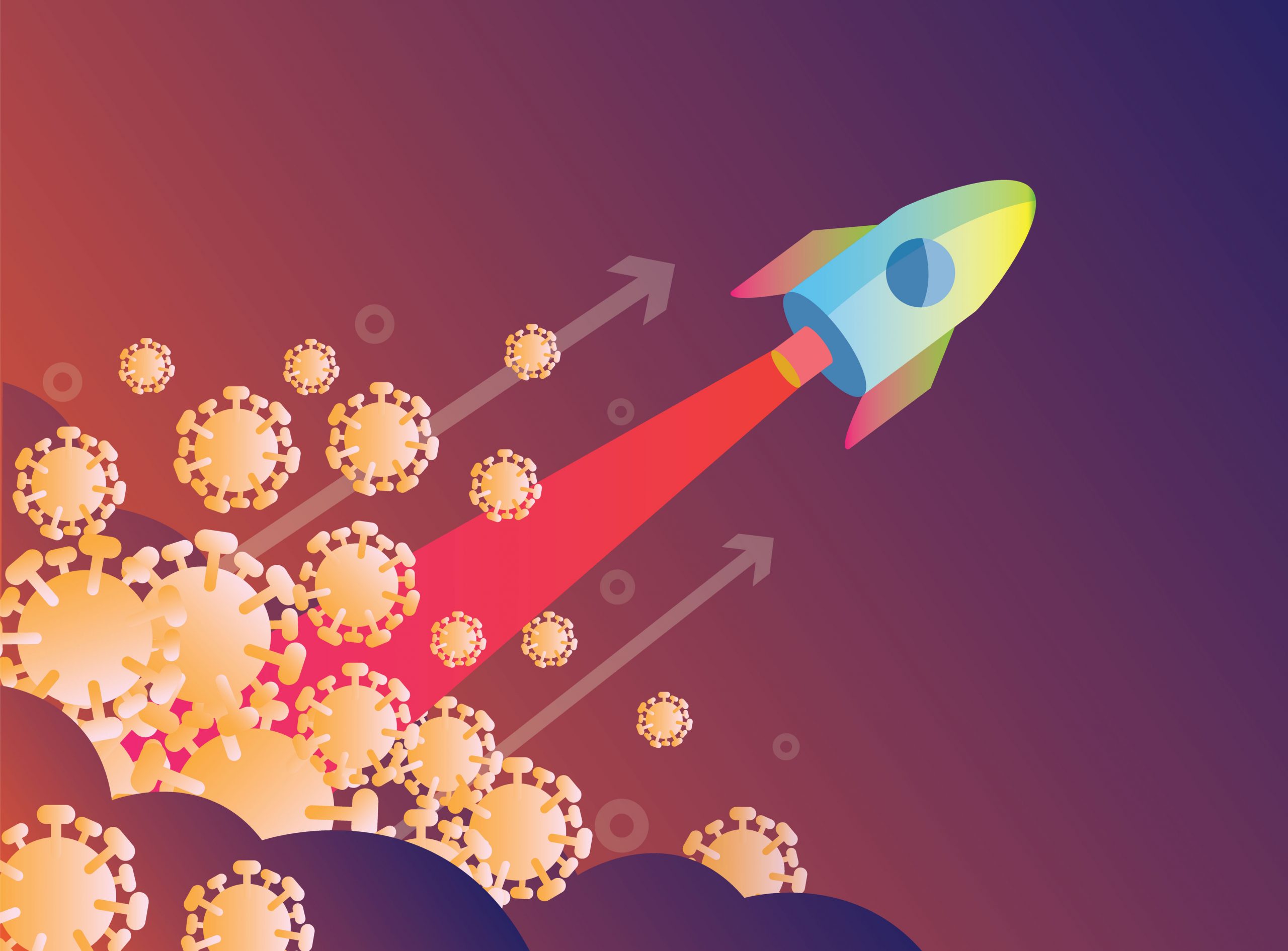 On the last day of InsureTech Connect 2018, we had the opportunity to sit down with Jay Weintraub for an exclusive interview to discuss his perspective on ITC and how he expects the industry to evolve and adapt in the coming years.

Q
Can you speak to the overall conversation at this year’s event, and how it’s changed over the past three years? Where do you see it going forward?
A
If we think back to three years ago when we first began, the audience makeup was predominantly early adopters—and who are the early adopters? The early adopters are the investors, the insurtechs and a handful of the forward-thinking—primarily carriers—who are seeing this happening. By and large, it was very early adopters, which meant tech-first, investor first.

“Insurtech” is made up of two things: insurance and tech. We always wanted, from day one, for this to be an insurance show. Tech can be a lot of things, but it’s only as powerful as the people that wield it. For us, insurtech only exists not because of tech but because of insurance. For us, one of the things that’s the most gratifying, and one of the things we always hoped for, was insurtech’s adoption by the broader insurance industry. It’s not just a trend, it’s a movement.

Q
Do you see this conference growing in the same way it has in the past three years?
A
Insurance is still so large and there is still so much that can be improved that we see no reason why the conference can’t continue to grow. But it’s not about size. For us, it’s about the relationships. There’s a reason this isn’t webcasted, there’s a reason this isn’t a virtual conference. There’s a magic that happens when people are in the room. Our priority from day one has always been quality over quantity.
Q
A lot of emphasis has been on carrier innovation. Where do you see the broker’s role going forward and how do you see ITC engaging with the broker in the future?
A
I’m glad you asked, because if there’s one thing we’ve become more and more convinced of, it’s that the role of the broker is an essential element to the industry. As we enter into next year, making sure that we can understand and serve their needs is one of our top priorities as we go into the next year and the years to come.
Q
Would you say you see more of an emphasis from your sponsors and attendees on the broker?
A
I think we’re finally getting there. It won’t surprise anyone the emphasis has been on SMEs, as SMEs are expensive to serve with a human being. And I think that’s where some of the disruption conversation has been misunderstood. People have said, “Oh, I’m taking out the broker or the agent”—they’re really not. They’re actually finding a way to serve a customer that today is too expensive to serve and is actually better served in a self-service manner.

I think we’re finally reaching a point now where enough insurance knowledge has come into the space that people are starting to understand what the real problems and pain points are in the industry. There’s a certain level of sophistication we have to get to and I feel like we’re getting there and that’s exciting.

Q
You come from outside the insurance industry. How has your perception of this industry changed over the past three years and how do you see the role of the trusted advisor as well as the role of carriers evolving?
A
I’m excited for next year, because I will understand this topic that much better. The trust advisor piece is easy for me to answer: we see time and time again, that when there’s complexity, there’s a need for a trusted advisor. And when there’s choice, you need a trusted advisor. You need that one person that has your back and can fight for you, and I think that keeps everyone in good shape.
Q
Going forward, do you see any opportunity to work with associations like The Council? Where do you see the biggest opportunity for Council members in this space?
A
To hear what your guys want is what really gets me excited. There are a whole bunch of companies out here at ITC that would alter what they were doing if they had the insights that associations like The Council have into their members. Because what they want to know is, “What does this customer base want?” They’re an idea in search of a customer right now, but you could have instead “I have customers with a problem, so we’re going to give you some good ideas.”
See More: Industry Events Insurtech
1
Industry The ESG Storm Is upon Us
2
Industry Relentless Pursuit
3
Industry Who's to Blame?