In Defense of the Vilified

Ultimately everyone will have to pay, but for now insurers are the sitting ducks of climate-change politics.
By Adrian Leonard Posted on November 30, 2021 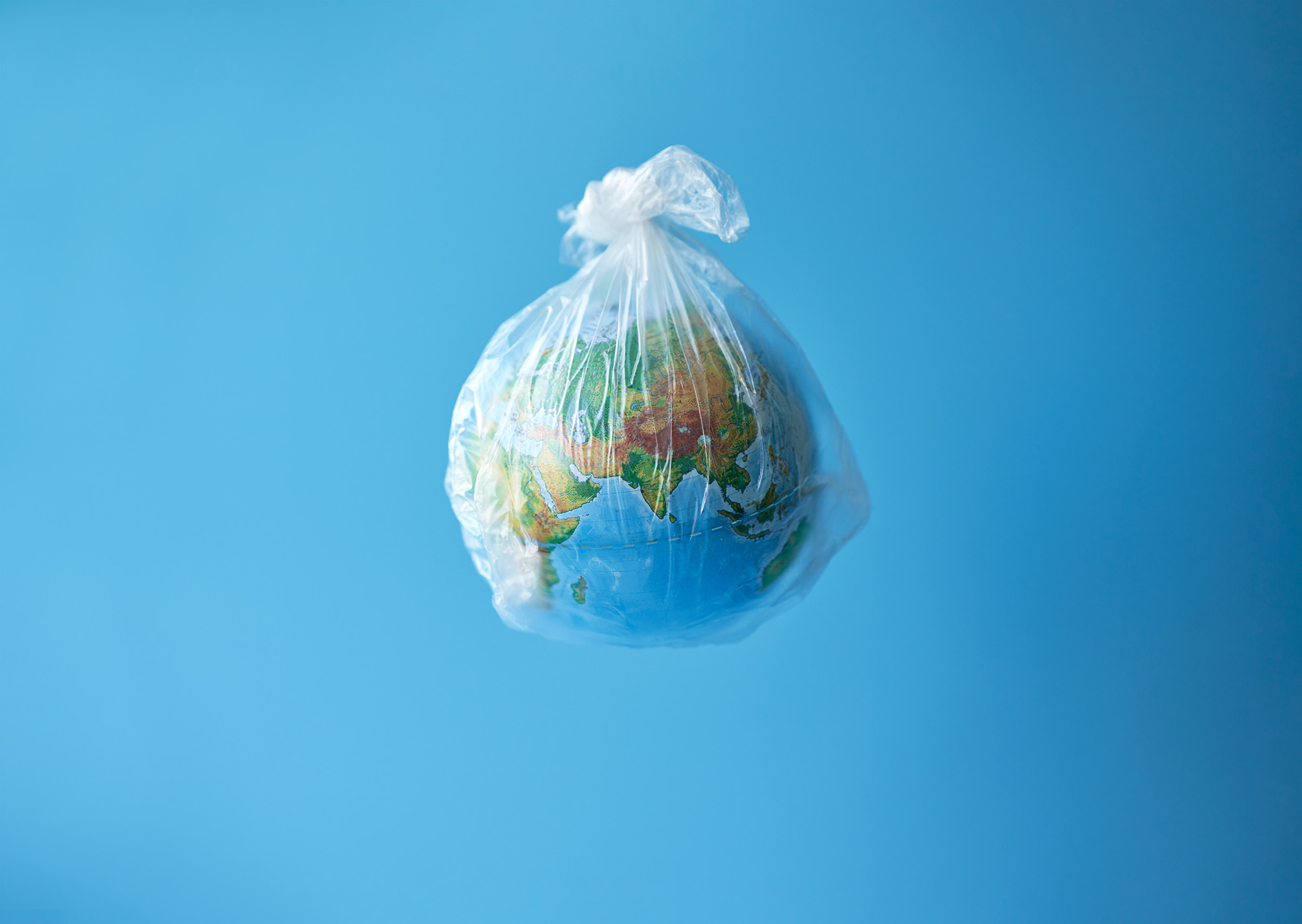 Insurance companies have been handed an unwanted role in halting climate change.

Since they provide the contingent capital that allows the world’s industrial sectors to operate, they are critical to the success of every climate-clogging enterprise, from fossil fuel extraction to the production of plastic sporks.

Insurance allows industrialists and other venturers to do business with less capital than is prudently necessary given the risks they face. Without insurance, entrepreneurs would need a lot more money to operate safely. In other words—as the London market has been proclaiming for a few years now—insurance makes it happen.

If that makes risk carriers complicit in the pollution of our atmosphere with the greenhouse gases that have led to the current climate crisis, then at least they can take comfort in knowing they are no more guilty than the other businesses that catalyze enterprise. Without modern banking, accountancy, software, office furniture, telephony, and yes, even trade journalism, business would be cast back to the near-net-zero middle ages.

Nor are insurers any more culpable in planet-poisoning than every business or individual that has driven a car, jumped on a flight, heated a building, or used one of those insidious three-pronged spoons that come in numbers with every paper bucket of deep fried chicken. In other words, everyone. But insurance is a big, easy target that people love to hate. Stop the insurance, goes the argument, and you’ll stop the greenhouse gas emissions.

To date most of the attention protesters have showered onto insurers has involved opprobrium about the coverage provided to coal-mining or -burning operations, especially new mines and energy plants. It may well be the case that without insurance these new operations would not get off the ground (or into it). A growing number of important insurers have agreed to stop insuring new coal as a result of the pressure.

Hang on, though. A brand new coal mine is currently being planned for Whitehaven in Cumbria, a traditional coal mining area of England. When PBS journalist Christiane Amanpour asked British Prime Minister Boris Johnson if he would intervene to stop the development, he answered: “I don’t have the legal powers. That’s something…something for local planning.”

It’s a very fine piece of buck-passing by Britain’s most senior elected politician. He stated at COP26 that he is “not in favor of more coal,” but inaction speaks louder than words. He has the influence (if not direct legal power) to halt the mine, but Boris is clearly unwilling to face the potential political backwash of simply burying a new mine project. That means a mine in Cumbria is tacitly endorsed by the highest authority in (and over) the land.

Why, then, should insurers be asked to stop it by starving it of contingent capital? Why should the financial services sector be strong-armed into doing what politicians are too timid to insist upon? Coal mines are very risky operations. Is it not better for one to proceed insured by reputable, financially robust insurers rather than by rogue companies or none at all? Surely as long as demand exists for coal, coal projects must be insured.

For now, supply-side cures seem the only solution that the world’s pusillanimous politicians and protesters hungry to build public sympathy are willing to advance.

Aha. It’s like conducting a war on drugs instead of a war on drug users. As long as demand exists, demand will be met. Prohibition proved that a century ago, but everyone is addicted to power and plastic.

Squeezing insurers is a supply-side solution. A demand-side fix will occur only when no one wants coal-fired heat (or flights or sporks), because there’d be no money in it. Unfortunately no politicians will be reelected if they repeatedly let the lights go out, no matter how much the voters like their environmental credentials.

I’m not passing finger-wagging judgements. I’m as guilty as anyone from the baby boomer generation of enjoying the profligacy our society has come to rely upon on the backs of long-dead dinosaurs. Nor am I in favor of providing insurance to coal mines. Quite the contrary: I celebrate every time I read that yet another insurer has decided to stop this perfectly normal-course-of-business activity (because I fear for the planet’s future livability for humankind). At the same time, every such headline rankles a little.

The world has finally made the first essential climate-change realization. Something serious is happening to the planet, people are causing it, and we have to stop it. We’ve known this for a while, but it has taken decades to face facts. Fortunately we’ve now, finally, conceded that it’s a problem that must quickly be fixed. (If you’re still a denier, dear reader, stay behind after class and type ‘Anthropogenic climate change is real’ on your tablet 100 times.)

Everyone has to Pay

So on to the second big climate-change realization, the one we haven’t all quite reached yet: everyone has to pay. That of course includes insurers. It’s the buck-passing that rankles.

When insurers lose profitable business because they’re pressured into refusing cover for coal mines and other carbon industries, they have to raise their prices elsewhere. Ultimately, policyholders will pick up the tab. They will be paying for the transition, which is right because everyone has to pay. But it will make insurers look especially bad, since already our hapless insureds will have to pay much more for their insurance because of the direct impacts of climate change. Rampaging floods, wildfires, hurricanes, heatwaves, and crop failures are not acts of God. They are the symptoms of man-made climate change, and everyone will have to pay. (A note to brokers: now is a good time to start pointing that out.)

The real solution is to reduce demand, but as recent events prove, when energy falls short, governments simply find more carbon to burn rather than imposing consumption limits. Since demand reduction isn’t occurring, the next obvious solution is to tax carbon-based fuels so mightily that hydrogen cars and solar panels suddenly become cheaper alternatives. That may happen when the second big climate realization is made by everyone, but no such epiphany occurred at COP26.

For now, supply-side cures seem the only solution that the world’s pusillanimous politicians and protesters hungry to build public sympathy are willing to advance. They pick on easy targets—insurers and banks—to execute their voodoo solution. But I don’t see them marching outside Staples, discouraging the sale of paper clips to coal mines. If they convinced accountants to stop auditing fossil fuel companies, the energy industry would be shut down by tax authorities within 18 months, but the world doesn’t already vilify accountants. Nor have they demanded that insurers stop covering airlines. It would work, but ending cheap flights to Acapulco wouldn’t attract donations, recruits or votes. If we are to avert an existential climate disaster, everyone will have to pay. But it’s shameful that politicians and protesters are actively working to preserve their own reputations by shoveling the responsibility for unpalatable action onto insurers. I would like to do something concrete to help resolve this crisis, but I can’t right now. It’s dinner time, and I promised to nip out in the car to pick up a bucket of KFC.