Industry the May 2017 issue

Insurers can save the world—and improve their reputation at the same time.
By Chris Winans Posted on April 26, 2017

Most people who keep up on current events can name at least one celebrity banking executive—for example, Mark Carney, the oft-quoted governor of the Bank of England. But a celebrity insurance exec? Not so much.

This is consistent with my experience of being shunned at non-insurance cocktail parties when I dare reveal my passion for the business. But there’s hope, says Rowan Douglas of Willis Towers Watson.

Douglas is one of the founding visionaries of a global initiative called the Insurance Development Forum. The IDF is a public/private partnership launched last year by the United Nations, the World Bank and more than a dozen global insurers and brokerages intent on bringing insurance to the world’s most underinsured, catastrophe-prone regions.

The IDF’s goal, led by XL Catlin’s Stephen Catlin, is to facilitate the transformation of places like Haiti—where insurance-funded recovery from disaster is nonexistent—into places like New Zealand, where extensive insurance has successfully funded rapid reconstruction after devastating earthquakes.

The scope of the global underinsurance problem—and the opportunity for the insurance industry to address it—is staggering. Globally, 70% of economic losses from natural hazards remain uninsured. In middle- and low-income countries, the uninsured proportion of economic losses often exceeds 90%.

Lack of insurance isn’t a problem only in emerging economies. Look at the impact of an earthquake in central Italy in August 2016 that killed 267 people. Fewer than 3% of homes in Italy have private earthquake coverage, which resulted in this Reuters headline: “Lack of Italy Earthquake Coverage Limits Insurers’ Losses.”

Good news for the insurance industry? Not necessarily. Headlines like this feed the popular notion that insurers make money by collecting premiums and not paying much in claims. The headline should have read, “Italy Earthquake Underscores Need for Insurance.”

If the IDF succeeds, the insurance industry will have helped spread sophisticated transparent risk modeling, insurance-enabling regulation and ample underwriting capacity to underinsured places around the world.

People in the insurance industry get that underinsurance is a bad thing, for the underinsured and for the industry itself. In a market where demand should be strong because the risks are high and rising due to climate change, insurers have failed to cultivate business. But it’s not from lack of trying.

A few private/public stakeholders have tried over the years to address the challenge in various places from time to time. Some have succeeded in mostly small ways. But the scale, scope and complexity of the resilience and protection gap require a much broader and coordinated approach. That’s why the IDF was formed.

The underlying premise of the IDF is that, for the insurance industry to succeed in solving the problem of underinsurance, the organization needs to weave together distinct initiatives. Key IDF initiatives include:

If the IDF succeeds, the insurance industry will have helped spread sophisticated transparent risk modeling, insurance-enabling regulation and ample underwriting capacity to underinsured places around the world.

The core mission is to methodically increase access to “the safety net for economic growth,” which is what Albert Benchimol, Axis Capital CEO and an IDF member, called the insurance industry’s social purpose—which it aims to sustainably serve in both developed and non-developed economies. Though this is the central purpose of insurance, the industry’s efforts to deliver this message are often drowned out by consumer advocates reinforcing the popular notion that insurers make money by avoiding risk and not paying claims.

It wasn’t always the case that the critical role insurers play in economic stability and resilience was so unappreciated. Rowan Douglas recently reminded me that through the 1860s, the scourge of urban conflagration was rampant. Insurance industry visionaries became social heroes by working together to tackle the job of not only insuring this risk but mitigating it, largely by pushing for stronger building codes, such that by the 1920s, urban fire was largely history.

Today, with the support of agencies like the UN and World Bank, the IDF has a chance to once again bring the industry together and embrace its central purpose as an economic safety net.

If the IDF’s vision is realized—and it will take time and insurance industry commitment—the insurance topic might once again actually be more fashionable at non-insurance cocktail parties than banking. It may be a sign of progress that Mark Carney is an IDF committee member.

Industry Virtual Goes Viral
The pandemic forced BTV to rethink everything about its 2021 Selection Series.
Industry Shareholders, Step Aside!
We test whether insurance industry M&As create short-term value for shareholders...

Industry Federal Tax Bill Breakdown
A conversation on Biden’s proposal, congressional response, and what it means ... 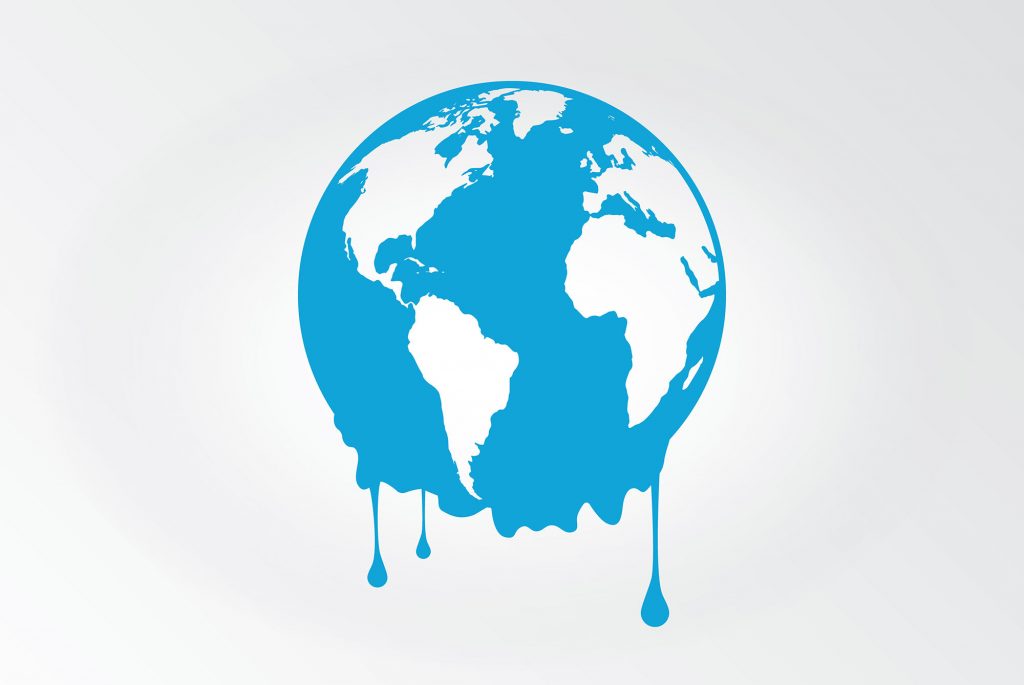 Industry Insurers’ Double Climate-Change Challenge
Quantifying the risk and addressing the realities of a no-carbon approach are da...

Industry Beautiful Minds
There’s a business case for hiring neurodiverse talent.
Companies that we’ve seen have success have created interview processes specifically for people that may have autism or a specific component of it. For some, it’s a boot camp or a project to see what they’re like and how they work versus having them interview with someone for 30 minutes and then decide not to hire.
Industry Rethinking the Interview Process for Neurodiverse Talent