Concurring with the Commissioner

But April’s “Rebel with a Cause” needs some clarification.
By James Donelon Posted on May 29, 2014

First, I want to say how proud and grateful I am for the work that Commissioner Leonardi did last year on behalf of the NAIC as my appointee to chair the International Relations Committee. At great personal and professional sacrifice, he traveled the globe defending and promoting our proven state-based system of regulation. He did that with acumen and passion, and all the reports I received back from those he interacted with were extremely positive.

Next, let me discuss the points Commissioner Leonardi made in his letter to our membership prior to our December national meeting in Washington, D.C. I will say at the outset that I concur with all the points he made.

When I took office as president of the NAIC in 2013, I made it a priority to review our processes to make us more government-like and less fraternal-like. I asked Director John Huff of Missouri to lead the Corporate Governance Working Group, which began to review our bylaws and other procedures. The goal was greater transparency and accountability to anyone with a stake in our work. I reached out to consumer groups and regulated entities, and we made some significant first steps toward becoming a more quasi-government operation.

I agree with the points Commissioner Leonardi laid out in his letter, and I am hopeful the Corporate Governance Executive Committee Task Force will take that effort to the next level. The first meeting in March, in Orlando, was very encouraging, with significant input from consumer representatives and regulated entities.

In my judgment, the NAIC is at a critical crossroads with significant pressure coming from our international colleagues as well as some in the federal government. Every effort is necessary to demonstrate the effectiveness of our state-based regulatory system. In contrast to the suggestion in your article, I believe Commissioner Leonardi has substantial support from the NAIC membership. Our members clearly demonstrated that support while discussing the need to review our procedures in meetings in Washington, Phoenix and Orlando. By my count, at least 20 commissioners have expressed strong support for such a review.

Your article also erred when it reported that the NAIC declined an invitation to meet with President Obama last fall. In fact, I led a delegation consisting of Commissioner Leonardi, Commissioner Goodwin of North Carolina and our CEO, former Senator Ben Nelson of Florida, to a meeting in the Oval Office with the president and Kathleen Sebelius, then secretary of the Department of Health and Human Services. We discussed a proposal for the states to implement transitional coverage relief under the Affordable Care Act as well as the challenges our regulatory system faces from our international colleagues and others. While it is true some commissioners suggested we should turn down the invitation (for reasons having nothing to do with the Affordable Care Act), I had no intention of doing so, and I received the support of the great majority of our members in my decision.

That led to a follow-up meeting, thanks to the president, between Treasury Secretary Jack Lew, the secretary’s senior staff and our executive committee members. We discussed our serious concern about the direction of international insurance regulation. Those discussions were robust and, I thought, very helpful in conveying our concerns to the president and the treasury secretary.

While I agree with former Texas Insurance Commissioner Robert Hunter that, “You don’t have to like the president, but you should still go meet with him,” I vehemently disagree with his description of the NAIC as the “Unincorporated Association of Nitwits, since they have no real authority to do anything.” The NAIC is the standard-setting organization for the regulation of insurance throughout the U.S. and has been effective in doing so via its accreditation system. President Obama, in fact, has continuously acknowledged the primacy of the states in the area of insurance regulation and repeatedly expressed his support of our system.

As you probably know, a recent report by the General Accounting Office recognized the effectiveness of insurance regulation leading up to and throughout the recent economic crisis, which was largely brought about by the government’s failure to regulate banking institutions.

I share the opinion of NAIC CEO Catherine Weatherford that our recent disagreement over the need to reform our processes allowed the outside world to “see in.” But organizational tensions are only natural when you have 56 regulators from 50 states, five territories and the District of Columbia. Weatherford was also correct when she said, “Debate fosters improved products, better regulations and model laws.” 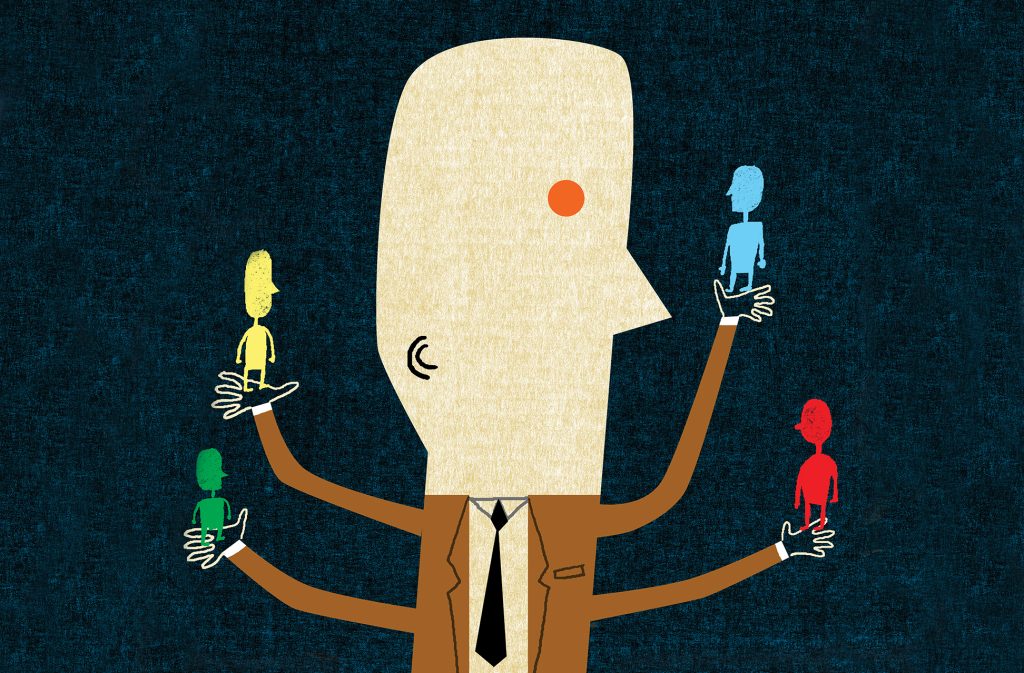 Industry A Breakdown of Lloyd's Blueprint Two Yields Some Hope
Here's where it stands.

Industry In the Ring
Here’s to a brighter, lighter 2021. 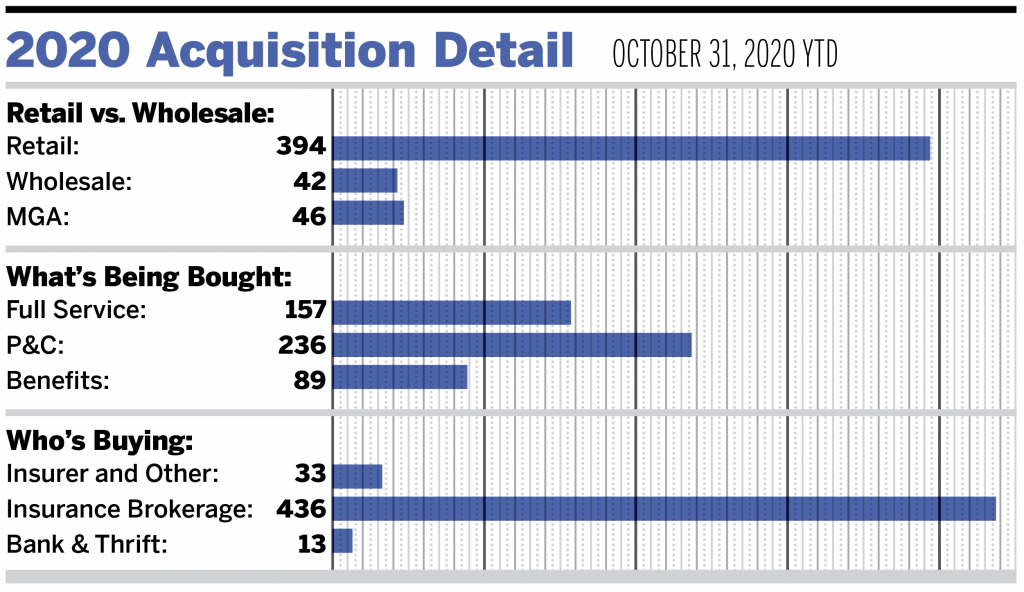