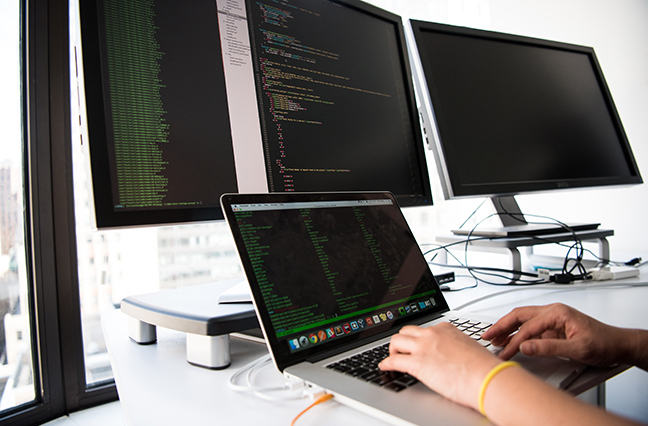 “Pricing and underwriting are the core competencies of insurers—so where better to start our function-focused reviews of the value of InsurTech,” begins the Willis Towers Watson and CB Insights’ first insurtech briefing of 2019.

The report, released earlier this month, delves into how the widespread implementation of insurtech solutions has given rise to fierce competition over pricing among insurers as well as to the increased leveraging of untapped data sources—artificial intelligence (AI), machine learning and the Internet of Things (IoT)—to inform and further refine the underwriting process.

A general example of this is “motor telematics policies,” which as the name suggests, involves the insurer monitoring a policyholder’s telematics data and adjusting their premium based on the robustness of their risk-control efforts. For some already low-risk insureds, the prospect of being continually monitored outweighs what little price benefit they would glean from that type of policy; for others, it represents an opportunity to mitigate rising premium costs by adopting practices that minimize risk. Whatever the case, having this option thanks to the leveraging of previously underutilized data sources represents a net benefit for the industry.

All of the companies highlighted in the body of the report—Concirrus, Root and HazardHub—embody the desire to make better use of data or to assist insurers in realizing that goal. As a “case study,” let’s take a look at how Concirrus approaches using data to inform the underwriting process.

Concirrus, founded in 2012, manages an insurance data platform, Quest, which utilizes AI and machine learning to process vast quantities of risk-related data to provide (re)insurers with actionable insights. For example, Quest Marine “analyz[es] static demographic vessel statistics (including, but not limited to, class, flag, year of build, shipyard and tonnage) and combin[es] it with historic, real-time and predictive behavioral data (such as mileage, days at sea, areas of operation, average speed and more) to determine the correlations and risk indicators associated with a fleet.”

More concretely, “the platform can determine if a vessel enters a war or ice zone and, when it does, can trigger the appropriate policies that reflect the time spent in the zone,” thus giving (re)insurers the ability to provide flexible and comprehensive coverage. The company has partnered with several larger (re)insurers and brokers, including Willis Re, and has extended Quest to also work with commercial auto risk data.

Industry 5 Books that Got Me Started on My Anti-Racism Journey
If you’re looking to learn about this topic and don’t know how to begin, the... 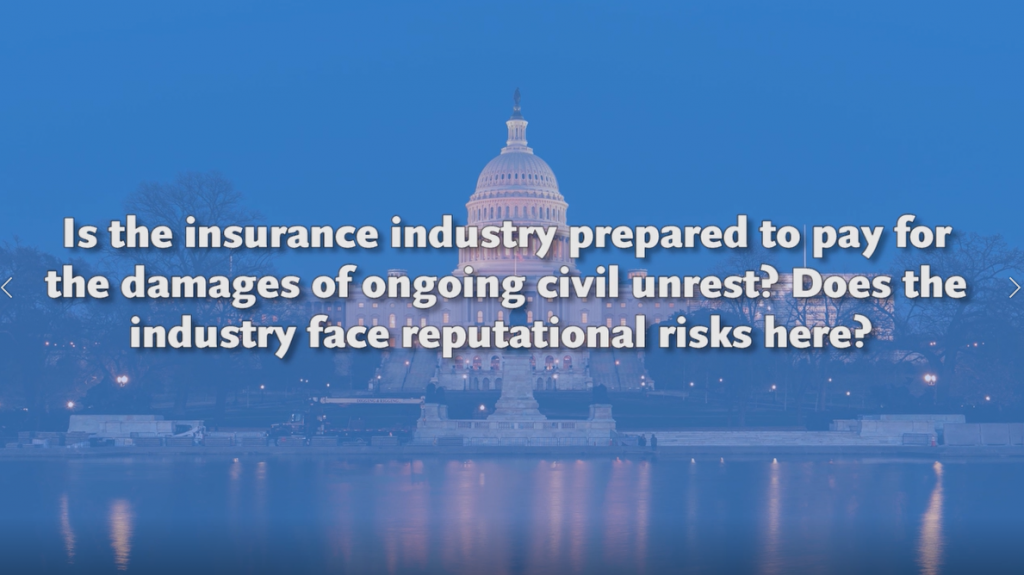 Industry Industry Reputation: Another Black Eye?
And what about policy language moving forward? 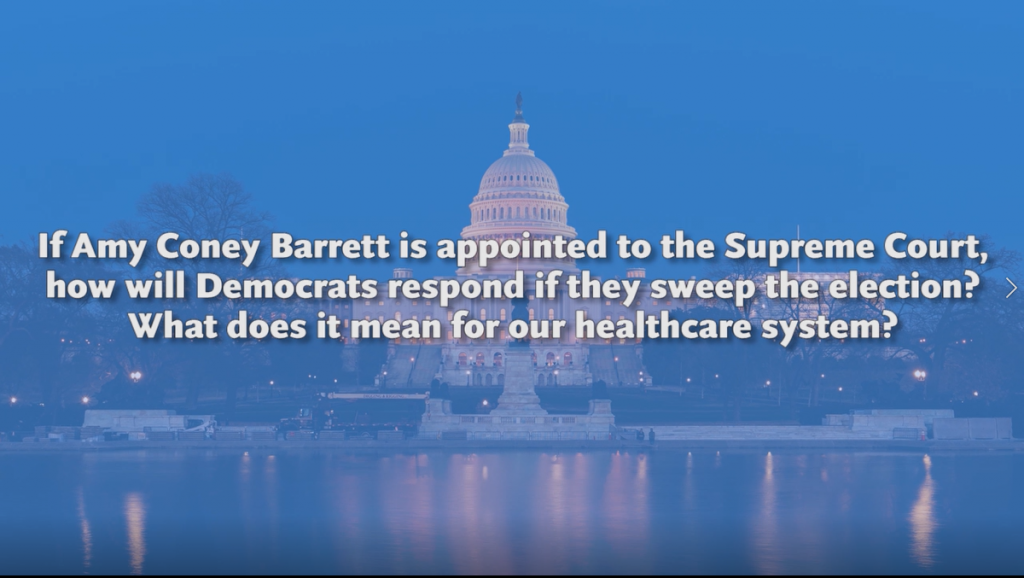 Industry 2020 In a Nutshell: A Flock of Black Swans
What does it all mean?