Blessed be the Moderates, for They Shall Prevail

The two-minute drill on Congress, the administration, and what the he%$ happened that day.
By Joel Wood Posted on February 8, 2021 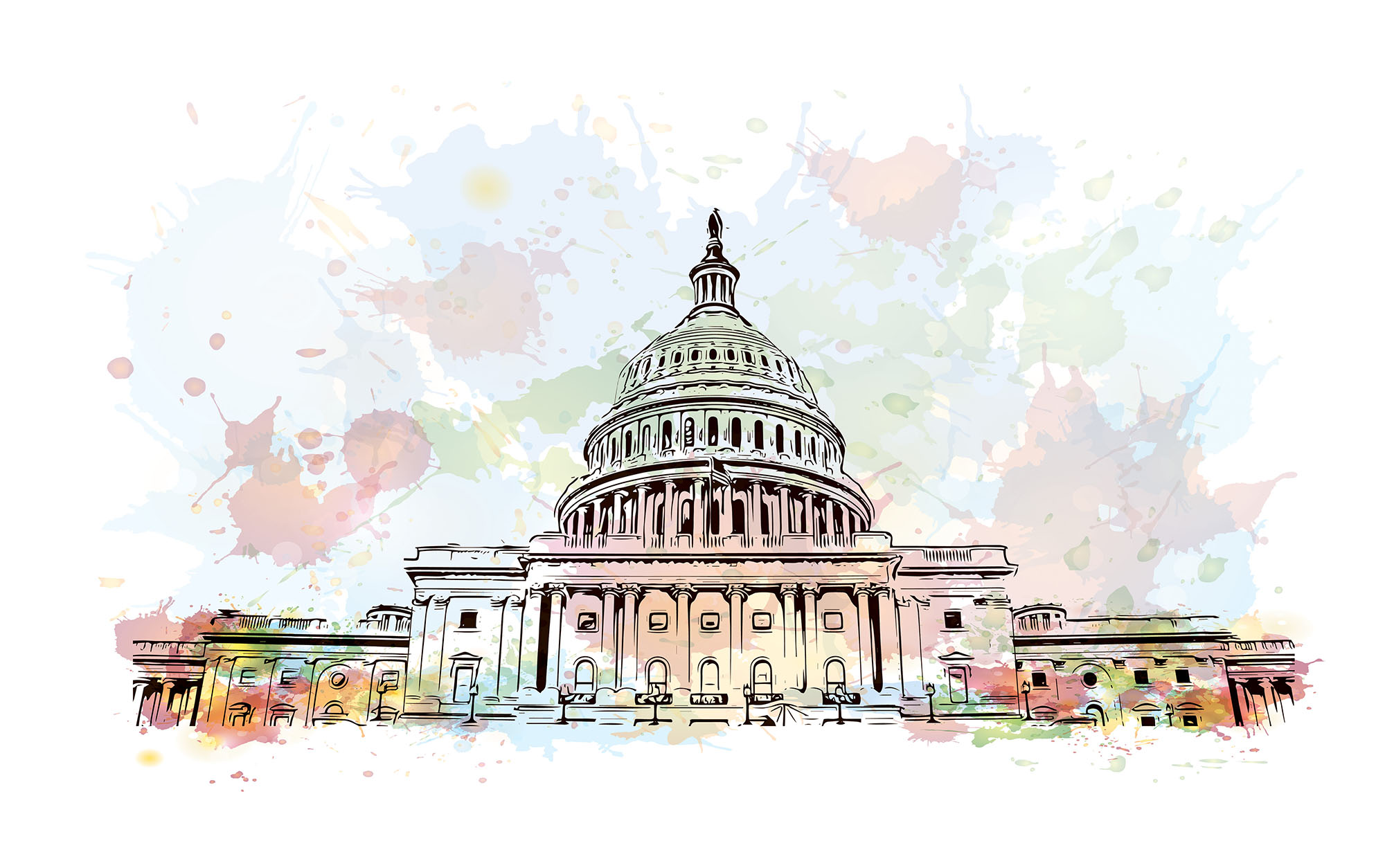 For 28 years of working at The Council, I had a rough rule for accepting opportunities to speak at events sponsored by member firms. If Congress was scheduled to be in session, I would demur, even if the day(s) looked open several months out. If Congress was scheduled to be in recess (which is at least half the time anyway) I’d generally accept – especially if the event was in, say, south Florida in the dead of winter. Late in 2019, Congress pretty much cleaned out the barn on legislative issues we cared about. They extended the Terrorism Risk Insurance Act for seven more years. They repealed the Cadillac tax on high-cost health plans. They enacted the most significant retirement savings reform bill in a decade. They even passed a full-year extension of the federal flood program. What was left for 2020 – a presidential election year, when few things get to the finish line in normal course? Cannabis financial services reform, and surprise billing. Not that these aren’t important, but that was our realistic agenda at the start of 2020. Anticipating a light and uneventful year, I decided to say “yes” to hitting the road and seeing CIAB brokerage members. Send me an invite, my answer was yes. My goal was to be platinum on every major airline by year’s end.

Even in the time since I last pecked out a Leader’s Edge item, the legislative landscape has shifted, seismically. We’ve got a new president, one whose leanings may well be institutionalist and compromise-seeking, but whose base (and, arguably, the times) argues to go big and partisan. Margins in both chambers of Congress are as thin as they can get. They’re impeaching Trump again. I careen from one Zoom call to another with brokers and legislators, and in my head, I convene a fantasy roundtable conversation with Nancy Pelosi, Kevin McCarthy, Chuck Schumer, Mitch McConnell … and a very senior Biden official.  So, everybody, will the Biden administration be able to make good on a “public option” to bolster the ACA? What else is in store for employers who are at wits’ end on trying to provide affordable coverage to their workers? With five votes to spare in the House, Madame Speaker, and zero votes to spare in the Senate, Leader Schumer, where and how are you going to find middle ground? How, even, will success be measured?

I find some relief in the realization that not even these congressional and administration leaders can tell you what’s going to happen in two weeks, much less two months or two years.

As I get these questions all the time, I find some relief in the realization that not even these congressional and administration leaders can tell you what’s going to happen in two weeks, much less two months or two years. Nonetheless, I feel confident that we – The Council – are as strong politically as ever, with deep relationships across the spectrum in Congress. As we say probably too often, if you’re not at the table, you’re on the menu. We can get into any door on Capitol Hill. The problem now is that the table has been kicked over and the two parties are barely speaking. For years now, we’ve been noting that partisanship and mistrust is at an all-time high, but those frustrations seem almost quaint in comparison to the dumpster fire currently engulfing Washington.

We can all pray that the nadir was reached during the January 6 insurrection. As a longtime professional lobbyist, I can give you my take on just about anything. If I can’t dazzle you with brilliance, I will baffle you with BS. But with 38 years of working in and around Congress, I draw a complete blank on what occurred on January 6. My cognitive dissonance is rooted in these facts:

To you, all these factors perhaps underscore the vulnerability of Congress. To me, they were proof that such an invasion in 2021 was NOT possible. Hence my blank. Thousands of hours of videotape of what went down cannot help me wrap my brain around the chaos of that day.

The riot defines Congress right now, and our ability – or lack thereof – to advance the brokerage agenda.

The problem now is that the table has been kicked over and the two parties are barely speaking.

But I watch Saturday Night Live, and I consider myself the insurance lobbyist version of Michael Che’s ultimate-optimist neighbor Willie (Kenan Thompson).

Here’s the optimist in me:

Biden’s the president, not Bernie.

At some point, Pelosi can’t run the House on a party-line when she can only give up five or six votes – and Schumer certainly can’t, when his margin of error is zero. Blessed be the moderates, for they shall prevail.

The Founders didn’t establish us as a parliamentary democracy. What’s happening now isn’t what they had in mind, but their framework still prevails. It’s harder to pass stuff than to beat stuff, and we have a bunch of stuff to beat.

So, cheer up, everybody.