We wait to create health plans for fear they will violate nonexistent discrimination rules. Move now and you may violate a law that does not yet exist!
By Bob Gatty Posted on April 11, 2012 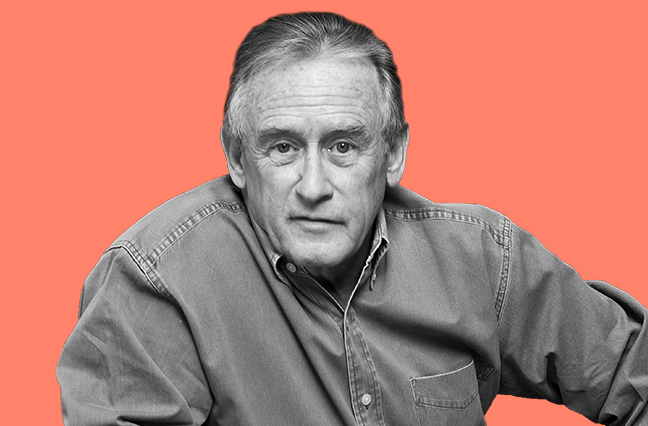 Non-discrimination provisions of the Patient Protection and Affordable Care Act (PPACA) are posing a great deal of uncertainty for brokers and their clients as they await definitive guidance from the Internal Revenue Service and the Obama administration.

How clients are advised to structure their benefits packages in company healthcare plans going forward will hinge upon a key determination yet to be made: Will the rules apply retrospectively so that at year’s end companies will be required to analyze whether each plan had representative participation levels among both lower- and higher-paid employees? Or will they be applied prospectively, requiring only that all individuals must be eligible for each non-grandfathered plan?

The purpose, of course, of the non-discrimination provisions is to allow most full-time employees to have access to the same benefits packages as their higher-paid counterparts.

PPACA applies non-discrimination rules similar to those in Section 105(h) of the Internal Revenue Code to all non-grandfathered, fully insured group health plans. Currently that rule is in force for self-funded plans.

The new non-discrimination requirement was to be effective for plan years beginning on or after Sept. 23, 2010, and on Jan. 1, 2011, for calendar year plans. But the federal government is not enforcing the rules until further guidance is issued. In the meantime, crafters of corporate health plans are in a state of limbo, fearful of making the wrong decision.

In March 2011, The Council filed comments with the IRS urging that the non-discrimination rules be applied based on eligible employees rather than on actual utilization of benefits because of the many unique circumstances involved. In fact, The Council told the IRS that it is “critical” that the rules include a safe harbor for companies that offer all or a significant percentage of non-excludable employees the option to elect the same array of medical plans on the same terms.

“Since the non-discrimination test is done retrospectively based on actual participation in the pension context, it is based on a factor over which the employer has little meaningful control in the group welfare context, and it will be difficult for the employer to predict whether its plan will comply,” The Council advised the IRS.

And what about employees who waive coverage and purchase their health insurance through the new exchanges to be created by the PPACA? If those workers were counted as part of a retrospective non-discrimination compliance test, it would be difficult for many companies to comply. That could actually result in more companies dropping coverage—the exact opposite of what the new law purportedly hopes to achieve.

Similarly, if the retrospective assessment is required, there also would be heavy costs for compliance because companies would be required to provide an annual end-of-year report to the IRS to show that their plan meets the non-discrimination test.

Many employers with fully insured group plans have been wanting to create benefit packages that provide lower premiums and better coverage to employees who meet specific health prevention criteria—such as having annual physicals, not smoking, managing their weight, undergoing blood screenings—and to impose higher premiums on those who do not comply.

The Council’s legal experts advise that the current rules prohibit varying premiums for individuals based on achieving, or failing to achieve, health-related goals—unless it is done in the context of a wellness program that complies with federal law.

Let’s say a company sets up an approved wellness program and rewards employees for meeting specified healthy living objectives with better benefits and lower rates but penalizes those who do not. What happens if most of its “highly compensated” employees comply with those requirements, while most lower-paid workers do not and, therefore, have to pay more for lesser benefits?

How can a company risk investing in the development of such programs, even though it very well could help reduce healthcare costs and the cost of health insurance, if it risks violating the non-discrimination requirements?

“Just the threat of that potential violation is discouraging companies from developing these kind of plans, which could really help to control healthcare costs in the long run by encouraging people to live healthier lives,” one top brokerage company executive told me. “We don’t know of any company that is offering those kind of plans until they are sure that they are OK.”

The law imposes penalties of $100 per day per individual who is deemed to be discriminated against.

Clearly, how the final application of these rules is decided can greatly affect how an employer can structure a benefit offering. It doesn’t take a genius to figure that one out.

Meanwhile, brokers need to fashion the best advice possible to their clients.

At this point, that best advice may well be “wait and see.”