The Devil in the Details

Three of America’s most admired companies—Amazon, Berkshire Hathaway and JPMorgan Chase—representing close to two million employees, recently announced the formation of a company to tackle the unsustainable and surging costs of healthcare plaguing their businesses.

The mission is clear: improve the quality and lower the cost of healthcare for their employees. And in doing so, they may potentially deliver a nonprofit, market-based solution focused on reducing waste and improving transparency while using technology to engage consumers in ways never thought possible.

The indictment is clear: today’s cabal of payers, middlemen and disjointed consumer solutions is failing. They are actually hurting our ability to compete as a nation. The implication is that a private, nonprofit solution has a better chance of fixing the obvious problems than today’s earnings-driven players.

The devil, however, is in the details.

As expected, the terms of reference for this joint venture are vague. The timeline for this new enterprise is also vague. The group members said they would focus on their own employees first and would take a considerable amount of time to get it right. If you believe we have a decade at the most before we attempt to legislate a public solution for a growing problem, this effort will not have an endless runway to mastermind a better mousetrap.

This troika of change agents—an exciting roster of corporate superstars—is not the first coalition of employers or large public entities to declare war on rising healthcare costs. Nor is it the first to announce an ambition to tame the U.S. healthcare system. In 2016, The Health Transformation Alliance, representing 46 global multinationals, $6 billion in annual spend and six million covered lives, launched an effort to transform purchasing and the experience of healthcare for its members.

The group so far is focusing on reducing the low-hanging fruit of pharmacy costs by improving transparency and reducing rebate opacity. However, a recent article on the consortium noted that attaining the larger goal is well in the future. That goal is to gain enough purchasing power that buyers can drive down cost and force a shift to value-based contracts that give providers a share of the risk of patient outcomes and quality of care. It seems even six million members may not be a large enough volume to move markets dominated by major health systems that are not anxious to take on risk or give up fee-for-service medicine.

Conflicts of interest can also plague large groups with diverse businesses. And the Big 3 could fall prey to this as well. J.P. Morgan’s Jamie Dimon immediately had to reassure the company’s huge corporate investment banking clients (many of whom are healthcare stakeholders) that he’s not declaring war on them. But I’m not sure how you shrink the pie without giving someone a smaller slice.

Change takes time, and we don’t have much left. A public option is never far from the lips of politicians who see the system as failing average Americans.

Within 24 hours of the media frenzy, Amazon issued an internal memo to its employees, (most likely at the urging of an unnerved corporate HR and benefits team), saying this new venture was not—in the near-term planning—to change any benefits for Amazon employees. Not even a day had gone by and already employees were concerned they may become guinea pigs in a grand experiment that could affect their access to health benefits. This distrust is based on most employees’ assumptions that lower costs can be achieved only by fewer choices and more prescriptive rules over personal health engagement. They’re right!

The compounded growth rate of healthcare continues and has outrun corporate profits and GDP by a decent margin. In the process, it has diminished the ability of many companies to compete in a global economy where lower cost of human capital is essential.

The poster child for disruption has been Amazon. With its iconoclastic CEO, formidable market cap and loyal investors that tolerate low margins in exchange for market share, Amazon, many believe, can declare war on and prevail over any segment of the U.S. economy. An entire investment community is now on its toes eagerly awaiting the toppling of entrenched old-guard healthcare stakeholders.

The probability of storming the lofty palisade of protected interest—a place where so many have failed—sets the stage for a confrontation that will either canonize or embarrass the leaders attempting the mission.

On one hand, you are combining the resources and intellectual capital of the world’s preeminent digital retail and logistics company with a premiere capital market and the world’s most accomplished institutional investor. The management team is a brain trust of risk-embracing, visionary CEOs—all gold medalist performers who have vanquished competitors and blown apart barriers to entry.

There is also no shortage of confidence that a market-based solution is possible to fix employer-sponsored healthcare. Warren Buffett described the U.S. healthcare system as a long tapeworm ripe for transformation and disruption.

Traditional players seem less spooked by this announcement, believing inertia and the enormous moving parts are on their side. Today’s stakeholders seem more preoccupied with legislative actions that could impose transparency and fiduciary constraints on their profit models.

Is a holy trinity of healthcare cost reduction, outcomes improvement and open access even possible? Typically two of these factors can be paired but not all three. You want affordability and access? Be prepared to sacrifice quality. You desire access and quality? Affordability will suffer.

Change means disruption. Shrinking healthcare spend means shrinking 18% of U.S. GDP, which will create casualties—less employment in a healthcare vertical that employs one in five U.S. workers. It means less access for consumers accustomed to open-access PPOs and for a populace that does not want to be told to exercise and eat their broccoli. The challenges are political, socioeconomic, behavioral and institutional.

Success factors for achieving a sustainable, low single-digit trend are hardly a well-kept secret. Much depends on the will of the plan sponsor to tolerate disruption to members as one disintermediates low-value stakeholders and improves cost and quality transparency.

The roster of offenders is long. One could argue we are all part of the problem: predatory pharmacy benefit managers, runaway RX costs, ineffective claims payers, poor outcome providers, unengaged consumers, misaligned incentives, and corporate clients fatigued and intimidated by the notion of changing vendors and creating disruption for their workforce.

Setting priorities will be the first task for the healthcare group. Most insiders may recommend focusing on highest impact and lowest disruption areas of cost. This may include a focus on RX procurement, a shift to hyper-consumerism anchored by state-of-the-art technology, and a universal adoption of high-deductible health plans. (JPMorgan Chase already employs a full-replacement high-deductible health plan.) There must be a focus on closing gaps in care, finding the asymptomatically ill, and educating chronic and unstable members using consumer-engagement tools. This seems like a no-brainer for a 25-year-old fulfillment warehouse worker, but it may be a bridge too far for a 54-year-old highly paid investment banker. Gray- and blue-collar workforces tend to be easier to enroll in value-based networks and concentric benefit options than dug-in, analog, Wall Street workers.

Negotiating pricing with providers won’t be easy with only two million members, so expect the group to focus more on high-volume ambulatory services and the use of negotiated networks anchored by episode-of-care and pricing data. Developing innovative age- and gender-driven consumer engagement tools will help, but the demographic that drives modifiable claims today is not always the biggest user of technology. Many older patients still insist on face-to-face encounters with a primary care provider and the ability to self-refer to specialists.

In the end, the healthier the workforce, the lower the consumption of services. Lower consumption makes discounts matter less as inpatient costs decline and people divert to step-therapy-based outpatient services. Care management and better health can dwarf the most favorable discount economics.

Care management and better health can dwarf the most favorable discount economics.

It’s time we shift to reducing units consumed and increasing consumer engagement. It’s time for employers to revolt against opaque and one-sided arrangements that have failed to curtail costs. Employers need to see themselves as payers and their various vendors as accountable partners. Many see the Berkshire/Amazon/JPMorgan Chase combo as a call to action. They are taking the future of healthcare cost into their own hands.

We know from a range of studies that first-quartile healthcare cost management can result in as much as a 10% difference in trend in a given year. The issue for most is not skill. It’s will. If they are successful, they may very well bring the rest of American business along for the ride.

Health+Benefits Employees Are Not Alright
Supplemental health coverage could be the answer to evolving workforce needs.
Health+Benefits The COVID-19 Vaccine Is Here. Can You Require It?
Here are key considerations for employers who are thinking about it. 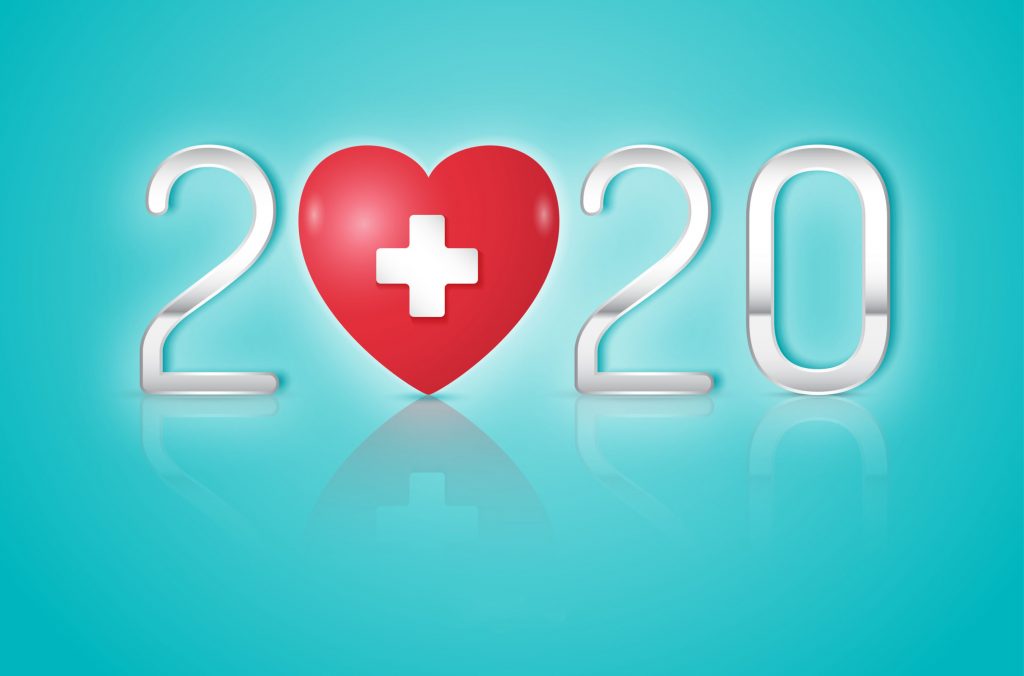 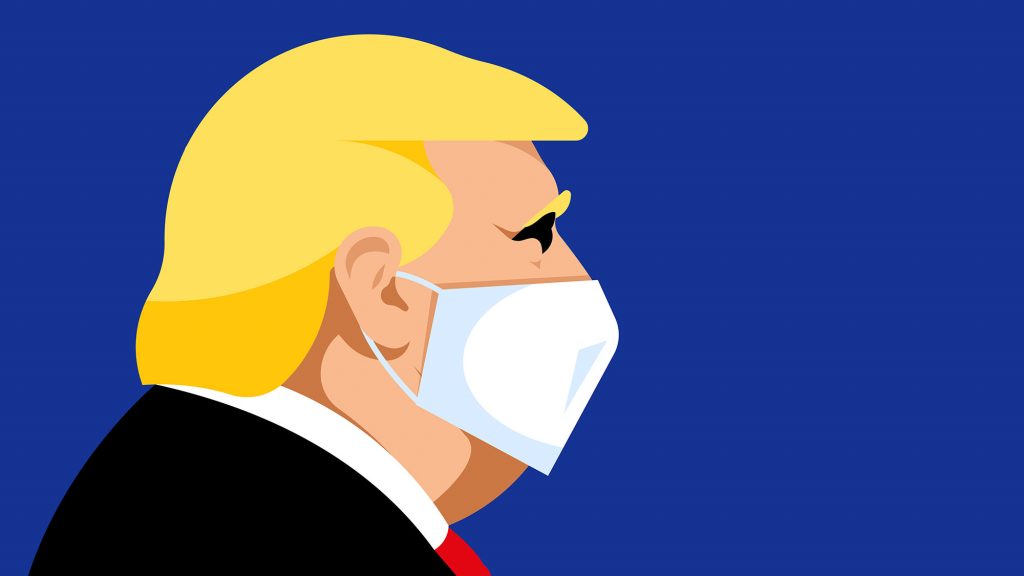 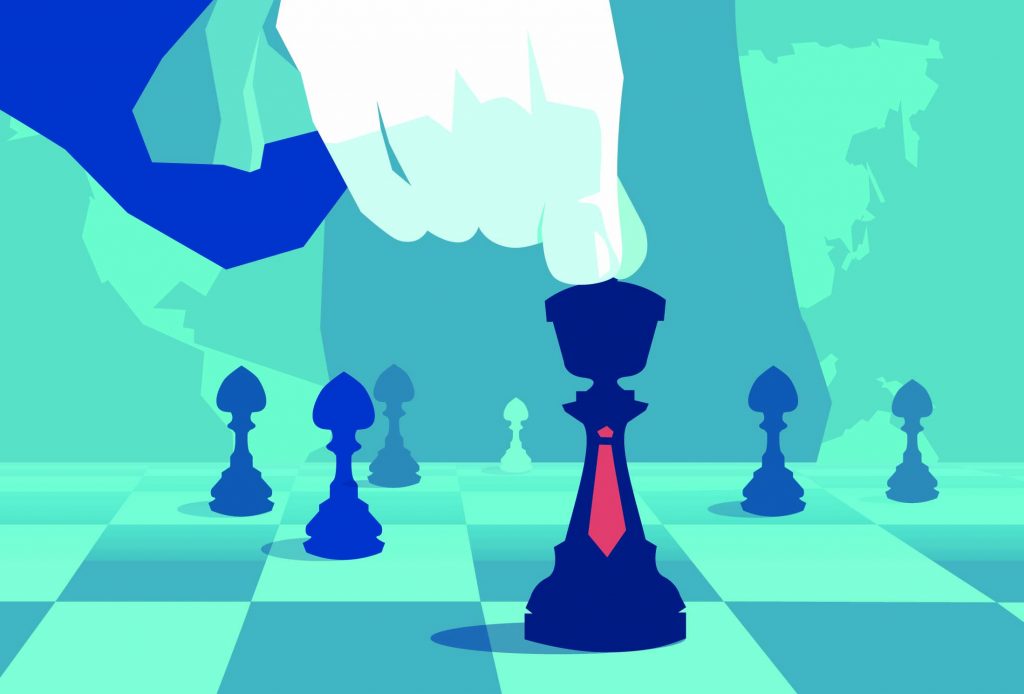 Health+Benefits (Still) Paranoid
Does divided government mean that we can now be on offense i... 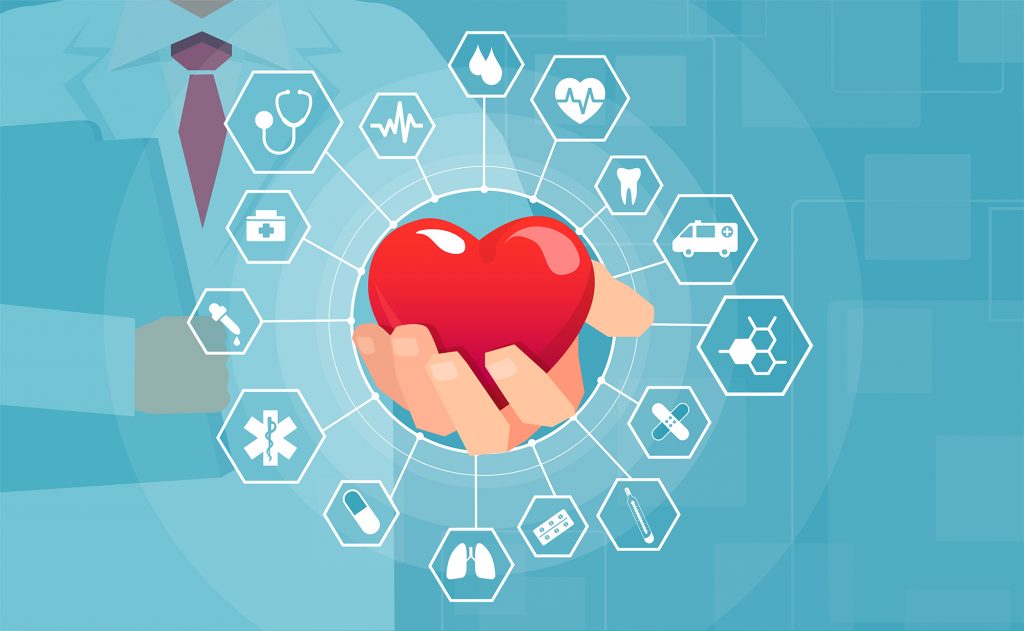