Australian employers are increasingly saddled with the burden of providing adequate life and disability insurance for employees locked in ill-fitted annuity plans.
By Chris Sinclair Posted on February 28, 2022 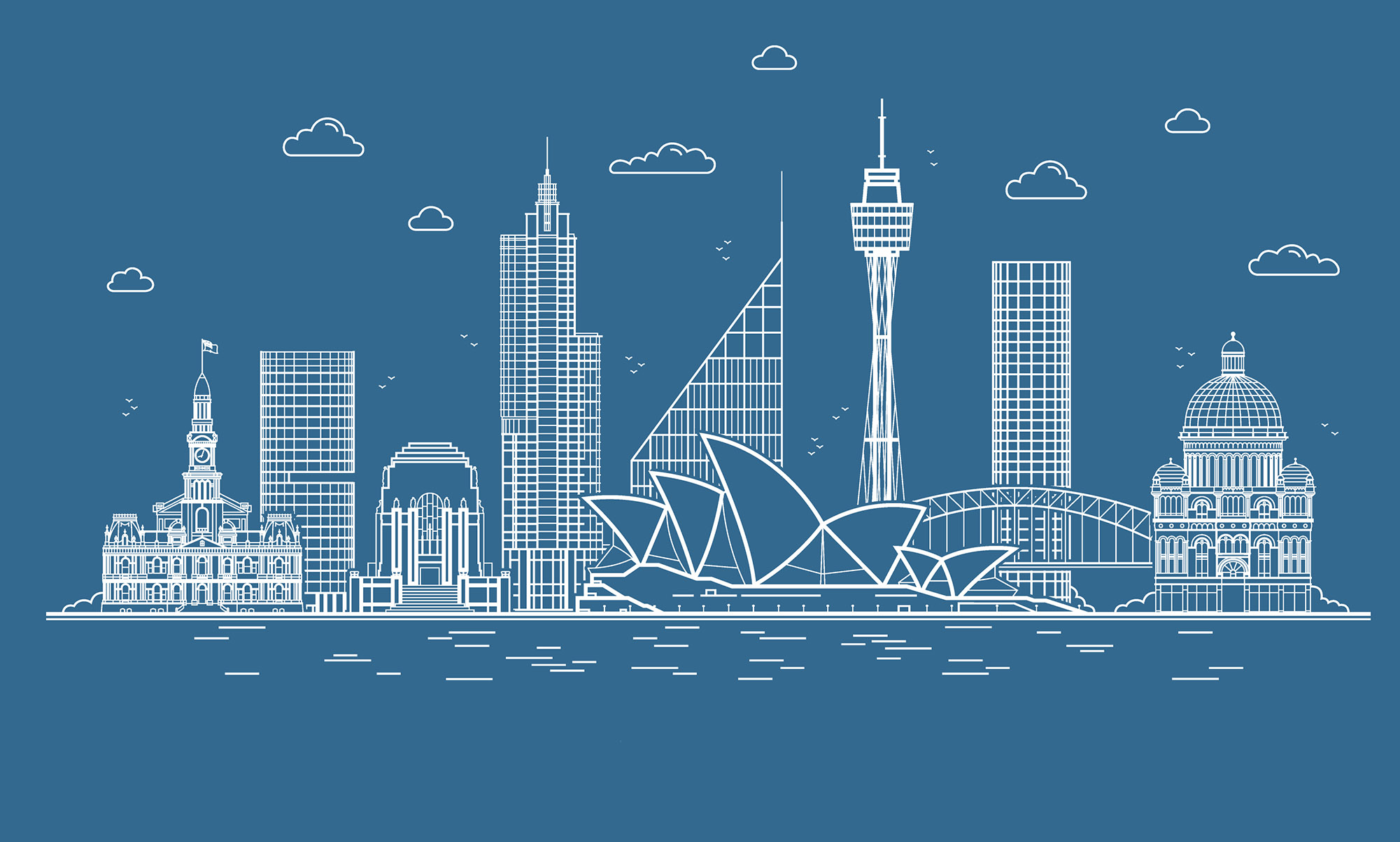 Are Australian employers ready for the unintended underinsurance consequences of the Your Future, Your Super legislation?

The government’s new legislative changes known as Your Future, Your Super (YFYS) are designed to enhance the retirement outcomes of Australians. However, looking more closely at the regulation, in addition to other recent legislative changes (Putting Members’ Interest First and Protecting Your Super), shows that they have delivered unintended consequences in relation to the life and disability insurance needs of ordinary working Australians.

The Your Future, Your Super legislation, which came into effect Nov. 1, 2021, is purposed toward correcting issues such as the creation of multiple super accounts under different employers, reducing the costs of superannuation maintenance, and holding underperforming funds accountable to members. One of the main changes it creates is that superannuation now “follows” employees rather than allowing additional employee accounts to be created.

The purpose of these changes is to better align the superannuation legislative framework with the needs of Australia’s population and to make investments in superannuation work better for employees.

There is a potential, however, that YFYS legislation will generate negative consequences. The most serious relates to the default life and disability insurance provided under most superannuation policies.

Prior to the new legislation, when an employee joined a new employer and enrolled in that employer’s default superannuation fund, a new super account was created that typically provided insurance to meet the needs of that specific employer’s sector and/or occupational category.

To deal with the challenges arising from this legislation, employers are increasingly introducing insurance arrangements outside of superannuation.

The new reforms require a stapling of the individual’s first superannuation account to the new employment situation rather than the creation of a new super account. Because insurance is often included as part of the superannuation product, this is problematic due to the risk of underinsurance.

For example, if Mary joins ABC Superannuation Fund at the age of 17 and is afforded $50,000 in life insurance cover, this coverage amount will remain with Mary throughout her working life, despite the fact her income and insurance needs will grow significantly above this level.

Before the reforms, changing jobs, employers or careers was considered a life event that allowed an individual to default into a new employer’s superannuation arrangements and to benefit from the associated default insurance coverage, with that default insurance typically designed for the needs of the firm’s employee cohort. Stapling prevents this from occurring.

Superannuation has played a pivotal role in not only the wealth creation of Australians but also the wealth protection. This is because superannuation is a universal vehicle through which a default level of life and disability insurance is provided to the majority of working Australians.

The rise of illness and injury continues to significantly impact the health and well-being of the Australian population. A study conducted by the Australian government’s Institute of Health and Welfare determined that Australians lost 4.8 million years of healthy life due to living with illness and dying prematurely. The disease groups causing the most burden on the population were cancer (18% of the total burden), cardiovascular diseases (14%), musculoskeletal conditions (13%), mental and substance use disorders (12%) and injuries (8.5%). Together, they accounted for around two thirds of the total burden in Australia.

The result of all the legislative changes and stapling employees to default insurance coverage is the reduction in the universal nature of insurance coverage and the inability of employers to effectively rely upon or provide their employees with adequate life and disability insurance via superannuation.

As a result of YFYS legislation, employers are looking to mitigate the impact on their employees and business through ensuring they have a defined framework to support their employees in the event of a non-workplace death, long-term illness, or injury.

To deal with the challenges arising from this legislation, employers are increasingly introducing insurance arrangements outside of superannuation. Group salary continuance insurance arrangements (otherwise known as income protection) are a cost-effective way to not only transfer the burden of this risk but also enhance an employer’s overall attraction and retention to staff members. Employee benefits brokers would do well to spotlight the disability and life insurance risks stemming from YFYS and come prepared with solutions that help avoid employee underinsurance.