Show Me the Money!

The Supreme Court’s decision on branding-money for college athletes is transforming loss-of-value insurance.
By Jack Sullivan Posted on February 9, 2022 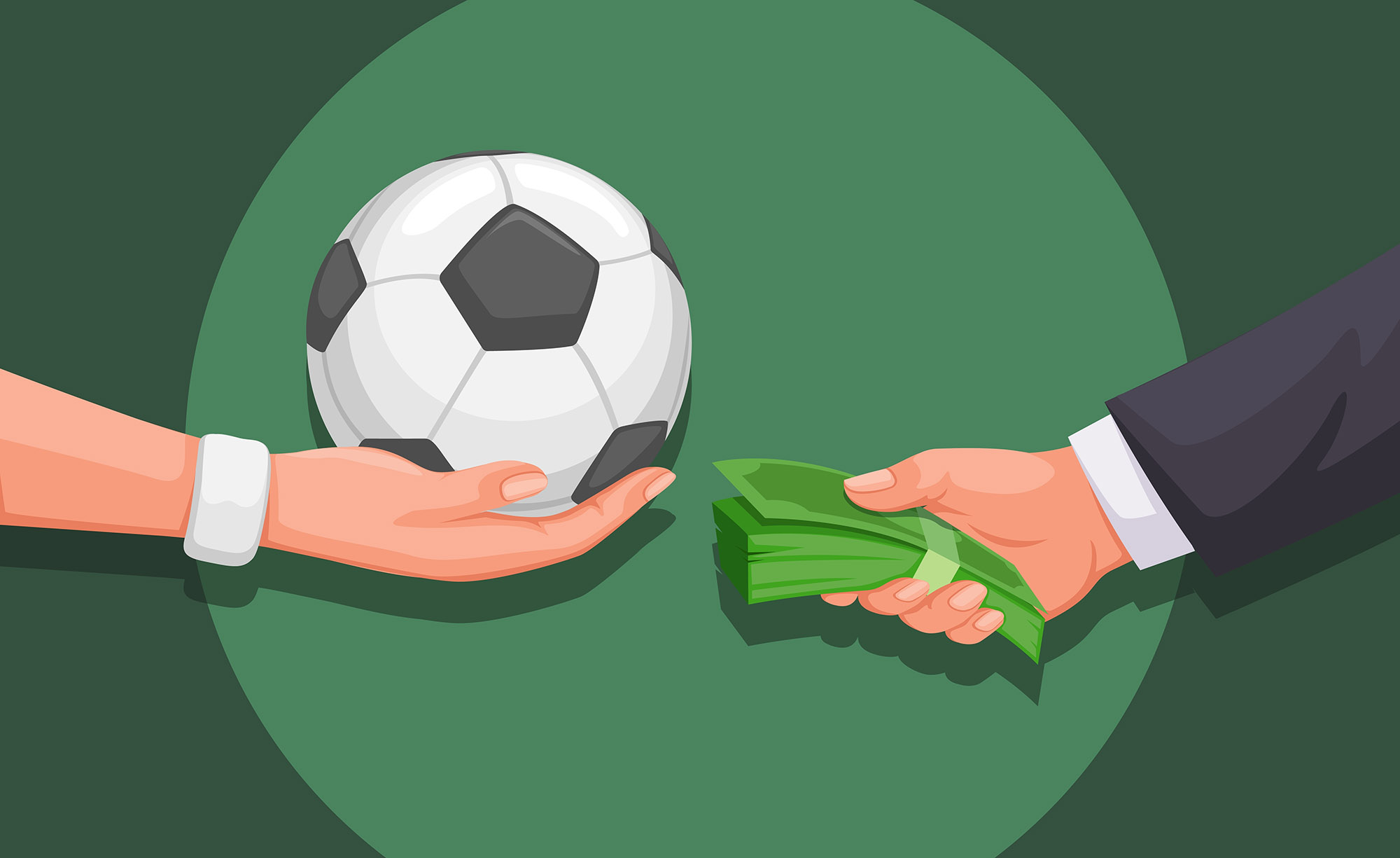 Name, image and likeness, or NIL, shook up everything in college athletics on July 1, 2021.

In short, thanks to the Supreme Court’s decision in NCAA v. Shawne Alston, the age of amateurism is over. With the decision to allow college athletes to benefit from their NIL—as well as to be treated by law as employees, according to the general counsel for the National Labor Relations Board—a new source of cash flow is circulating around college athletics.

Collegiate athletes will continue to don their college or university’s colors on the field, but beyond the stadiums, fields and arenas, they are now brand ambassadors, product spokespersons, athleisure brand owners, podcast creators, and faces on your local catering restaurant’s billboard.

You may have heard of some of the national, attention-grabbing shoe deals and lucrative TV commercials, such as Dr. Pepper’s “Fanville,” which signed Clemson quarterback DJ Uiagalelei for the first national TV campaign in collegiate history. Alabama quarterback and Heisman Trophy winner Bryce Young is reportedly set to make “almost seven figures,” according to University of Alabama football coach Nick Saban, who made the comment to a group of Texas high school coaches. But make no mistake, the implications apply to more than the generational talents. Take, for example, University of Tennessee cornerback Alontae Taylor, who signed a deal with local Moonshine Mountain Cookie Company, which gives out two free cookies every time Taylor intercepts a pass. Taylor, while a talented player, does not have the same star power as some other players, which exemplifies the stretch of NIL deals to players with local, not national, brand appeal.

The recruiting implications are huge. Along with playing time, championship odds, and program culture, high schoolers are now considering how much they could net while still playing for the college or university of their choice. And unsurprisingly, as the money grows, so does the interest in disability insurance.

Interestingly enough, loss-of-value (LOV) insurance, a rider specific to total disability policies, was part of a key point in the Supreme Court’s Alston ruling. LOV insurance protects a student-athlete’s future contract earnings from decreasing below a predetermined amount due to a significant injury or illness. According to Alston, providing LOV insurance to college athletes represents one of the many ways the NCAA has undermined its own amateurism argument and “built a sprawling enterprise.” The Court found that, by providing them a disability benefit rider, among other benefits, the NCAA was already largely allowing colleges and universities to treat their players as employees.

The market was too soft for too long, and the riders were extended with high payouts to athletes whose future values were overestimated. And the already narrow market, whose risk is taken on by Lloyd’s syndicates, became even more strict. The riders are now littered with exclusions that are leading some to believe they are not worth the premium.

LOV insurance also stands to see a potential expansion as a result of the ruling due to the Court’s decision that academic institutions can no longer collude, via the NCAA, to create an automatic cap on “educated related benefits,” Sportico reported. LOV policies are seen as part of those benefits. In the past, for example, LOV policies were used as tools to incentivize players to stay for one more year instead of declaring for professional drafts.

Prior to Alston, schools largely paid for LOV premiums out of a capped institutional Special Assistance Fund. As designated by the NCAA’s guidelines, eligible athletes were those “projected to be selected” in specified rounds by each sport. For example, “football and men’s ice hockey in the first two rounds; men’s basketball, baseball, and women’s basketball in the first round.” Underwriters determined policy values using projected salary income, with limits set at $10 million for both football and men’s basketball, and $5 million for baseball.

Among Power Five institutions (schools in the Big Ten, Big 12, Atlantic Coast, Pac-12, and Southeastern Conference), LOV coverage has been a relatively common practice for the last 10 years. But as schools are allowed to tap into bigger budgets, and professional athletes continue to be paid more and more, demand could accelerate.

So while the details have yet to be shaken out, continued court rulings and the recent determination of athlete employment status point toward a potential future of collegiate athlete unionization and increased benefits.

The incentive to increase LOV funding may also come from the fact that more coverage may be needed at higher premiums. If an athlete’s projected loss of value increases due to endorsements, so will his premium. Capped funds might not be able to sustain such a line item increase, especially at the top programs with certain athletes making more than some high-performing brokers.

Not So Fast, My Friend

While we can quickly assume that LOV insurance will become commonplace at the college level, it has “quietly undergone a major contraction in the last two years,” according to a series on the topic by Sportico.

For one, premiums have skyrocketed due to an easing of the soft market in which initial policies were written. “Experts say full LOV coverage for top football prospects now easily tops $100,000 in annual premiums, a four-fold spike in the past three years,” Sportico reported.

Claims have also grown. There were a handful of somewhat high-profile court cases involving athletes suing insurance companies because the policy did not respond as they thought it would. The market was too soft for too long, and the riders were extended with high payouts to athletes whose future values were overestimated. And the already narrow market, whose risk is taken on by Lloyd’s syndicates, became even more strict. The riders are now littered with exclusions that are leading some to believe they are not worth the premium.

Because of the lack of clarity regarding LOV insurance, many brokers appear to be moving to critical-injury insurance, which provides coverage only for a scheduled list of injuries, with compensable amounts predetermined injury by injury.

Sportico summarizes this dilemma perfectly: “Inculpatory fingers point in many directions: at pushy retail brokers looking to make easy commissions off of 21-year-olds; at wholesale brokers who wrote policies to athletes who had no use for them; at the naïveté of the Lloyd’s syndicates, who missed signals of problems until things got out of hand; at the NCAA, which fostered a specific insurance market, with specific limitations, but then declined to administer it; and at the member institutions that turned disability coverage into a recruiting confection.”

Because of the lack of clarity regarding LOV insurance, many brokers appear to be moving to critical-injury insurance, which provides coverage only for a scheduled list of injuries, with compensable amounts predetermined injury by injury. Critical-injury is clearer, to the point, and leaves almost no window for disputes.

College sports will forever be redefined by the Alston decision, but its implications for LOV insurance remain to be seen. Ultimately, the willingness of programs to pay high premiums—and the demand of players for LOV—will dictate how this niche disability coverage will unfold.