HHS is the engineer on a healthcare reform train that may be leaving the rails.
By Mike Turpin Posted on July 15, 2013

Speaking at a Senate Finance Committee hearing in April, retiring Senator Max Baucus, D-Mont., had some choice words for the Department of Health and Human Services (HHS) and its fearless leader, Secretary Kathleen Sebelius. Baucus, the committee chairman, said he was afraid Americans would not understand the Patient Protection and Affordable Care Act.

“I just see a huge train wreck coming down,” he told Sebelius. “You and I have discussed this many times, and I don’t see any results yet.”

These are strange days indeed when a leading Democrat, who helped orchestrate the Senate’s passage of the healthcare reform law, is shooting media flares into the sky. A week earlier, Sen. Jay Rockefeller, D-W.Va., went on record lamenting the complexity of the law. If the law’s rollout is not done right, Rockefeller predicted, “It will simply get worse.”

What’s behind the rhetoric? Affordable Care Act exchanges are unlikely to be ready, as scheduled, by January 1, 2014.

Baucus’s remarks come on the heels of recent HHS announcements delaying enactment of key elements of the law, including a decision to forgo rolling out the small business exchanges. More recently, the employer mandate was delayed. The exchanges are considered critical to delivering affordable group alternatives to America’s small and midsize businesses. This delay was followed by an HHS release of a 21-page individual enrollment form that streamlined the exchange process. After a bipartisan Bronx cheer from the peanut gallery, President Obama quickly announced that the form had been modified to three pages. One wonders whether HIPAA restrictions might have won out over IRS efforts to collect 18 more pages of personal information.

The exchanges are considered critical to delivering affordable group alternatives to America’s small and midsize businesses.

As if these missteps were not enough, HHS suffered another black eye when it admitted to appropriating $150 million from its preventive care budget to help finance the creation of individual and small-group navigator solutions to help public exchange participants understand the choices of healthcare enrollment. It seems the complex new program was difficult to understand.

As the private sector assumes a rail-side seat for the imminent launch of the government-led healthcare exchanges, critics abound. Employers and their advisors have long understood that healthcare is a complex and symbiotic ecosystem fraught with opaque practices, perverse incentives and an uneven playing field where zero-sum-game cost-shifting often makes it difficult to truly reduce cost. It’s becoming abundantly clear that the government will have to endure a steep and perilous learning curve as it seeks to regulate the coverage and pricing of exchanges that have yet to prove they can adequately spread risk and control costs.

Richard Epstein, a senior fellow at Stanford’s Hoover Institution, recently hit the issue head-on. “At this point, the total administrative burden on the federal government has massively increased,” Epstein wrote on the institution’s web site. “Yet neither the federal government nor the states have the human or financial resources to discharge these tasks in a timely fashion, making it highly unlikely that these exchanges will be up and running by January 1, 2014. To achieve that goal, the various private participants on the exchanges must design and post their policies by October 1, 2013.”

While the legislation resulted in the creation of no fewer than 159 government agencies, many of these groups do not understand the complexities of healthcare and can’t anticipate the unintended consequences of the regulations that few have read and even fewer understand. The president has at times exacerbated the problem by seeming unwilling to look closely at HHS’s own inability to curb entitlements closer to home.

The financial integrity of any health insurance program is anchored in its ability to adequately spread risk and collect enough risk premiums to offset anticipated loss costs. It’s estimated that the average American will pay more than $175,000 into Medicare over the course of his or her professional life and receive an estimated $375,000 in Medicare benefits. It seems the only lessons learned by HHS mirror those of the private sector. That is, we know what does not work to curb spending.

The Department of Health and Human Services is hardly a neophyte in healthcare, having operated as the government’s principal agency for protecting the health of all Americans and providing essential human services. It has served an important role as a steward for Medicare and Medicaid, administering programs that represent over $1 trillion of annual spending, adjudicating $1 billion in claims, and covering more than 25% of all Americans. HHS now has authority over more federal grant dollars than all other federal agencies combined.

Yet, the very ambitious political agenda of expanding HHS’s oversight over the implementation of ACA has tested its abilities and exposed the agency to criticism for clinging to a roll-out schedule that may fall woefully short of its goals.

As we anticipate the inevitable regulatory train wreck, there is a bitter understanding that the magnitude of change required to preserve quality while achieving affordability requires a level of social and political will that seems to be lacking. True change means forcing a generation of reluctant and entrenched stakeholders and consumers into a system of narrow networks, medical management, improved personal responsibility for gaps in care, and responsible consumerism. Price controls, cost shifting and means-based premium pricing will redistribute costs but not deal with the underlying issues. While HHS’s raison d’être is to improve public health, the Supreme Court has already put us on notice that it is not within the purview of the government to mandate health and lifestyle choices to voters.

The private sector seems to have temporarily forfeited its right to exclusively drive the reforms necessary to reduce spending. It now seems that we have to move over and hand the controls of healthcare expansion and regulation to HHS. Judging from the latest criticisms, the missed deadlines and the department’s declaration that “all is well,” we are in for a turbulent ride. 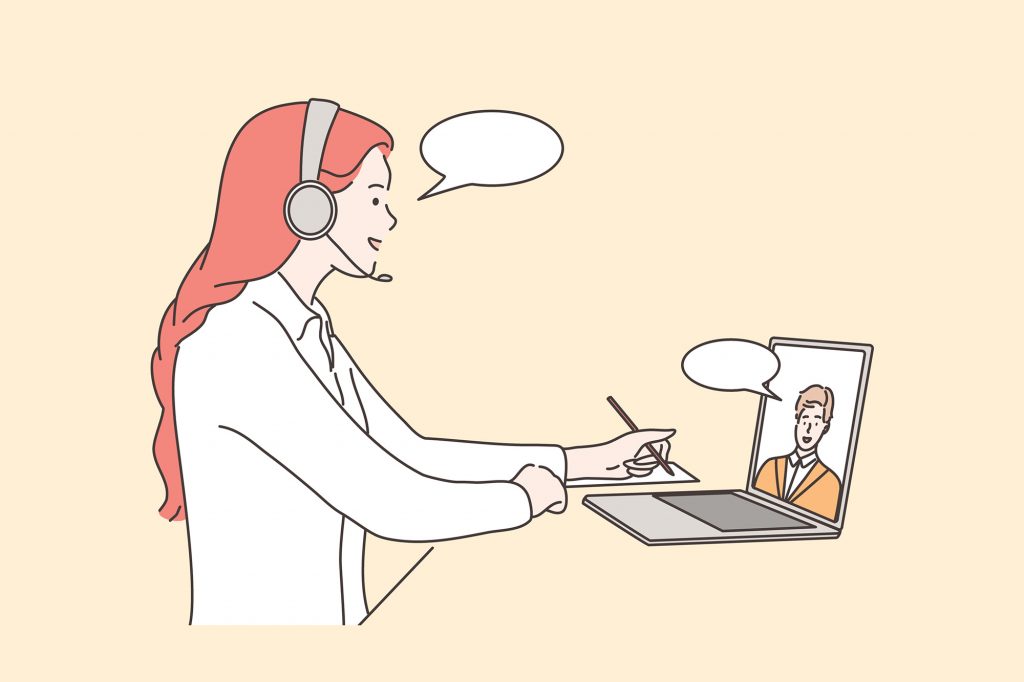 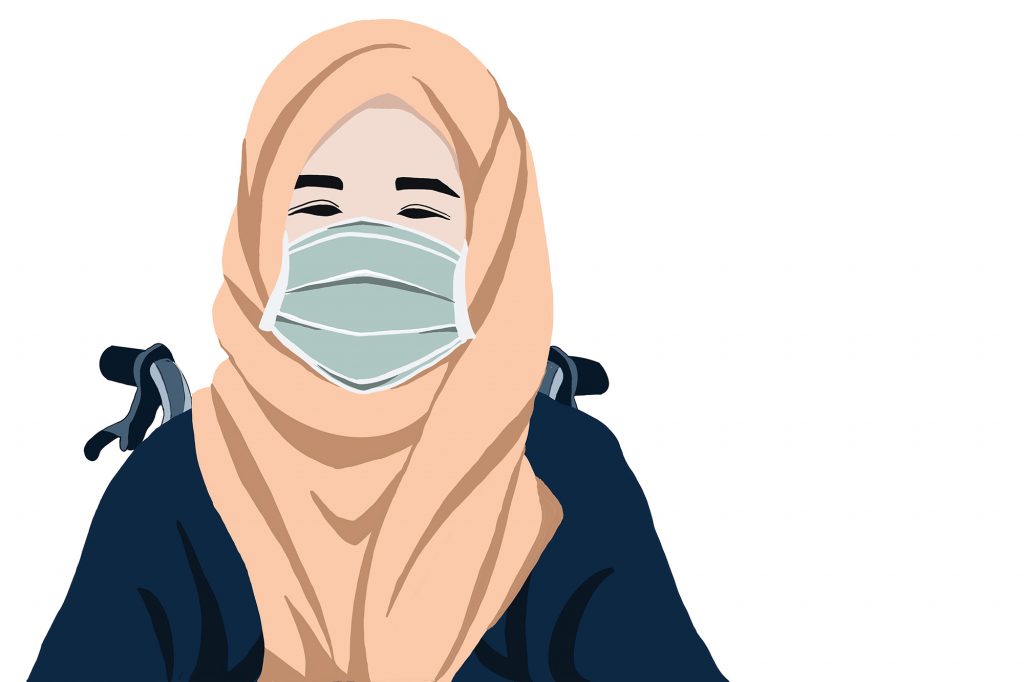 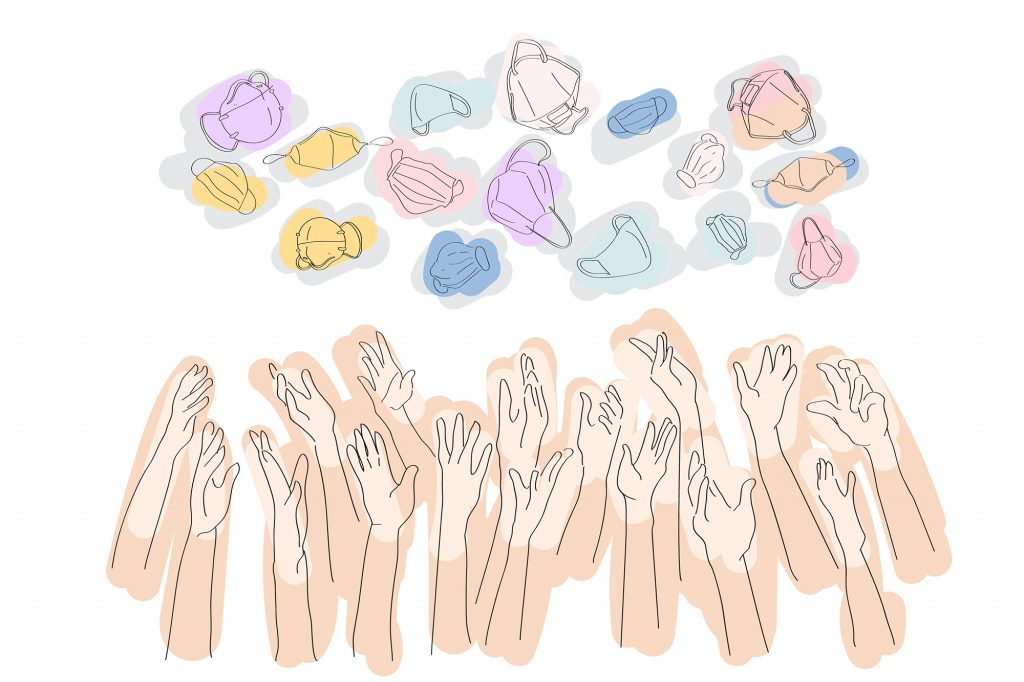 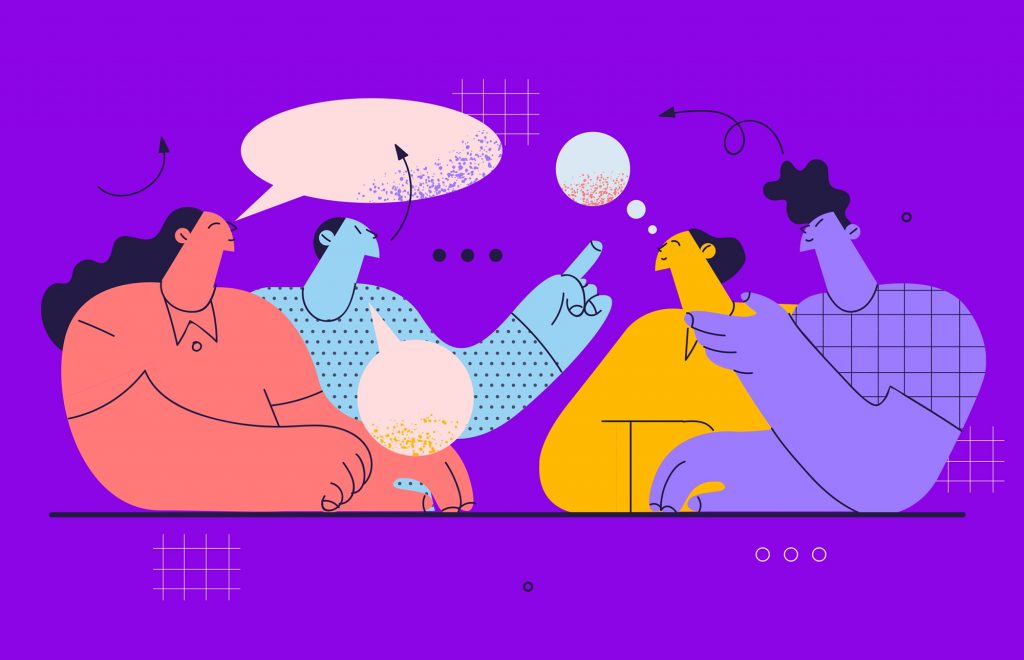 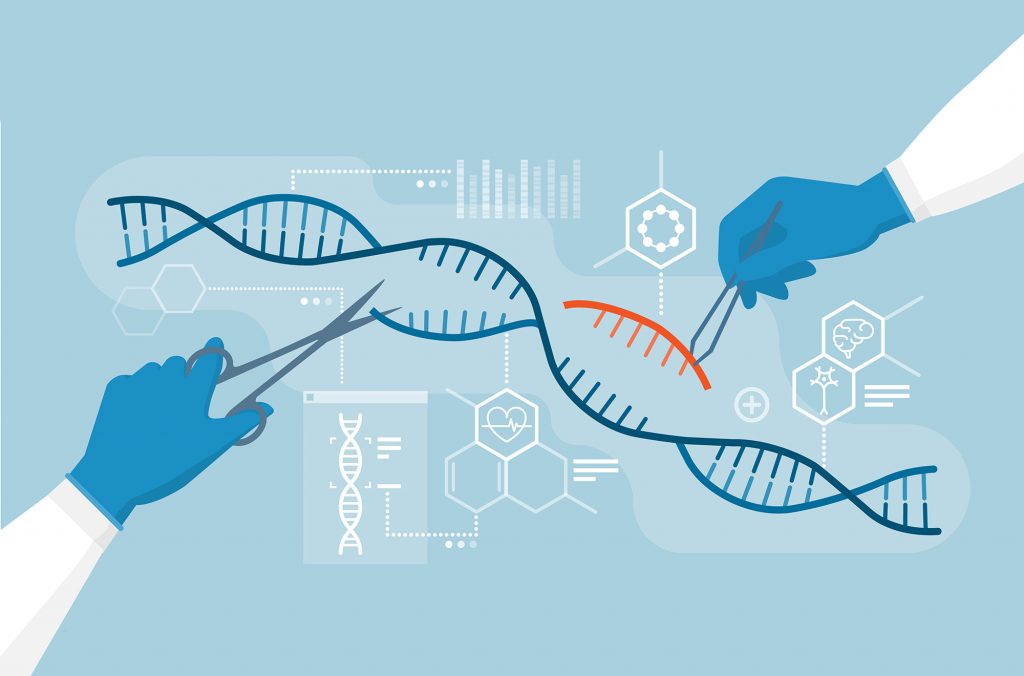