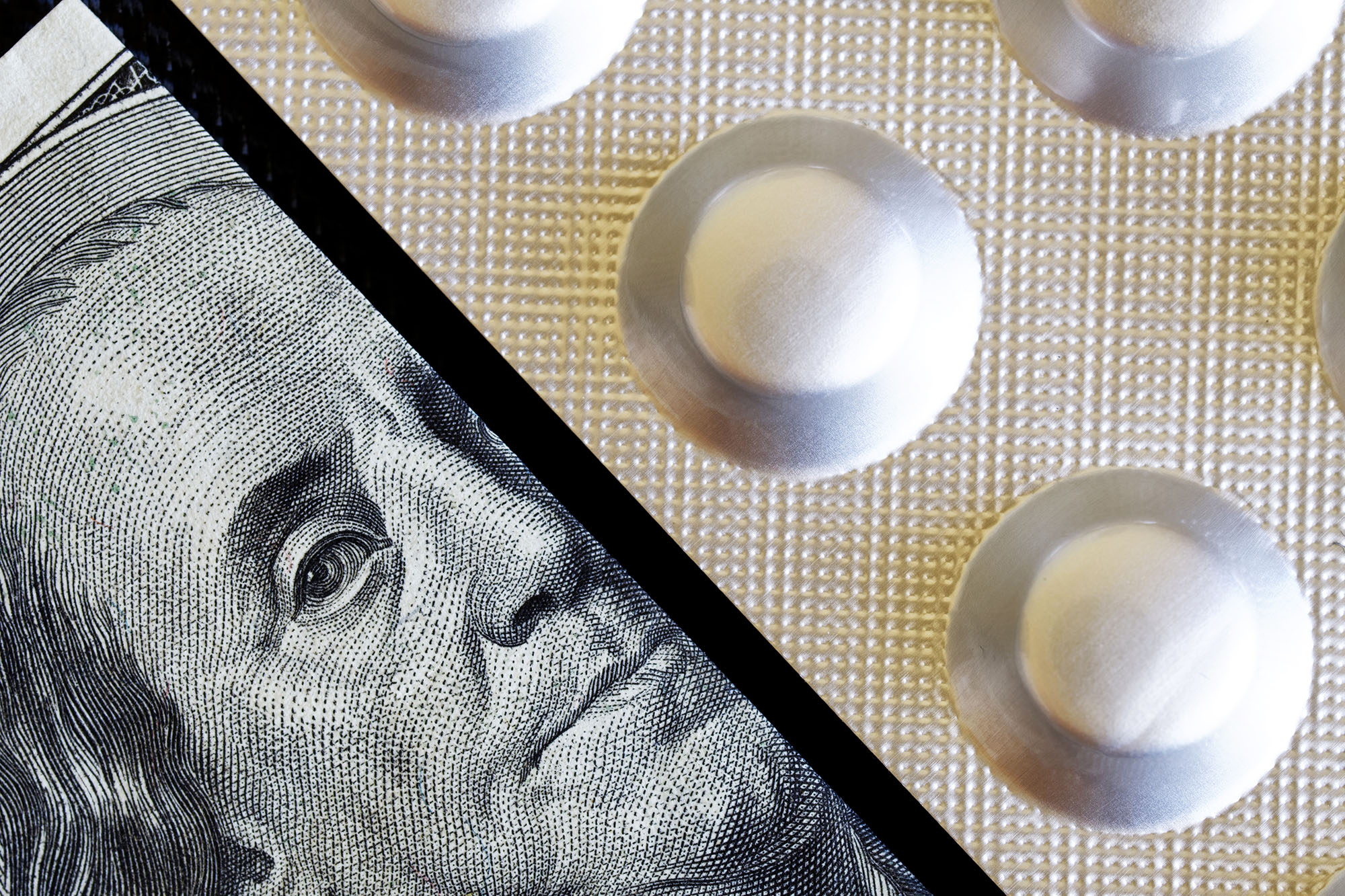 Pharmacy Benefit Managers (PBMs) are having a moment.

Business practices such as spread pricing, rebating and formulary placement have increased demands for transparency from state and federal legislators, providers and other stakeholders. A report by the Berkeley Research Group found that in 2020, more than half of total spending on brand medicines went to the supply chain, including PBMs, and not drug manufacturers.

Consumer costs have also been rising. The average person’s spend on prescription drugs increased seven-fold between 1980 and 2018, rocketing from $140 to $1,073, according to a Congressional Budget Office Analysis released earlier this year.

Congress has begun to shine a spotlight on prescription drug costs. Reconciliation negotiations have restarted, including a proposal to grant Medicare the authority to negotiate the prices of as many drugs as possible.

Members of the House Committee on Education and Labor requested that the Government Accountability Office conduct a study on the services that PBMs perform for commercial health plans, including what role the Employee Retirement Income Security Act’s (ERISA) fiduciary requirements have in the services PBMs provide to commercial plans.

There has also been just as much happening within individual states. Leader’s Edge took a look at all of the state legislative and regulatory activity impacting PBMs since state legislature sessions started in 2022. Here’s what we found.

Which Bills Have Passed?

One proposed bill in New Jersey, which is currently sitting in the State Senate, would not just require PBMs to apply for a license, but it would impose a fiduciary duty on PBMs who are providing services to health plans. Fiduciary responsibility has been a topic of debate among PBMs. Some have gone so far as to identify themselves as a “public benefit company,” which holds them legally accountable for balancing the interests of multiple stakeholders, including customers, employees, partners and shareholders. That would mean the elimination of spread pricing, steering and the creation of specific formulary lists.

Of note, the Supreme Court recently declined to take up a lawsuit debating whether a pharmacy benefit manager has a fiduciary duty to lower drug prices under ERISA.

The value of the PBM as the middleman for pharmacy benefit management is under constant and growing criticism. The level of state activity suggests that we’ll see more sweeping proposals aimed at regulating PBM business practices. For now, states appear to be the testing ground for efforts to rein in prescription drug costs and increase industry transparency.

Special thanks to Sean Cliff and Daniel Arnold for their research. Cliff and Arnold are interns with The Council of Insurance Agents & Broker’s government affairs team.