The No Surprises Act boosts transparency in data, which we can use to our advantage.
By Scott Sinder, Chelsea Gold Posted on July 13, 2021 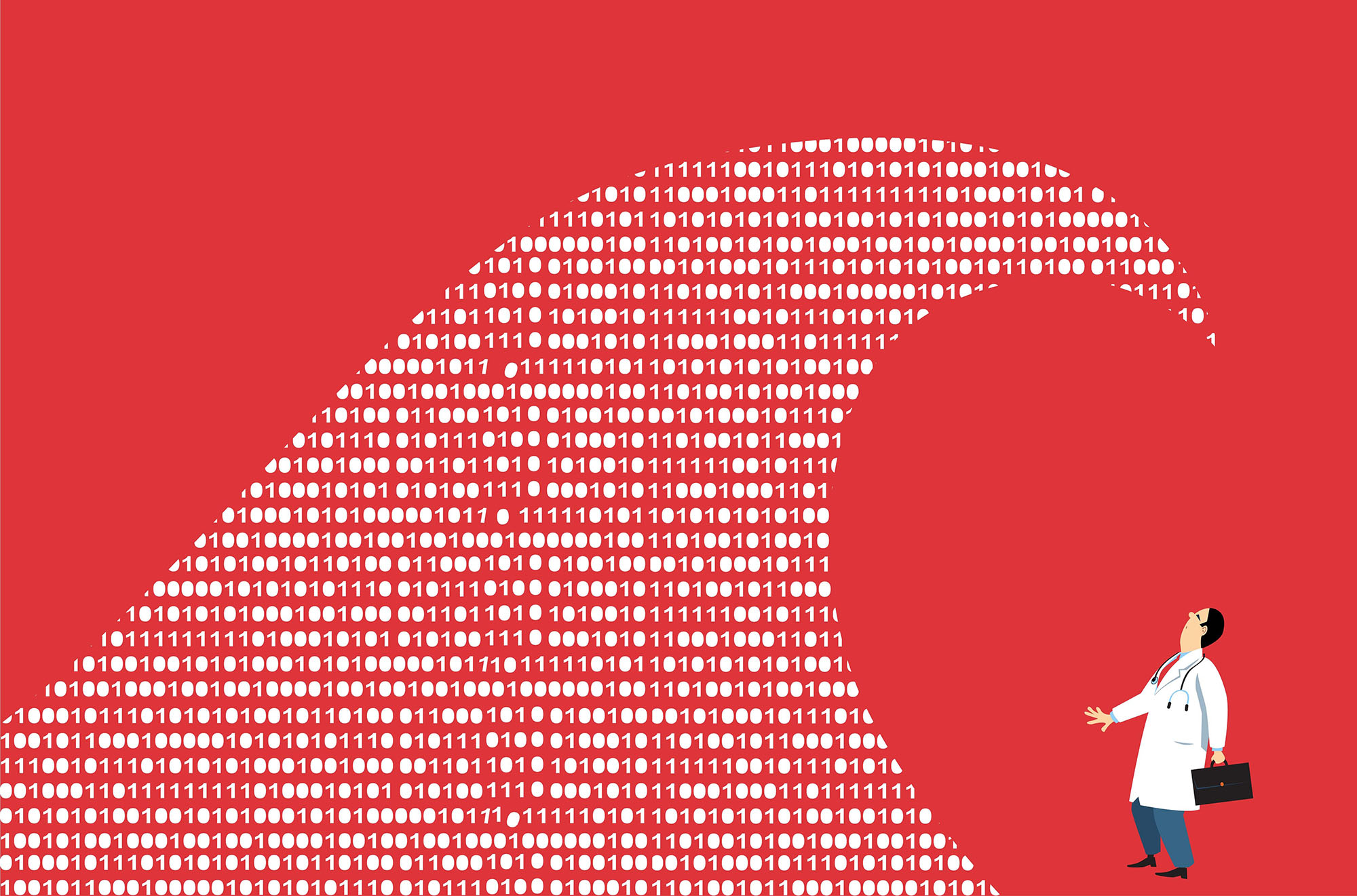 While the Affordable Care Act has been the law of the land for over a decade, it continues to face both legal and policy challenges.

Just last month, the Supreme Court issued its third opinion rebuffing constitutional challenges to the law. In dismissing the case—because none of the plaintiffs had suffered a cognizable injury as a result of Congress’s elimination of the individual mandate penalty—the court likely put a final end to these disputes. The question is, now what?

Current political efforts to supplement the ACA framework with various “public option” proposals or to “fix” it in other ways are discussed at length elsewhere in this special benefits-themed edition of Leader’s Edge. I instead want to focus for the moment on one of the most fundamental ACA complaints—that the law did nothing to address the underlying cost of healthcare—and the developments that may begin to allow a redressing of that oversight.

First, in December, Congress enacted the No Surprises Act as part of the Consolidated Appropriations Act (CAA), 2021. Most notably, the act:

According to a Brookings Institute study, 20% of emergency room visits and 16% of stays at in-network hospitals had triggered “surprise billing” issues prior to passage of the CAA. I think that this is the most direct effort we have seen to date to address underlying cost issues, and the consensus is that the resulting savings should be significant. In the same study, for example, Brookings speculated that, as a result of the enactment of legislation like the No Surprises Act, the overall savings to the system could be somewhere between $12 billion and $38 billion per year and the direct impact on premiums could exceed $200 per year for individual coverage.

While the impact of these surprise billing reforms will be direct, substantial and relatively immediate (after the regulatory rules are put into place which—no surprise—likely will not happen in accordance with the relatively aggressive statutorily “mandated” schedule), it is the plethora of transparency developments that have me wondering whether more fundamental cost reform may be achievable in the longer term.

Transparency Rules in No Surprises Act

State all-payer claims databases (APCDs) are not new, but they did get a substantial boost from a separate No Surprises Act provision that both authorized money for states to create or improve existing APCDs ($2.5 million per state spread over a three-year period) and created a new state APCD Advisory Committee within the Department of Labor to aid in the evolution of these platforms.

According to the APCD Council (yes, there really is an association for everyone), there are now 17 states that have statutorily mandated APCDs up and running (Arkansas, Colorado, Connecticut, Delaware, Florida, Kansas, Maine, Maryland, Massachusetts, Minnesota, New Hampshire, New York, Oregon, Rhode Island, Utah, Vermont and Virginia); another six are in the process of implementing such mandates (California, Georgia, Hawaii, Indiana, West Virginia and New Mexico); seven have voluntary APCDs in place (Michigan, Missouri, Oklahoma, South Carolina, Texas and Wisconsin); and another nine states are actively exploring the establishment of APCDs (Alaska, Idaho, Kentucky, Montana, New Jersey, Nevada, North Carolina, Tennessee and Wyoming).

The precise rules and parameters differ somewhat by platform, but collectively the vast majority of states are making unprecedented amounts of real claims-related cost data available in the marketplace. And a quick internet search surfaces multiple services that are happy to sell you APCD data sliced and diced in any way you might be able to imagine.

According to a Brookings Institute study, 20% of emergency room visits and 16% of stays at in-network hospitals had triggered ‘surprise billing’ issues prior to passage of the CAA. I think that this is the most direct effort we have seen to date to address underlying cost issues, and the consensus is that the resulting savings should be significant.

In addition to APCD reporting obligations, plans, insurers and healthcare providers are each now subject to new transparency obligations under federal law. The act’s Transparency in Coverage rule, for example, requires health plans and insurers to make health procedure cost data (including negotiated rates with individual providers) available on the internet in a machine-readable form that can be downloaded as a whole and mined. Cost information (including those negotiated rates) for the 500 most utilized procedures is required to be posted by Jan. 1, 2023; cost information for all covered procedures and services must be posted by Jan. 1, 2024.

The Price Transparency rule—which has already started to go into effect—imposes a similar set of disclosure obligations on healthcare providers. An early complaint was that the cost information was difficult to locate on websites and not downloadable by the service providers seeking to data mine, but the agencies already have issued warnings that neither strategy complies with the applicable requirements.

Finally, the new No Surprises Act language contains comprehensive plan broker/consultant compensation disclosure rules which will take effect at the end of this year. These rules should, at the end of the day, force all plan consultants—including pharmaceutical benefit managers—to disclose all plan-related compensation. Although our immediate parochial concern is our own compliance, these rules—coupled with the new federal prohibitions on any healthcare-related cost, pricing and quality disclosure “gag orders”—should begin to put more power back in the hands of our self-insured clients so that they can better control their own plan structures and costs.

I am not strong on the technology front and I am no data scientist, but the accessibility to all of this information in this era of big data could—should?—enable us, working with our current and future insurtech partners, to start to get better leverage on the cost side of the equation. The aspiration is that we will be able to better drive our plan participants to more effective healthcare options. That’s the plan at any rate, and now it is on us to help make that plan a reality. Are you ready?