You have new rules to comply with and a call to (PBM) action.
By Scott Sinder, Ashelen Vicuña Posted on January 5, 2022 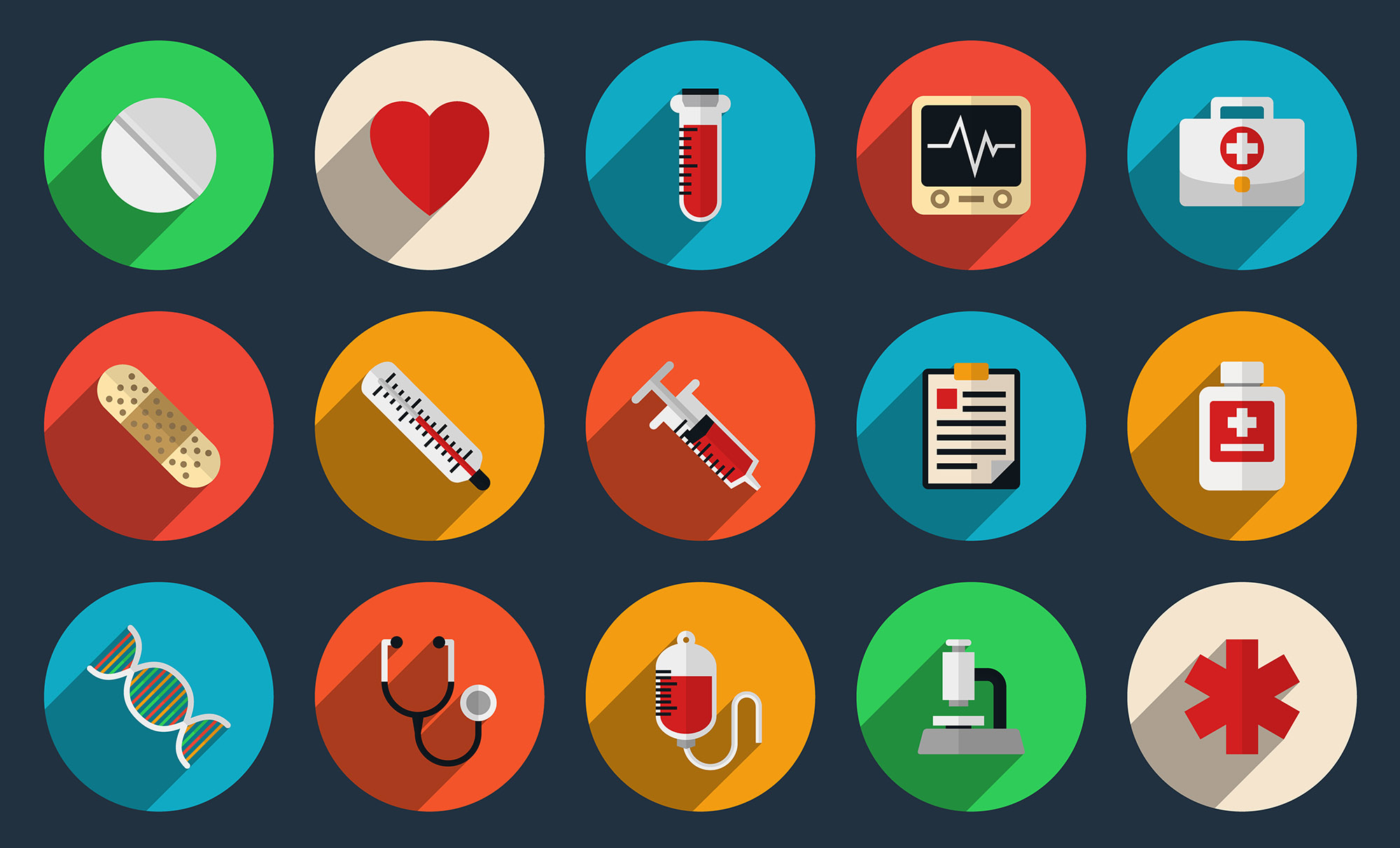 By now, all of you who touch the group benefits side of our business are painfully aware of the new Consolidated Appropriations Act of 2021 Section 202 transparency obligations.

The statute also directs the plan fiduciary to request any additional information it requires for the plan to comply with its own “reporting and disclosure obligations under the Act.” And the fiduciary is required to report any covered service provider who fails to adequately respond to such a request within 90 days to the Department of Labor and to terminate any outstanding service agreements with that provider going forward.

Section 202 defines “consulting” to include services “related to the development or implementation of” a laundry list of plan-related services, explicitly including both “pharmacy benefit management services” and “third party administration services.” We have learned through our discussions with the Department of Labor, however, that at least some TPAs and PBMs are taking the position that they are not covered by this requirement because they apparently are asserting that they are not “consultants” at all.

Putting aside the obvious disconnect between their position and the statutory language, TPA and PBM Section 202 disclosure also is required for plans to satisfy their own reporting obligations under Section 204 of the act. Section 204 requires insurers and group health plans to annually submit to the Departments of Labor, Health and Human Services, and Treasury information regarding prescription drug and healthcare spending.

In November, these departments (DOL, HHS and Treasury) issued the “Prescription Drug and Health Care Spending Rule” implementing Section 204. Most significantly, the rule requires submission of the total amount of prescription drug rebates, fees and other remuneration (very broadly defined) paid to the PBM and the difference between those amounts and the amounts paid to the pharmacies dispensing the prescription drugs under the plan.

The rule also generally requires plans and issuers to disclose the following information for each state in which the plan operates:

When the departments asked for advance input on the potential rule last summer, The Council provided technical suggestions to ensure that the PBM revenue streams were as broadly defined as possible, and those suggestions largely were adopted. The Council also flagged two fundamental issues related to the application of the rule itself.

First, we suggested that account-based plans—health reimbursement accounts (in all of their flavors), health savings accounts, and flexible spending accounts, for example—be exempted from these reporting requirements because the account administrators have no means for accessing the data. The departments agreed with this suggestion and exempted account-based plans from the rule.

Second, we argued that plans generally do not have direct access to the requisite data, and we asked the departments to clarify the responsibilities of third parties—issuers, third-party administrators, and pharmacy benefit managers, for example—in providing the disclosures. The rule does not create any specific obligations on TPAs, PBMs or other third parties in part because the departments appear to be constrained by the statute, which imposes the reporting obligations on issuers and the plans only.

Most significantly, the rule requires submission of the total amount of prescription drug rebates, fees and other remuneration (very broadly defined) paid to the PBM and the difference between those amounts and the amounts paid to the pharmacies dispensing the prescription drugs under the plan.

The rule does, however, allow fully insured group plans to satisfy their reporting obligations by entering into written agreements with issuers to report the information on their behalf. Under the rule, the issuer is then directly responsible for any disclosure failures or deficiencies.

The rule also allows both insured and self-insured plans to enter into similar written agreements with other third parties—including TPAs and PBMs—to report the requisite information. And the departments recognize that TPAs and PBMs “will make the Section 204 data submissions on behalf of most self-funded group plans in the vast majority of cases.” In this context, however, the plan remains responsible for any reporting violations, at least with respect to the regulators (nothing would bar the plans from seeking indemnification-like protections from the third parties however).

Self-insured plan fiduciaries thus must demand going forward that their TPAs and PBMs satisfy the Section 202 disclosure obligations. They must do so to satisfy their own Section 202 obligations to receive the disclosures and to determine that the expected TPA and PBM compensation is “reasonable” as well as to satisfy the plan’s Section 204 reporting obligations. We have asked the Department of Labor to issue guidance noting the TPA and PBM disclosure obligations here, but, even in the absence of such guidance, we should be educating our self-insured plan clients on the need for them to be insisting on the receipt of these disclosures in order to do business at all with TPAs, PBMs and other covered service providers. Their failure to do so would create both direct liability for the fiduciaries under 202 and would leave the plan unable to satisfy its 204 reporting obligations.