The Obstacles in Your Future

Some of the smartest in the profession identify the fiercest interrupters on the horizon.
By Fiona Soltes Posted on August 27, 2015

It was the perfect real-life example of putting into practice what had just been learned.

At the start of “The Great Broker Smackdown,” a first-ever competition in Nashville, Tennessee, teams were given the assignment of creating a presentation of “disruptors,” or the unexpected elements that could be game changers for the insurance industry. At first, the presentations were weighted at 25% of the event’s overall score—causing a fair amount of angst, uncertainty and concern. After all, time that could be spent on the competition’s business simulation would be wasted if all teams came up with the same list. One participant exercised the attribute of “challenging the process”—which had just been highlighted as part of the competition’s leadership segment—and in response, leader Elizabeth McDaid, The Council’s senior vice president of leadership and management resources, considered the options and changed course.

The result? No actual weight was given for the various groups’ findings in terms of the competition, but an interesting discussion ensued all the same. The crowd made a master list of potential disruptors, and each of the five teams picked one for further study. On the list:

At the start of the research, the general consensus among team members was that these “possibilities” were further in the future. Not necessarily so. The group spoke of ingestible digital medical “pills”; human cyborg Neil Harbisson, who had an antenna implanted in his skull; Fitbit wearable health sensors; and other advances.

Will future policies be delivered to clients by MMI? How will lifestyle-based insurance develop with sensors continuing to collect additional data? Insurers may move into more of a consulting role, focusing less on selling a product.

The second team did a SWOT analysis of the intersection of the brokerage and technology. A noted strength is niche expertise; weaknesses, on the other hand, include being technologically antiquated, having no transparency between carrier and client, and lacking data. The opportunities are found in weeding out non-professionals, elevating expertise and better utilizing data. Finally, the threats involve regulation and direct relationships cutting out brokers.

“We may have removed the weighting from the competition,” says McDaid. “But we’re not taking the conversation off the table. If you’re not thinking about these things, then we’re all in big trouble.” 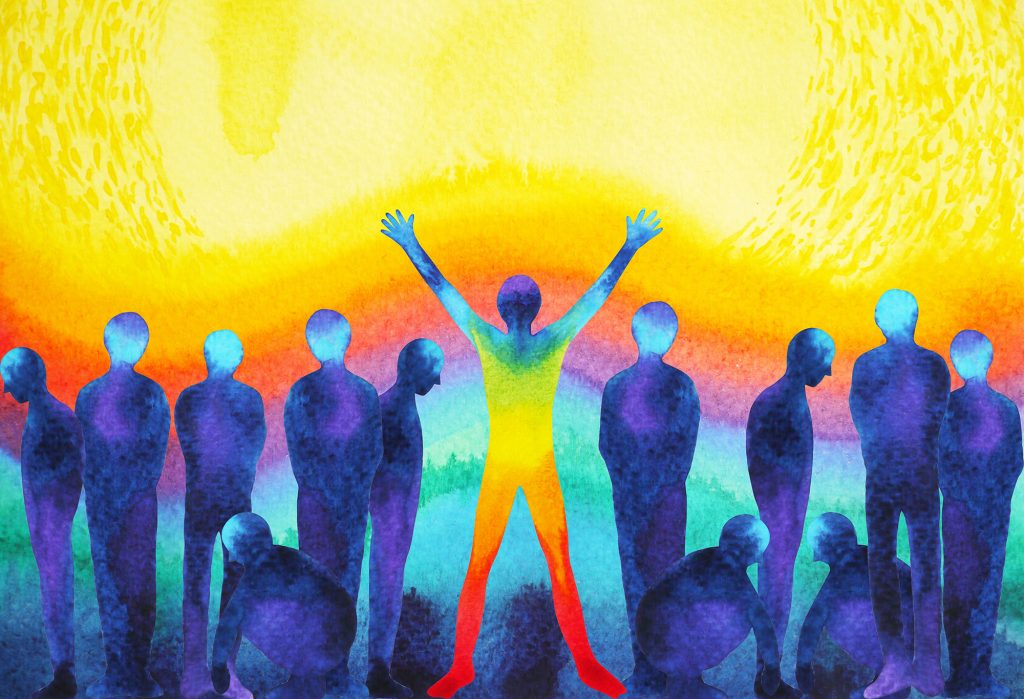 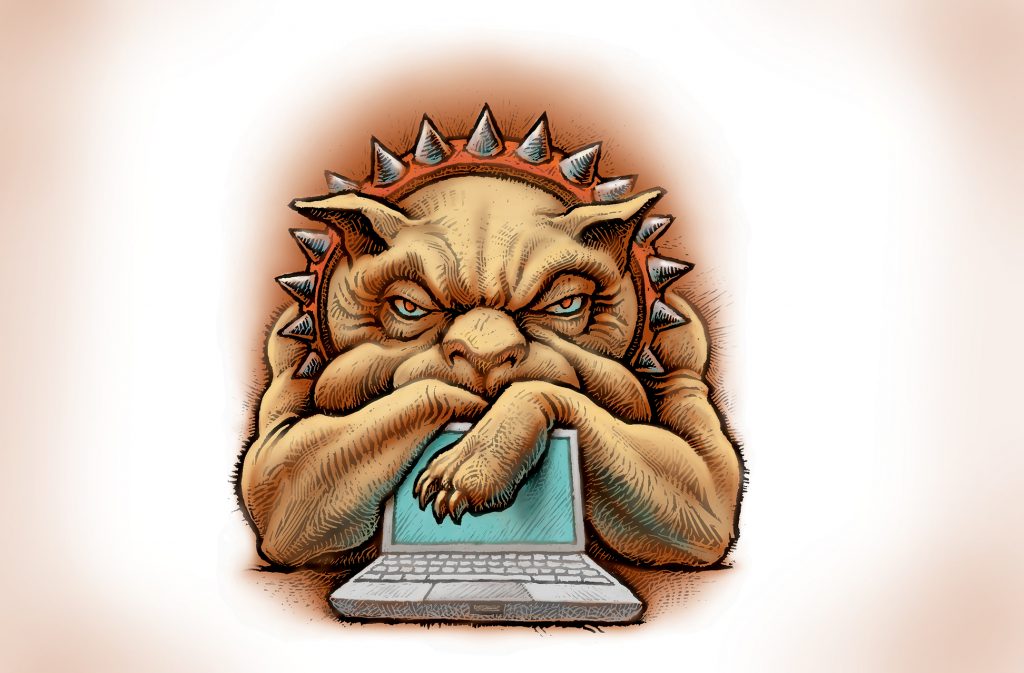