IT can help steer your next M&A down a treacherous road.
By Chris Gagnon Posted on May 29, 2014 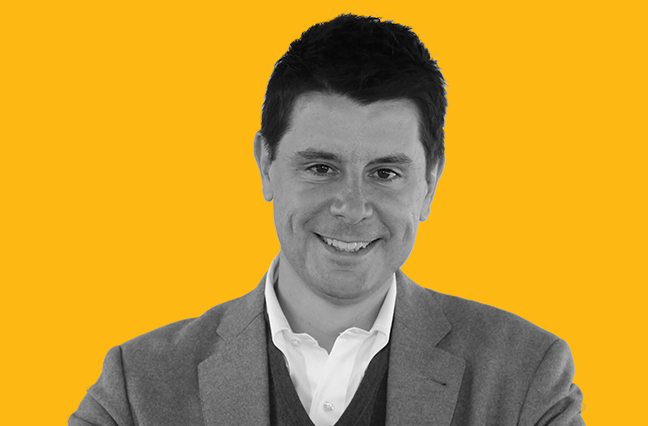 Every brokerage or agency has a different reason for acquiring another firm.

Whether the motivation is to aggregate a book of business, secure a talented team, expand into different lines of business or grow new territories, the due diligence involved can be monumental. While many agencies have a defined technology component of their due diligence process, a surprising number perform virtually no technology diligence at all. This can be a critical mistake that contributes to a lower-than-expected return. When considered across a number of acquisitions, the dysfunctional effects can be hard to identify and even harder to remedy.

I’ve been involved in more than 20 acquisitions on the buy side of various sizes. One of the common threads I’ve found in technology diligence is the surprising number of nearly dead computers, laptops and phone systems that agencies have accumulated. Agencies love to use a piece of equipment until it turns to dust. From a purely hardware perspective, it’s vital to know what you’re buying. No acquisition is ultimately decided based on the computers in the agency, but we all know that merging companies is an emotionally stressful time. While sellers are concerned with culture change and staff retention, a key motivation is earn-out. Clawing back $50,000 (or more) for an unexpected complete replacement of computers is a tough way to spend a honeymoon.

The debate rages on over the best post-merger strategy. Do you leave your newly acquired colleagues to continue on their own path while you closely monitor financial results? Or do you quickly integrate them into your systems, processes and procedures? Without getting too deep into the philosophical debate about production and servicing, I’ll stake a firm position on systems: Your data must be integrated. Period.

The systems surrounding the data are your choice, but you can’t allow fragmented data to exist in your overall organization. Why? I worked with several firms late in 2008 when AIG was on the brink of collapse. At the time it wasn’t clear whether the government would provide a bailout or the company would simply fail. One of the biggest questions my clients were asking at the time was: What was their exposure? Most were unable to accurately pinpoint how much premium they had placed across AIG writing companies. At best they could only estimate based on multiple analyses. Brokerages that could accurately pinpoint their exposure had one thing in common: They were all using a single system to manage policies. Firms that had been continually aggregating without integrating systems were in the worst position.

I’ve worked with firms that had 10 to 20 agency management systems—all operating independently of each other. Each system had its own list of customers, carrier payables, activities and policy information. In many cases the same customer had records in different systems in the same agency. Want to see the vehicle list?

That’s in Sagitta. The workers comp program is managed in TAM. D&O? We manage that in Excel.

This is a terrible way to run a brokerage. Unfortunately, it’s all too common.

Bringing It All Together

So how does an agency bring technology into the fold when considering acquisitions? Like every other technology question, you have to think outside the technology. What is your firm trying to accomplish with technology from a strategic perspective? It’s a philosophical question, but it’s incredibly important. Without an overarching technology strategy, you’ll struggle to influence your M&A activity—or anything else, for that matter.

Remember, technology is a means to an end, but you have to define the end. In short, a proven strategy is to build a solid technology foundation, transact business efficiently and turn your technology toward your customers. To effectively integrate acquisitions, you have to get your own house in order.

Now that you have a strategy and a plan, you need to focus on execution. Your IT leader needs to be a trusted member of your management team. He must understand the motivations of the firm as well as the inner workings of mergers and acquisitions.

Does your IT leader have these qualities? With a little grooming, you’ll likely find an incredibly valuable resource within your own four walls. If your IT leader doesn’t have the capability or desire to evolve into the role, it’s time to consider giving him a new boss. Your IT leader needs the resources and empowerment to fill a true leadership role in your agency.

With these pieces in place, your firm will be well positioned to make better M&A decisions.  Technology is a critical component of every agency. Bringing technology to bear early in the acquisition process will help attract sellers, ease transition and maximize the value of your investment.

Brokerage Ops The Risk of Being the Bearer of Bad News
“Shooting the messenger” is more than a metaphor; it’s a psychological phe...
Brokerage Ops Pandemic Sparks Service Model Creativity
COVID-19 pushed the work-from-home model forward at breakneck speed, but Patra k...
Sponsored By Patra 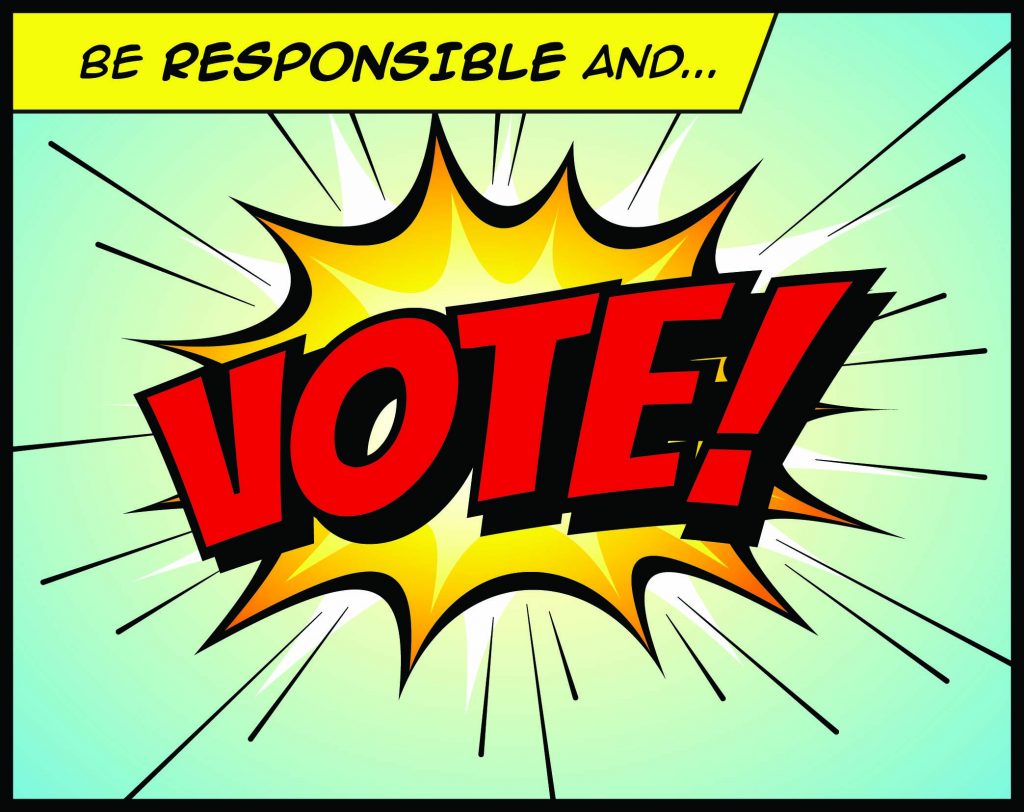 Brokerage Ops The Polls Are Open
The most important message I have this month is to vote.

Brokerage Ops BTV Storyteller Series: Creating An Insurtech Space
A conversation with Mike Victorson, CEO of M3 Insurance, and...
Agents say they want this technology but that they haven’t seen the seamless interface across carriers that they need to justify the resource investment needed for adoption.
Brokerage Ops You Go First