Go for the Goal 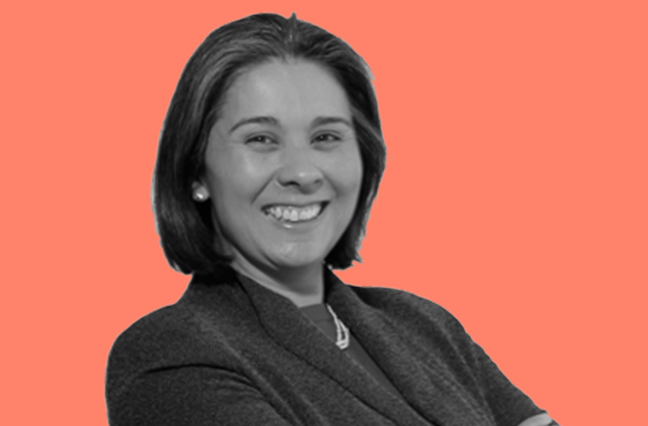 With the Winter Olympics around the corner, it seems fitting to take a look at goal setting and why the process leads some to the thrill of victory and others, the agony of defeat.

For decades, goal setting has occupied a prominent place in sales training and development applications. Most companies drill employees in the importance of defining, working toward and meeting goals. Outside the workplace, we’re bombarded with encouragement to set goals for everything from saving for retirement to losing extra pounds. And everywhere we hear enthusiastic testimonials from those who say their goals were critical to their success.

With all that love for goal setting, we should be living in a shiny happy world of high achievers. Yet that’s not the case. The evidence is all around us, from government bailouts to spiraling obesity rates. And for every salesperson who consistently meets his goals, there’s another washing out of the profession. It’s clear that goal setting is not working for everybody.

Why not? Do some people just not try hard enough? Have they simply neglected—or refused—to set goals?

Not a chance. Everyone has goals. On a daily basis, we all make behavioral choices designed to create desirable outcomes or avoid undesirable ones. That’s what goals are, but all goals are not created equal.

Researchers have classified two general types. Mastery goals are related to learning and increasing competence—for example, learning a second language or completing a course in computer programming. Performance goals are directed toward demonstrating competence to others in order to gain approval or avoid disapproval. Sales quotas are a classic type of performance goal.

The type of goal we set (or have set for us) influences how we go about achieving it, so it’s important to define our goals with care. Let’s say we have two budding athletes working toward the Winter Games ski jump. Pete states his goal this way: “I want to land one foot further each week and reduce my falls by half every two weeks.” Vince, on the other hand, expresses it like this: “I want that gold medal and a mega-sponsorship.” Both are valid goals, but they are very different. With proper training, both athletes could reach their goals. But it takes a savvy coach to understand what motivates each young man.

Group goals can be great, but not everyone responds to goals in the same way. To the undiscriminating observer, that can mean certain behaviors look a lot like failure.

Some salespeople, for example, are motivated by clear, unambiguous objectives. Give them a target, and their mission becomes hitting a bull’s eye. Their style, efficiency and even ethics may be less than optimal. Their focus on results, however, is never in doubt. People like this are probably best suited for performance goals that reward specific, measurable outcomes, like “policies written” or “revenue generated.”

But some salespeople find clear-cut performance targets to be intimidating. The harsh glare of expectation creates pressure and anxiety to the point that it becomes de-motivating. Instead of running into the spotlight, they stand still, transfixed, or scurry away in fear as if they’re allergic to goals. If you think you might be goal-allergic, you’d do well to frame mastery goals, which emphasize the process by which you achieve results, such as “qualifying prospects” or “successfully closing.”

“Group goals can be great, but not everyone responds to goals in the same way.”

An inspiring example of choosing the right method of achieving a goal can be found in the movie “The King’s Speech.” The future George VI of England—“Bertie” to his family—is plagued by a lifelong stuttering problem. He desperately wants and needs to communicate clearly, but the harder he tries, the more his words fail him. In a key scene, his speech therapist puts a copy of Hamlet in his hands and instructs him to read the “to be or not be” soliloquy aloud. The catch is, while he reads, he must wear headphones playing music so loudly he can’t hear himself speak.

Bertie insists it will end in failure; still, he tries according to his coach’s instructions. Eventually he throws the book down in exasperation, convinced he’s failed miserably. Yet when a recording of his recitation is played back, his reading is fluid, without a trace of stammer. When the source of his anxiety—his own halting, catching voice—was removed, he was free to direct his energy to the process of speaking clearly without worrying about the result. It was the beginning of a remarkable transformation.

Too often we believe we’ve failed at our goals when, in fact, our goals have failed us. There’s more than one path to achieving success. Regardless of how you go about it, the type of goal that works for you is the one that helps you transform desire into reality.