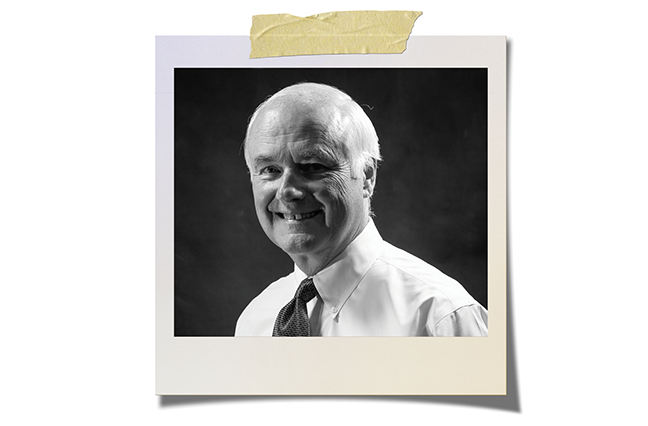 Awards: 2013 recipient of the Independent Insurance Agents of Texas Drex Foreman Award; named top CEO of a midsize business by the Dallas Morning News in 2011

Rides: A Mercedes S550 and a GMC Sierra pickup truck (“You don’t get much more Texas than that.”)

Morning routine: Walks four to five miles every day, with a stop to pick up a Starbucks coffee

Dream Come True: Part ownership in the Frisco RoughRiders, the Double-A affiliate of the Texas Rangers