Lifestyle Famous Who Claim Us the December 2019 issue 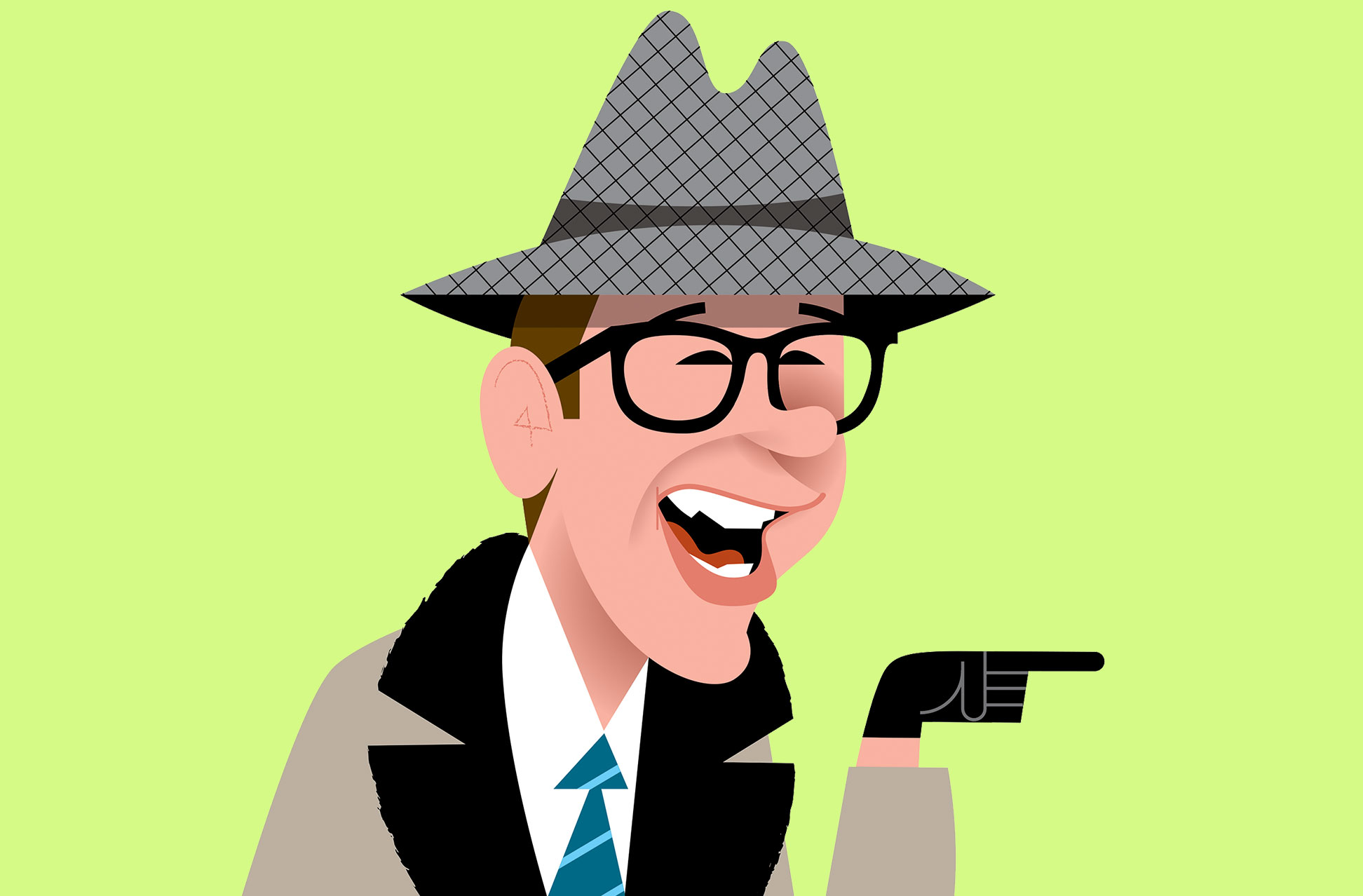 It isn’t often that a romantic comedy is embraced by Buddhists as a metaphor for a meaningful life, also by Catholics as a journey out of purgatory, by Hindus as the path of reincarnation, and by Jews as a call for mitzvahs.

Twenty-six years after the movie Groundhog Day was first screened, its zillion fans continue to mull over the deeper meaning of a film where television weatherman Phil Connors (Bill Murray) lives one day over and over again while trapped in Punxsutawney, Pennsylvania, to cover Groundhog Day.

He’s self-important and snarky, but as the days repeat, he finds different ways to make eternal life more bearable, including acts of kindness, creation, and love.

One of Phil’s greatest purgations is the daily assault by insurance salesman Ned Ryerson (Stephen Tobolowsky), an old high school acquaintance. (“You remember me, Phil! I used to date your sister! Until you told me not to.”) Always on point, Ryerson has barely finished reintroducing himself when he pivots to: “Phil, do you have insurance? If you have insurance, you could always use a little more.”

Is it his pitch? Is it his product? Is it his persistence? Whatever the sin, Phil finally decks him before he opens his mouth. By movie’s end, though, the new Good Phil is converted to a customer of Ned, who brags that Phil has bought “life, whole life, fire damage, water damage, auto, dental, and health with optional death or dismemberment!”

You’ve seen Stephen Tobolowsky dozens of times—from an alternative-medicine guru who treats George on “Seinfeld” to the captain of the guard in Spaceballs, he plays whatever part comes his way. USA Today once listed Tobolowsky as the ninth most frequently seen actor in movies. Throw in television roles, and he has appeared in over 200 productions, including 11 in 1993, the year Groundhog Day was released. He was even nominated for a Tony in 2002 for his role in Morning’s at Seven.

“It’s been my motto that it’s almost always better to do something than nothing,” he once shared. Judging by his volume of business, it’s a winning formula.