The Edward Snowden case has revealed a surging distrust in government, according to a recent Quinnipiac poll.
By Cheryl Arvidson Posted on October 1, 2013

The Edward Snowden case has revealed a surging distrust in government, according to a recent Quinnipiac poll.

The poll of 1,468 registered voters, conducted over four days in July, found that 55% consider Snowden a whistleblower who did a service revealing government domestic spying programs, while 34% consider him a traitor for releasing important classified information.

The poll found a drastic shift in public opinion since January 2010, when 63% of respondents to an earlier Quinnipiac poll said the government did not go far enough with covert spying operations to protect Americans. Of course, that was before Snowden released classified documents showing the U.S. government routinely accesses private citizens’ telephone and email records. The consensus on Snowden in the recent poll was across party lines, gender, income, education and age. 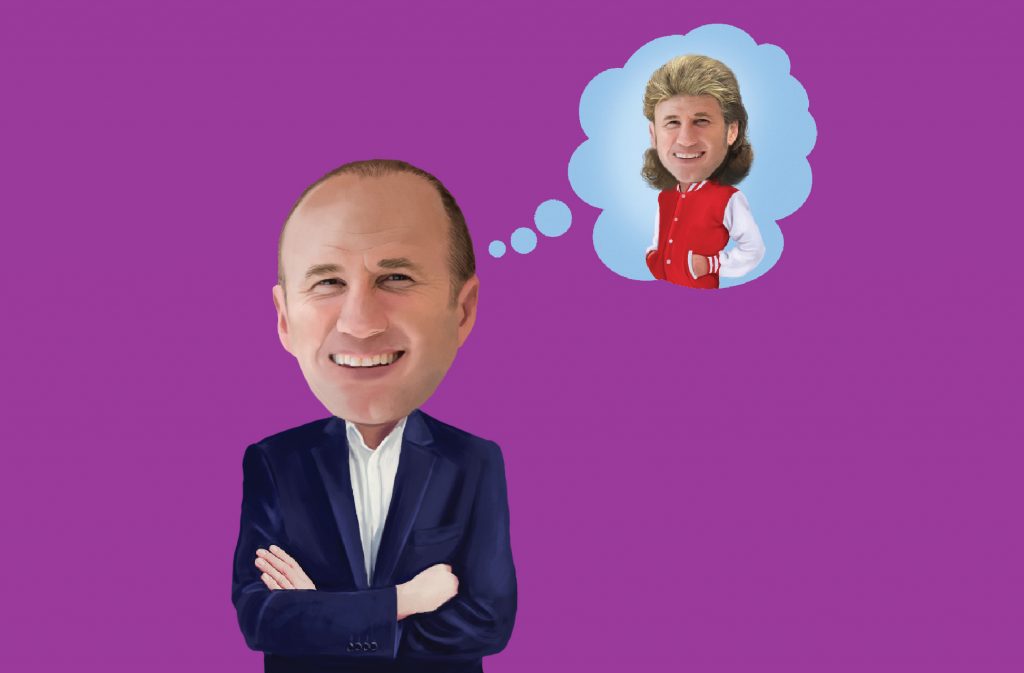 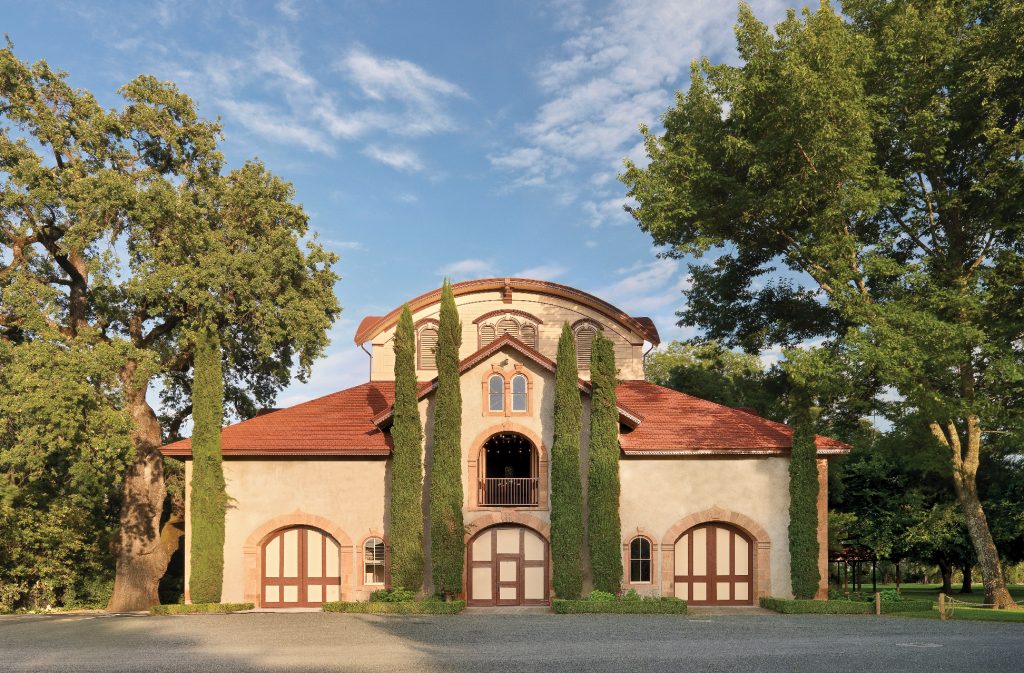 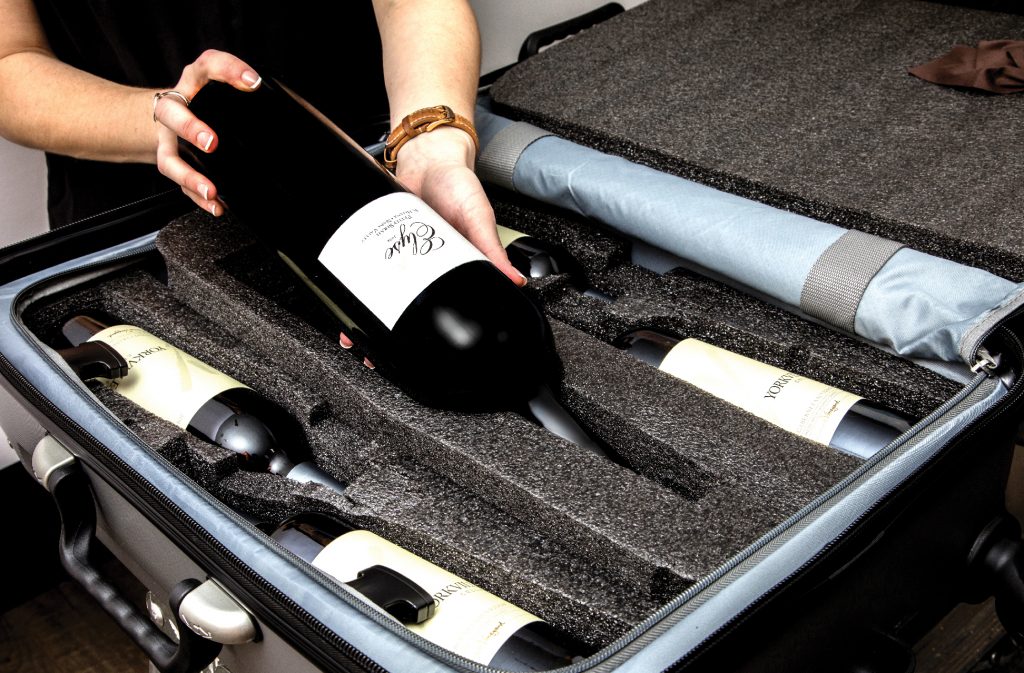 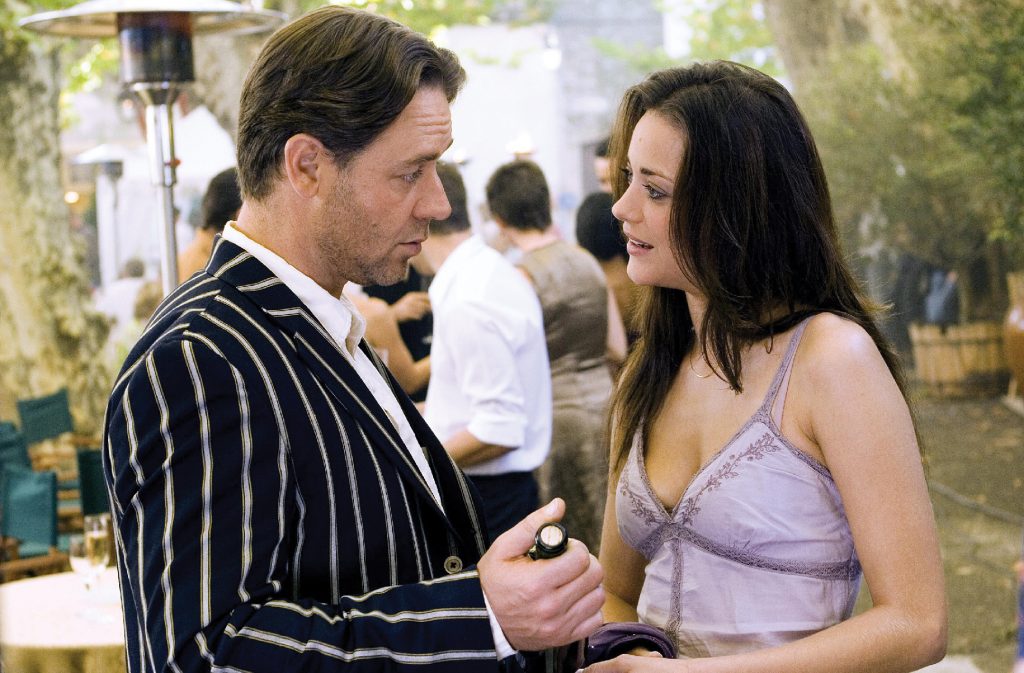 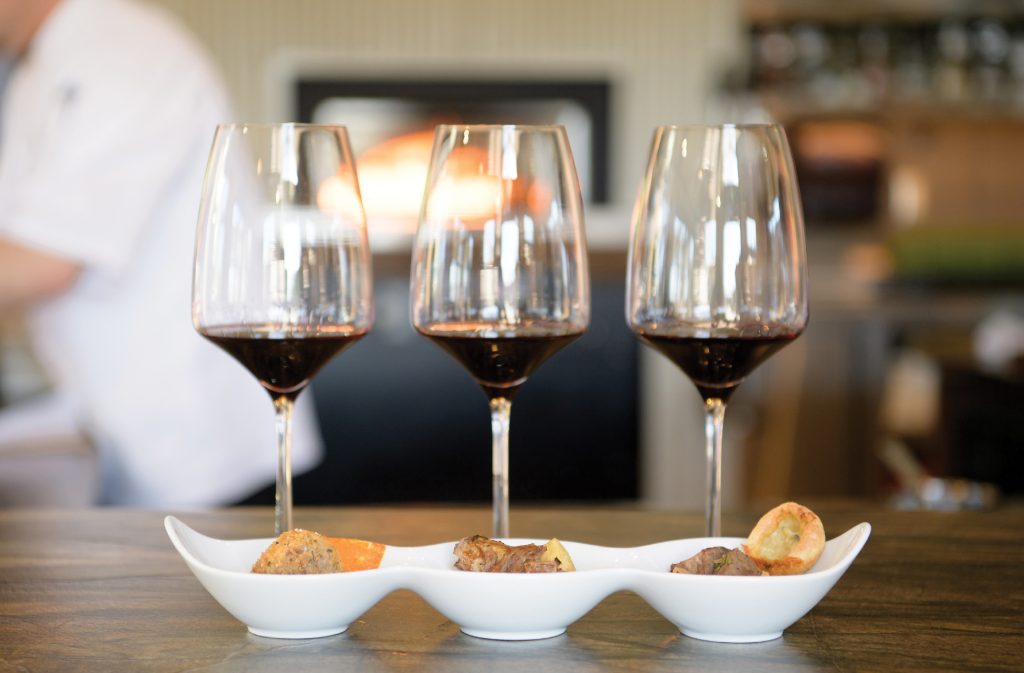